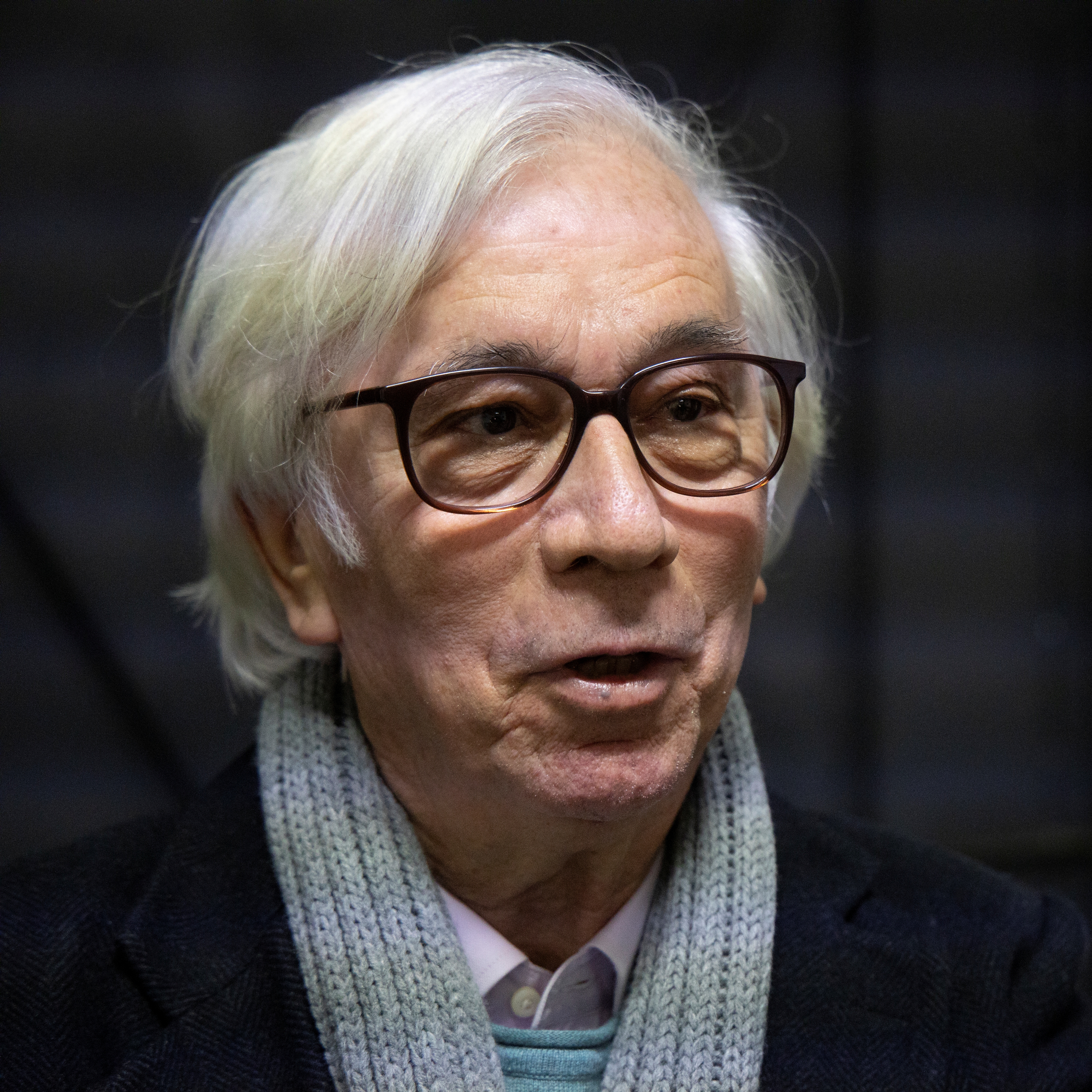 Play all audio recordings
Cândido Lima, composer, pianist, teacher, philosopher and essayist, is one of the most prominent figures on the Portuguese contemporary music scene. He began his musical studies in Piano and Composition in Braga, where he performed for many years as organist at the Cathedral. His exceptionally rich curriculum includes not only Philosophy and Humanistic Studies at the Catholic University in Braga, but also various degrees in Aesthetics and Musical Arts obtained in Paris, where one of his professors and mentors was Iannis Xenakis, composer with whom he maintained close contact until his death in 2001.
In 1973 Cândido Lima founded the Grupo Música Nova (New Music Group), which he directs and where he plays the piano. With this Ensemble he has given many premiere performances of works by Portuguese and foreign composers of all aesthetic and ideological tendencies.
In Portugal Cândido Lima has had a significant role in the development of courses, seminars, conferences and festivals dedicated to new music. As critic and essayist he has written articles for various key journals as well as for national and regional press, not to mention numerous studies on Western art music.
“...my circumstance has always meant working outside, quite outside from the centres of decision (…). So I’ve got used to being free since quite early…”, says Cândido Lima. Being one of the first Portuguese composers to introduce computer and electronic synthesis into music (Oceanos and A-MÈR-ES, both from late 1970s, are the first Portuguese works for orchestra and electronics generated by computer), Cândido Lima’s aim is to achieve a synthesis of different influences resulting in a kind of “fusion music”, a kind of blend of various cultures and systems. Cândido Lima's music embraces all kinds of formations and musical genres, from choral to orchestral pieces, from chamber and solo works to electroacoustic music, among others. Some of his works, like for example Músicas de Villaiana - Coros Oceânicos (2009), involve the use of audio-visual means and blur the boundaries between what today is considered to be vulgar and erudite, profane and sacred.
Comparably to John Cage, Cândido Lima is above all a thinker, a composer-philosopher and this is the reason why his music has a manifestly experimental character and nature, dominated by the desire to express "the ephemeral and the eternal, the gods' gift of translating everything into music."
Ordered by year. Most recent works appears first

ÑCÁÃNCÔA for clarinet and electronics (1995)