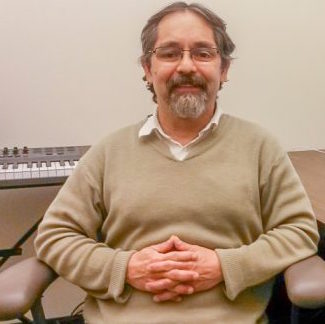 Play all audio recordings
César Iván Potes Ríos (1957) began his educational musical career in Cali, Colombia, where he obtained his undergraduate degree in Music Education at the Universidad del Valle, under the direction of Professor León J. Simar. After moving to the United States, he completed a Master of Music Composition at the Aaron Copland School of Music at Queens College, CUNY (1991), where he worked with Thea Musgrave, Henry Weinberg and Hubert Howe. Subsequently, he earned a Ph.D. from the University of California, San Diego (1998) under Joji Yuasa, Brian Ferneyhough, and F. Richard Moore.
The most recent performances of his artistic work include acoustic and electroacoustic compositions for percussion (Intersecciones I y II, 2008 y 2011), orchestra (Vaivén, 2010), violin (Surri Bachra Noscia: Homenaje, 2016), and guitar (Flaxy-tones, 2018) held in the United States, Colombia and Chile, as well as the musical-theater project TeaMus (2015-2019) developed with artists from the Corporación Colombiana de Teatro in Bogotá. Retired since 2017 from his teaching duties at Lansing Community College in Michigan, he is currently dedicated to finding himself through his personal and artistic work based on the creative, in the United States and Colombia, his adopted and native countries respectively. 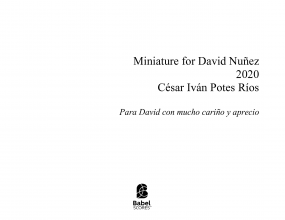 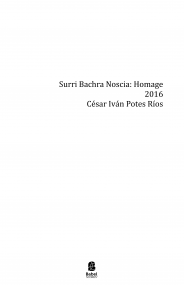 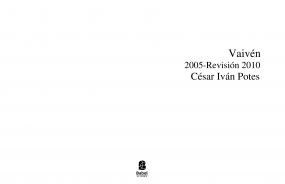 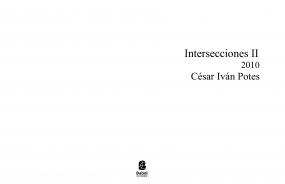 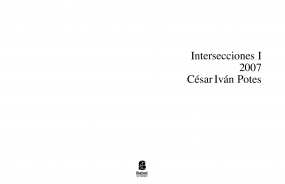