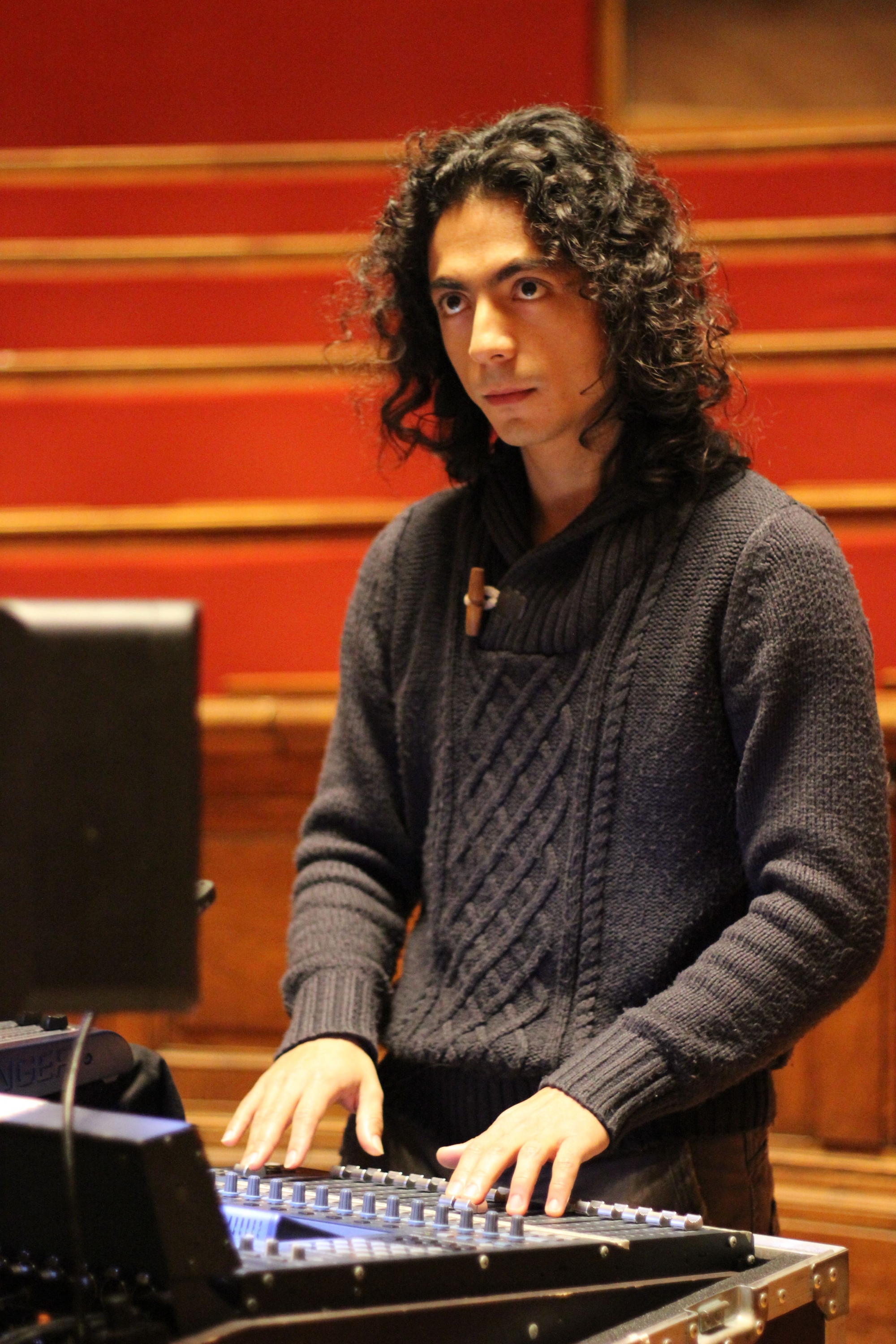 Born in 1987 in Colombia, Daniel Arango-Prada currently lives in France where he devotes his time as a composer between instrumental music and electroacoustic music, but also mixed music and music to accompany imagery.

His creations are the result of a long process of sound exploration (particularly thanks to the use of new technologies) and are built following a very close collaboration with many instrumentalists. This reoccurring proximity with different musicians has allowed him to develop his knowledge and understanding of instruments: Thanks to this, he can then seek to achieve a significant level of virtuosity in his pieces. The aforementioned virtuosity can be appreciated in his piece named “Dune”, piece that earned him the first prize of the Geneva International Music Competition in 2019 as well as the Audience Prize and the Young Audience Prize. Moreover, the rhythm parameter is one of the constituent elements of his musical discourse.

Daniel Arango-Prada began his musical journey in Colombia, where he carried out his study of music theory and classical guitar, before carrying on in Argentina and finally arriving in France in 2010 to perfect himself as a composer. He joined the instrumental and electroacoustic composition course in the Montpellier conservatory before carrying on further by joining Lyon’s regional conservatory. In September 2015, he integrated the “Conservatoire National Supérieur de Musique et de Danse de Lyon”, where he was taught by Michele Tadini, Philippe Hurel, Martin Matalon and François Roux, which resulted in him receiving a master’s in composition in 2020. Prior to his 1st prize at the Geneva Competition, he was also rewarded at the “Journées d'Informatique musicale” in 2017 in Paris and was a finalist in the international composition competition in the town of Boulogne-Billancourt in 2019.

Interested in traditional oral music and photography, Daniel Arango-Prada conducted some research as well as a photographic documentary surrounding the traditional music of the Chocó region in Colombia and surrounding Nasa the indigenous community of the Colombian Andes in 2018 and 2019. 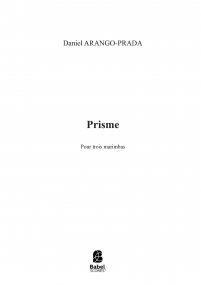 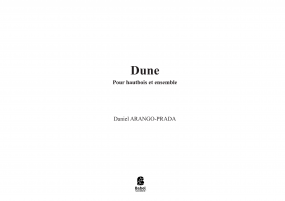 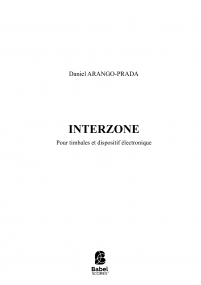 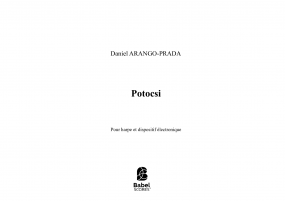