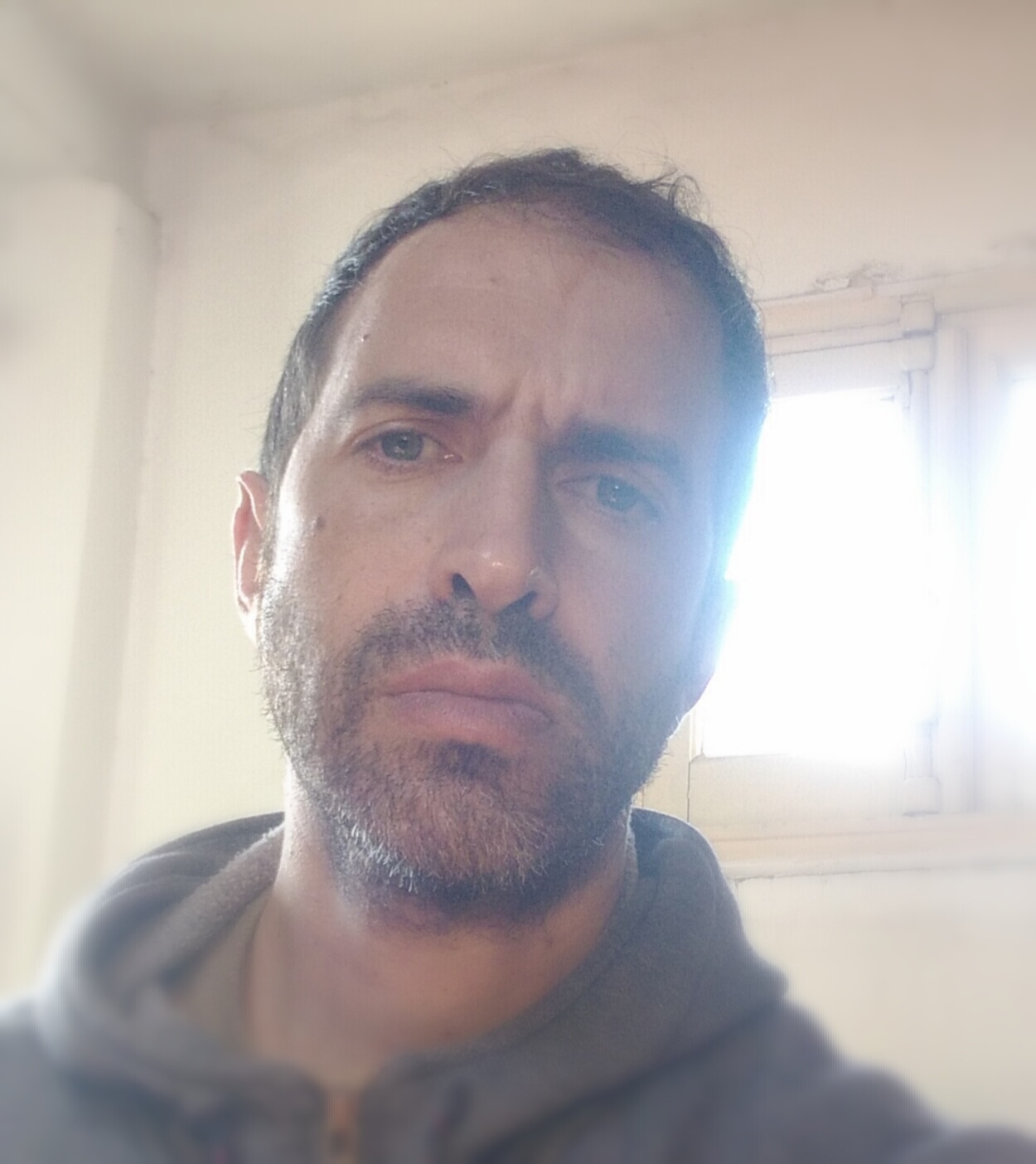 Born in Buenos Aires and initially self-taught, Diego Tedesco (b. 1974) went on to formally study piano, violin, guitar and music theory. His composition teachers were Julio Viera, with whom he also studied counterpoint, harmony and orchestration, and Francisco Kröpfl, who also taught him musical analysis. At the same time, he studied fine arts and graphic design at the University of Buenos Aires. He gained recognition as a composer in 2007 when he was awarded the first prize at the Juan Carlos Paz competition (Argentina’s National Endowment for the Arts) for his work for two choirs, “Amor constante más allá de la muerte” (Constant Love Beyond Death). He has received numerous commissions and won a grant from Argentina’s National Endowment for the Arts in 2011. He was granted with the Stefan Kaske fellowship in the Composers Conference (leaded by Mario Davidovsky) at Wellesley College in 2014 and in the same year won the second place in the most important prize in his country, the “National Award” for Symphonic and Chamber music. In 2016 was premiered his first opera, El Fiord, commissioned by the Teatro Colón of Buenos Aires. In 2017 he attended to the Composers conference for second time and won the renowned Koussevitzky Foundation music award. In 2018 he was granted by the Williams Foundation. His Capriccio was the recipient of two prizes, the Juan Carlos Paz prize (2018) and the National Council of Music, Unesco (2019). In 2021 was the recipient of the prestigious Premio Municipal (Argentina). He attended to seminars with Mario Davidovsky, Jorge Rotter, Augusta Read Thomas, Steven Mackey, Yu Hui Chang, Eric Wubbels among others. 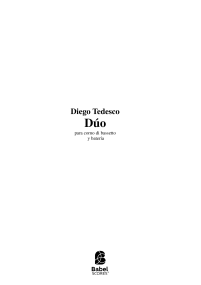 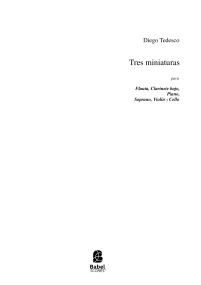 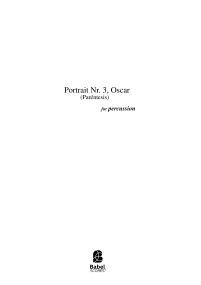 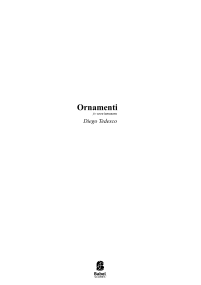 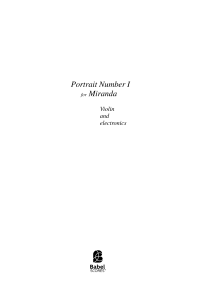 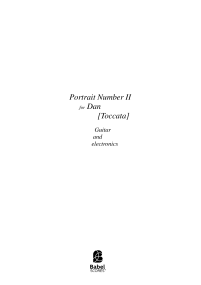 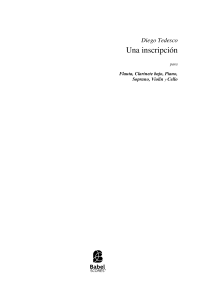 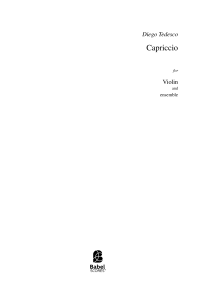 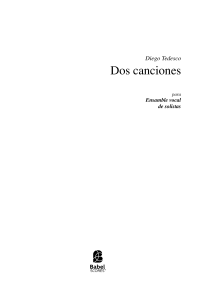 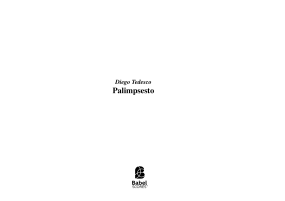 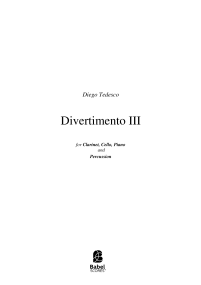 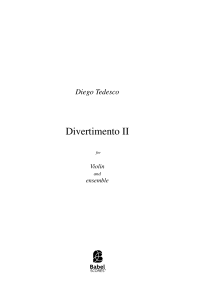 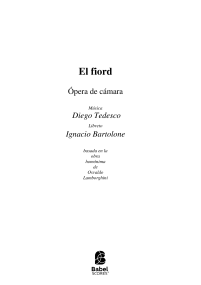 Instrumentation
Divertimento I (2015)
for viola, cello and piano
Diego Tedesco 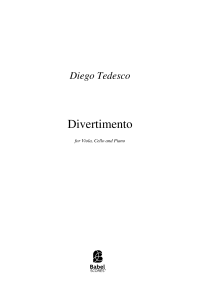 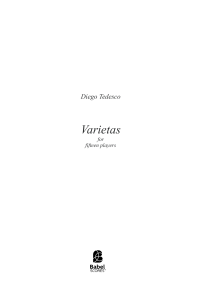 Instrumentation
Before the world (2012)
for orchestra
Diego Tedesco 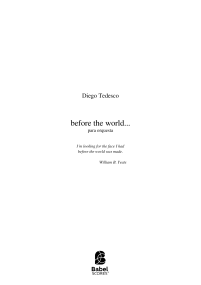 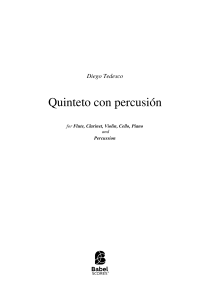 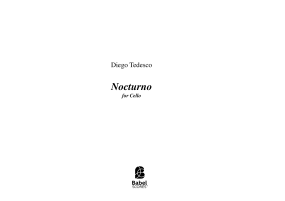 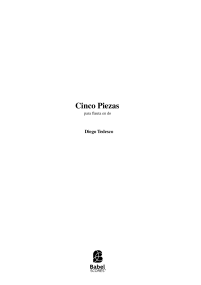 Capriccio for violin and thirteen instruments (2017)