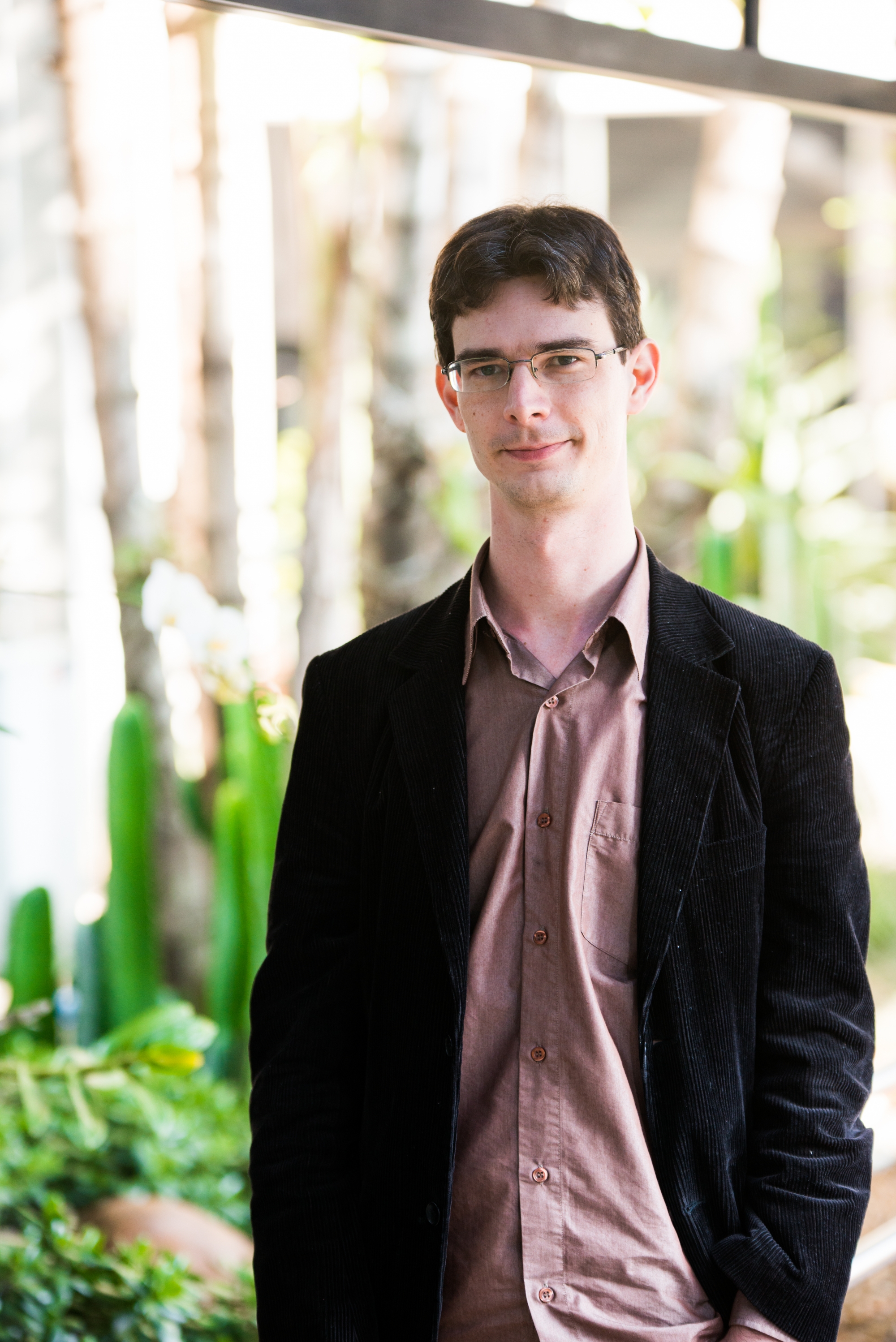 Eduardo Frigatti studied composition with Krzysztof Penderecki, Rodrigo Lima,  Maurício Dottori and Silvio Ferraz. He has completed his PhD in music in São Paulo, under the guidance of composer Dr Silvio Ferraz. He has studied with Professor Penderecki at the Academy of Music in Kraków, which was possible thanks to a scholarship from Mozarteum Brasileiro. He has also completed his master degree at UFPR, under the guidance of composer Dr Maurício Dottori. He has graduated in Music (EMBAP / Unespar) and Music Therapy (FAP / Unespar). 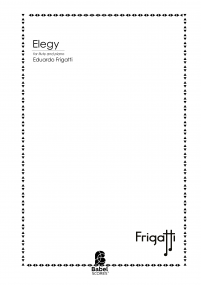 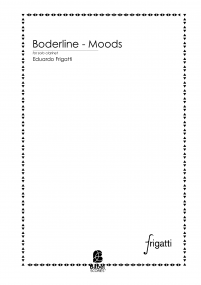 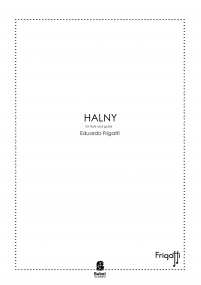 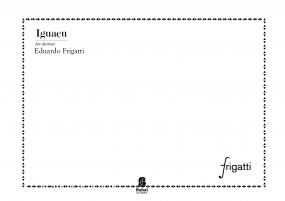