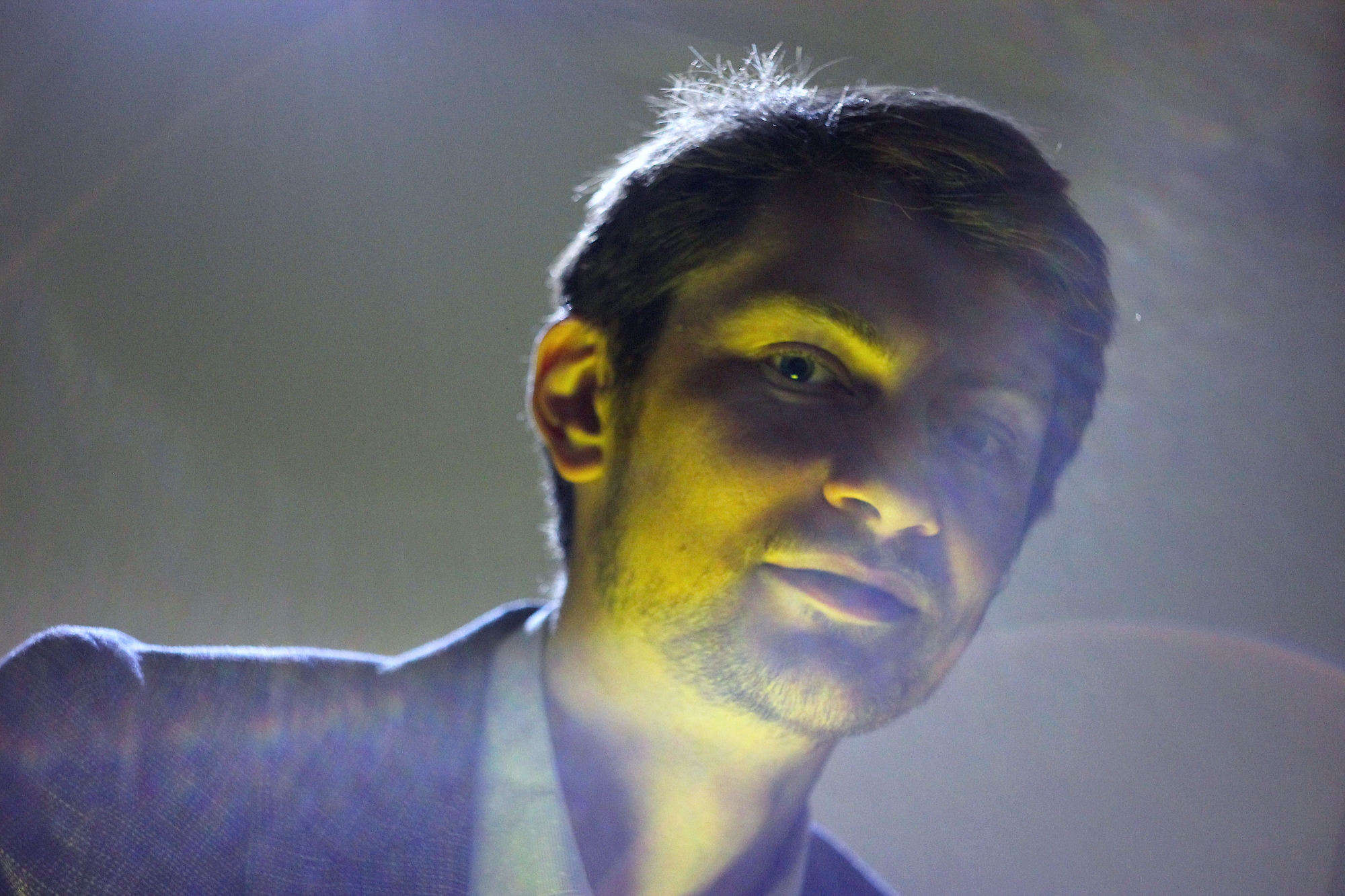 Born in Strasbourg in 1992, Etienne Haan has completed his composition studies at the Conservatory of his hometown, where he studied with Annette Schlünz, Thierry Blondeau, Philippe Manoury, Tom Mays and Daniel d’Adamo. After completing successfully his Bachelor exam in Strasbourg, Etienne Haan attended the Hanns Eisler Hochschule für Musik in Berlin, where he studied then with Hanspeter Kyburz. In 2019-2020, he was a composer in residence of the Académie de France in Madrid, at the Casa de Velázquez. His pieces have been performed by professional ensembles such as Hanatsu Miroir (Strasbourg - FR), Zafraan (Berlin - DE), the trio Brouwer (SP), Ensemble Télémaque (FR - SP), and the Philharmonic Orchestra of Strasbourg.

His esthetics have a pedagogical essence, which leads him to apply compositional strategies influenced by cognition and dramaturgy. Haan's music is based on perception, using causal effects and other tools to draw the public’s expectations and play with them. The wish of the composer is to create music that anyone can relate to and that a broad public can understand just through curiosity, without requiring any previous musical education. 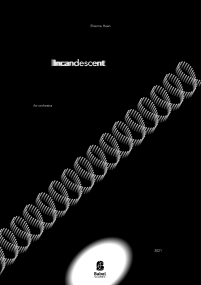 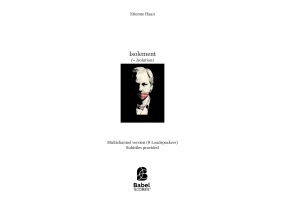 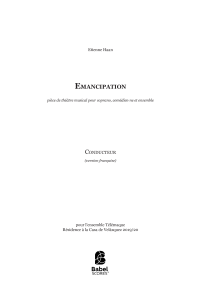 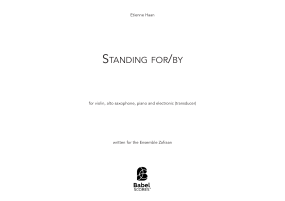 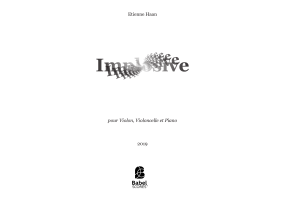 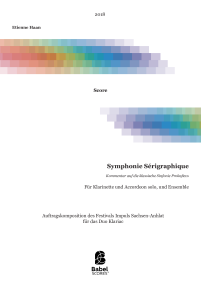 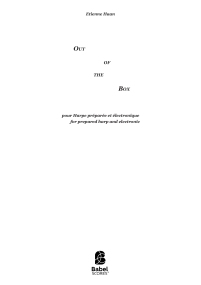 Symphonie Sérigraphique for Clarinet and Accordion solo and ensemble (2018)