Francisco Domínguez (1993) studied composition with Gabriel Erkoreka at Musikene (Spain), where he finished his Bachelor degree with an honorific mention. Afterwards he continued his studies with Beat Furrer and Klaus Lang at the Kunstuniversität Graz (Austria). He also had classes and masterclasses with Helmut Lachenmann, Ramon Lazkano, Hèctor Parra, Alberto Posadas and Rebecca Saunders, among others.

He has been awarded numerous prestigious international prizes, including the first prize at the competitions “Pablo Sorozabal” (XV edition) and “Francisco Escudero “ (VII and IX editions) and honourable mentions at the “Franz Schubert” competition (X edition) and the “Composition Competition for Young Composers of SGAE Foundation” (XXVI edition).

In 2016 he participated in the Academy of the Foundation Peter Eötvös, where he received classes from Peter Eötvös and Toshio Hosokawa. In the same year he was selected by Peter Eötvös to participate in the Gargonza Arts Artistic Residence (Germany-Italy).

His music has been performed in numerous prestigious festivals such as BBVA, IMPULS and the Juan March Foundation. In addition, he has worked with renown performers such as Iñaki Alberdi, Michael Faust, Henri Bok, L’Instant Donné, THReNSeMBLe, Schallfeld Ensemble, the Castilla y León Symphony Orchestra and the Bilbao Symphony Orchestra.

Complementary to his compositional activities, he finished a Bachelor degree in Viola at Musikene, having studied with David Quiggle and Natasha Twitch.

LA NOCHE - B (2020)
La Noche - B is a version of the piece La Noche for Microtonal Accordion and Ensemble.
Francisco Dominguez 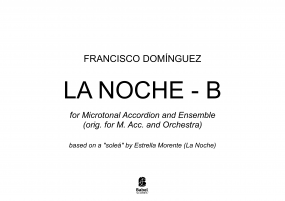 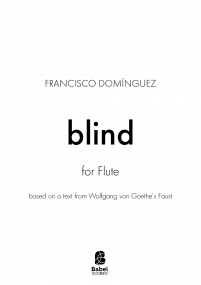 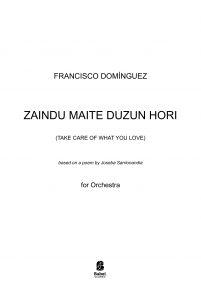 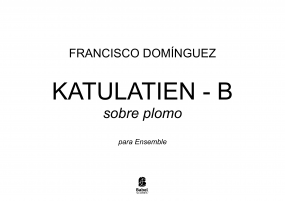 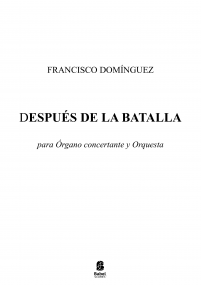 Instrumentation
SAETA (2019)
based on a "flamenco saeta"
Francisco Dominguez 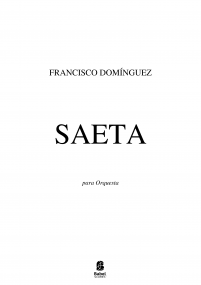 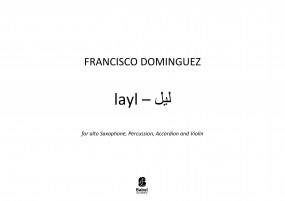 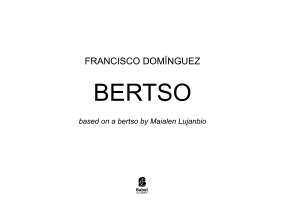 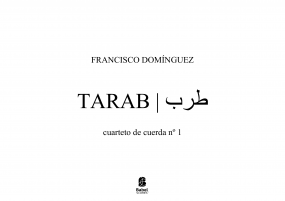 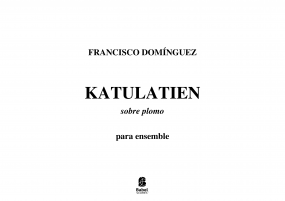 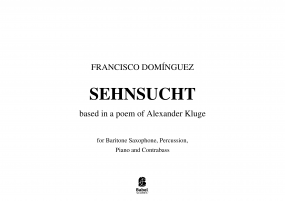 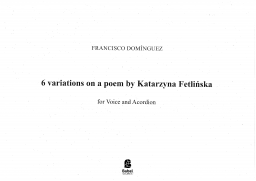 Instrumentation
Actually not! (2018)
based on a poem by Katarzyna Fetlinska
Francisco Dominguez 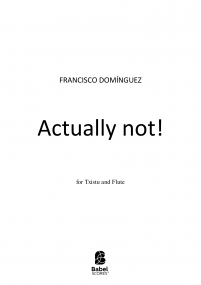 Instrumentation
Kharir III (2017)
the voice of the water
Francisco Dominguez 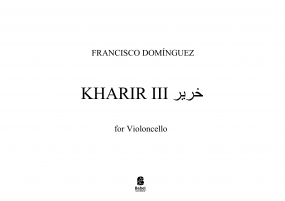 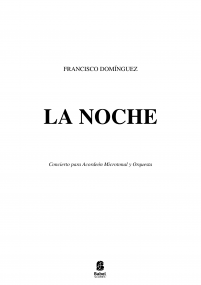 Instrumentation
Kharir II (2017)
the voice of the water
Francisco Dominguez 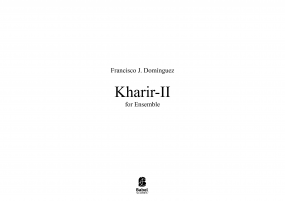 Instrumentation
AM (2016)
A major?
Francisco Dominguez 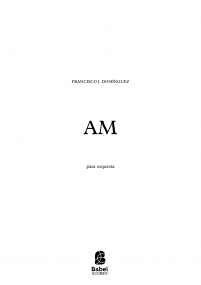 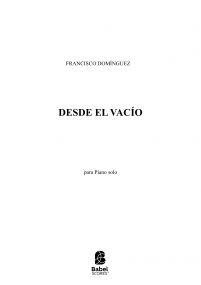