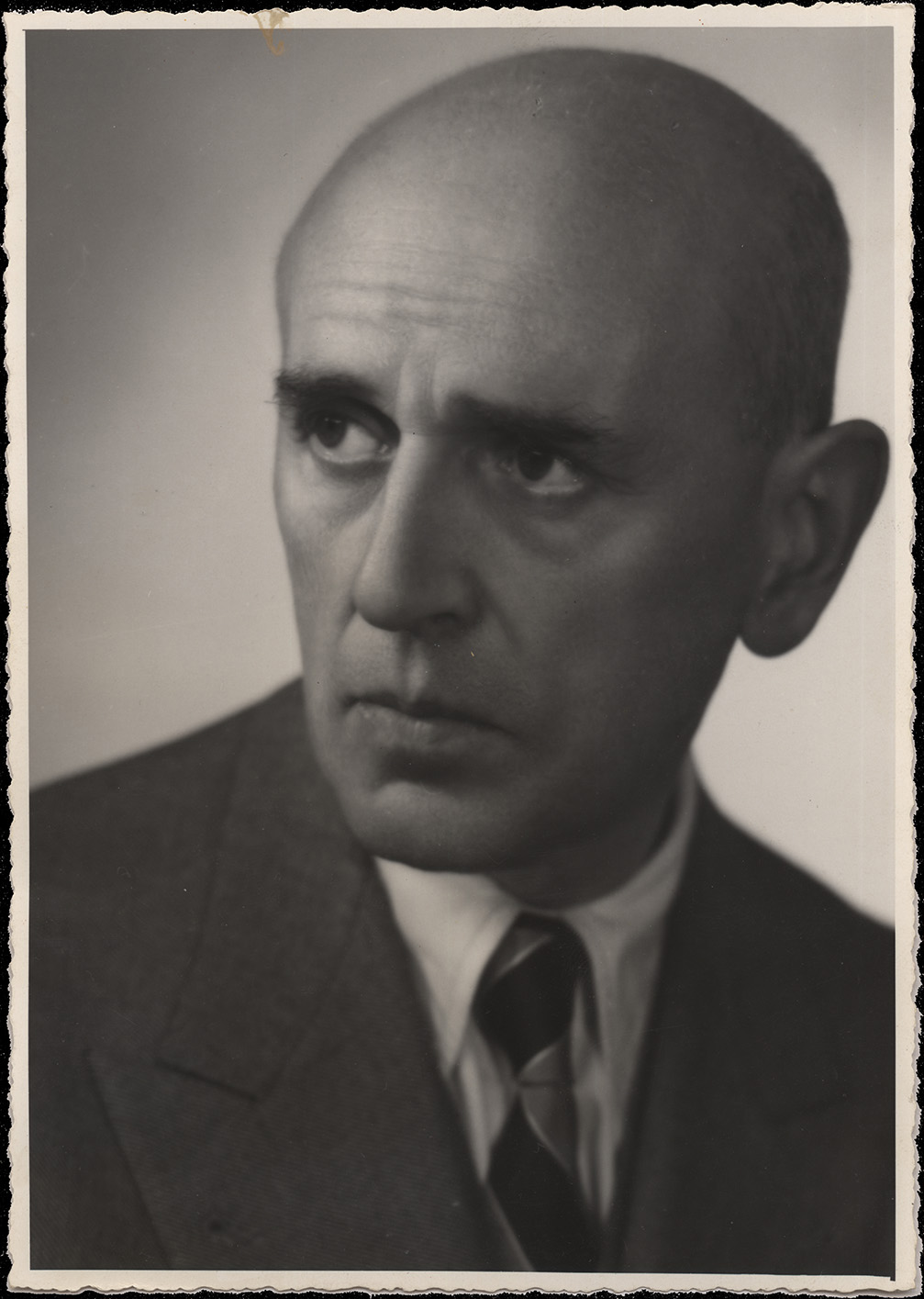 Play all audio recordings
Ghedini was born in Cuneo in 1892. He studied organ, piano and composition in Turin, then graduated in composition from the Bologna Conservatory under Marco Enrico Bossi in 1911. He worked as conductor for a certain time, then he gave up to devote himself to teaching.
He worked as a teacher of composition in Turin (1918–1937), Parma (1937–1941), and finally Milan, where he directed the local Conservatory (1951–1962). Among his pupils, the most eminent were Marcello and Claudio Abbado, Luciano Berio, Guido Cantelli, Niccolò Castiglioni, Carlo Pinelli, and Fiorenzo Carpi.
Guido Cantelli conducted the NBC Symphony Orchestra in a 2 February 1952 broadcast concert of Ghedini's Pezzo concertante for two violins, viola, and orchestra.
He died in Nervi, near Genoa, in 1965.
Ordered by year. Most recent works appears first