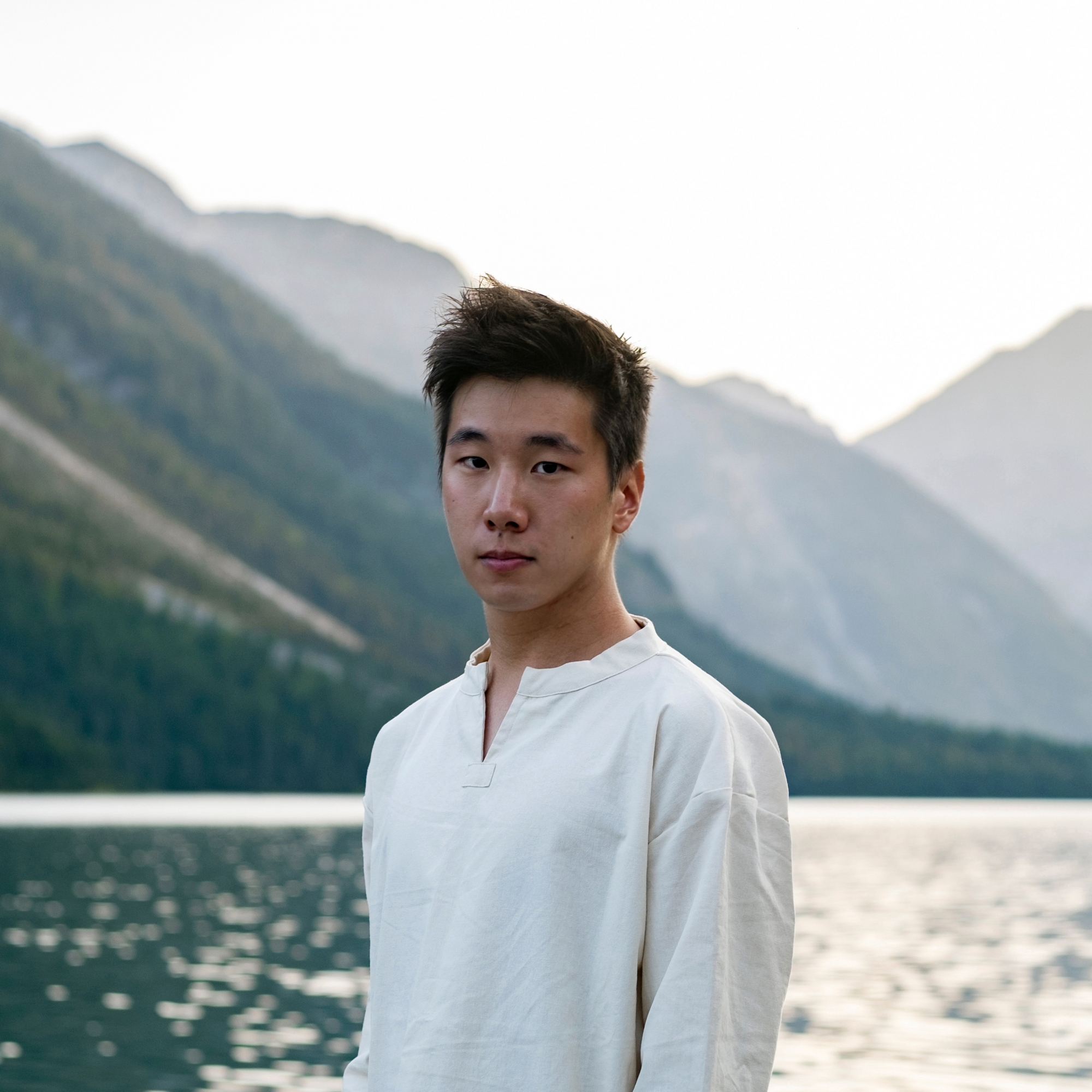 For a starting point to the compositions of Jinwook Jung, he often looks to works or ideas from other fields of art, such as visual art, literature, and architecture. From his environment, in terms of both the traditional and the present, he is never content to merely "translate" idioms. Rather he ardently seeks ways to reflect on these issues as a means to bring an inspiring vitality to his own ideas in these works.

Born in 1994 in Seoul, South Korea, Jinwook Jung started learning piano and violin at the age of six. In 2006, he was accepted as a preliminary student at the Korean National University of Arts, where he studied composition and piano until 2011. He studied composition for his bachelor's degree at the University of the Arts Bremen with Jörg Birkenkötter, while at the same time working on electroacoustic compositions with Kilian Schwoon. He studied for a Masters in Composition at the University of Music and Performing Arts Graz with Beat Furrer and Franck Bedrossian and at the Paris Conservatory (CNSMDP) with Gérard Pesson.

He has won numerous of awards and scholarships, including the Deutschlandstipendium from the National Scholarship Foundation of Germany and one from the DAAD. Since 2015, he has been receiving a scholarship from the Oscar and Vera Ritter Foundation. In the same year he was awarded the prize of the Karlsruhe Composition Competition. In 2016 he was awarded the 1st prize of the Florence Composition Competition for string quartet and the 2nd prize of the International Gesualdo Composition Competition in Italy. His music has been recognized in a number of international music festivals, which includes »Festival Archipel Genève«, »musikprotokoll«, »impuls Festival«, »Daegu International Contemporary Music Festival« with Ensemble Schallfeld, »ilSUONO Contemporary Music Week«, »Newmusic Week Rome«, »martini elettrico Bologna«, »Time of Music«, »11.11. neue musik«, »Festival ZeitGenuss Karlsruhe« and ZKM »next_generation«. Furthermore he was selected for the masterclass orchestral composition of the Stuttgart Radio Symphony Orchestra »SWR« with his piece, for the young composer project with ensemble recherche and for the International Composition Masterclasses »Sound of Wander« of Chaya Czernowin and Simon Steen-Andersen in Milan, as well as for the Orchestral Composition Workshop of Franck Bedrossian. In 2018 he had been selected for the »Accademia Chigiana« by Salvatore Sciarrino in Siena, resulting in his piece being performed by Quartetto Prometeo and Matteo Cesari, and he was invited to the festival »ManiFeste« of IRCAM with his piece, which has been premiered by the Orchestre Philharmonique de Radio France in Paris. Recently, he has received numerous commissions including »Création mondiale: France Musique« of Radio France, »Der Sound der Gegenwart« of Brucknerhaus Linz and the »Residència de Composició Musical Rodamúsic 2021« in Spain. Among his upcoming creative projects, a commission from Stockholm Chamber Brass in Sweden and a piece for the Festival Voix Nouvelles at the Abbaye de Royaumont, which will be performed by the Ensemble Ictus. 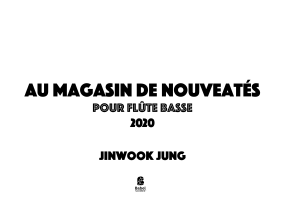 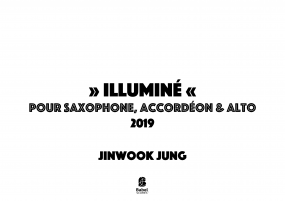 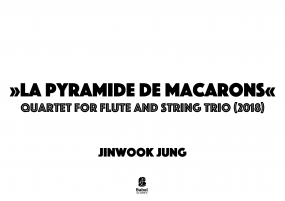 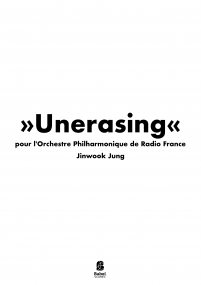 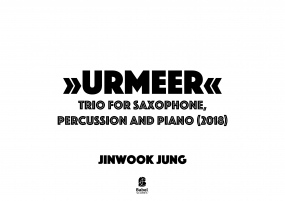 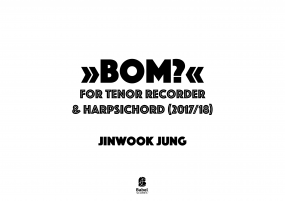 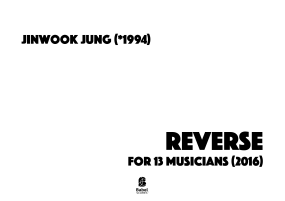 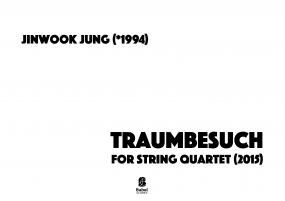 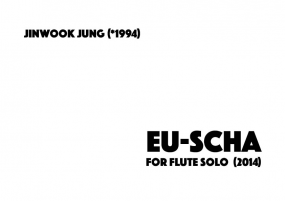