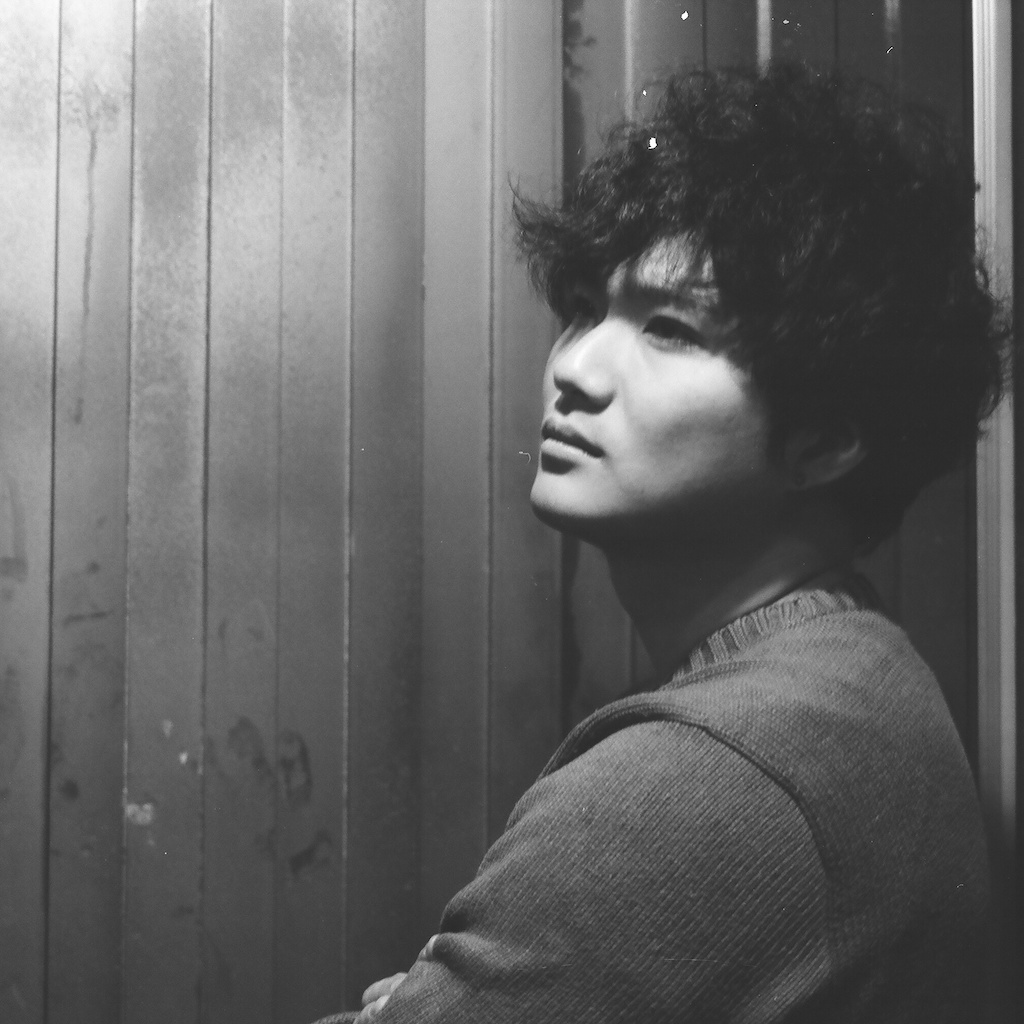 Play all audio recordings
Born in 1987 in Pyeong Taek, Korea, KwangHo Cho started violin studies since 1992. In 1994, He composed his first opus for violin and piano "Theme and Variation in D minor".
In June 2000, he won 3rd Prize in Gyeonggi Metropolitan Office of Education Violin Competition. 1998-2005, he performed in numerous concerts as a violinist in YMCA, Pun-dang, and Nowon Youth Orchestra. In 2007, he entered the Faculty of Music in Yonsei University. and studied with Chung-Mook Kim. In 2008, he founded “SUM”, a group of composers that has given a number of concerts since its foundation. In 2009, he followed a masterclass with Thierry Escaich. In 2011, he won the Composition Prize of George Enescu International Competition for chamber music composition. In 2012, his works were world premiered at one of Seoul Culture Festival’s concerts. 2014, In Korean-French cultural contact concert his music impressed by Jean Marie Zacchi's painting 'ADAGIO POUR L'AMOUR' was premiered . In 2013, he won the Rein Marie Jose Prize(68th Geneva competition). In 2015 he was commissioned by Goethe-Institude and premiered in Tong-young. he awarded 'the audience prize'
He conducted in various occasions including the “House Concert by Chang-soo Park”, Seoul Creation music festival. He also performed as a pianist Seoul Culture Night, Fringe Festival, etc.
He composed pieces for films and animations, worked as a music director for musical productions, composed many pop, broadcasting, and commercial musics, also performed as a jazz pianist in LIG ART CENTER and gave lectures at Korea National University of Arts, mullae art space, KT&G etc,
He has hence attempted working with various kinds of music, and is currently interested in searching for “modern romanticism”, regardless of musical genres.
He currently quit school where he majored in composition and psychology while minoring in French literature. Now he works as a free-lancer composer and music director.
Ordered by year. Most recent works appears first 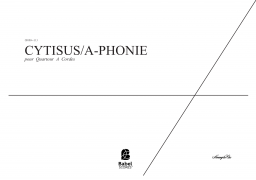 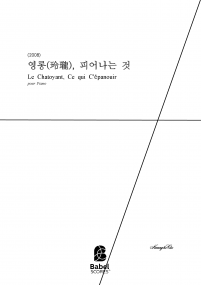