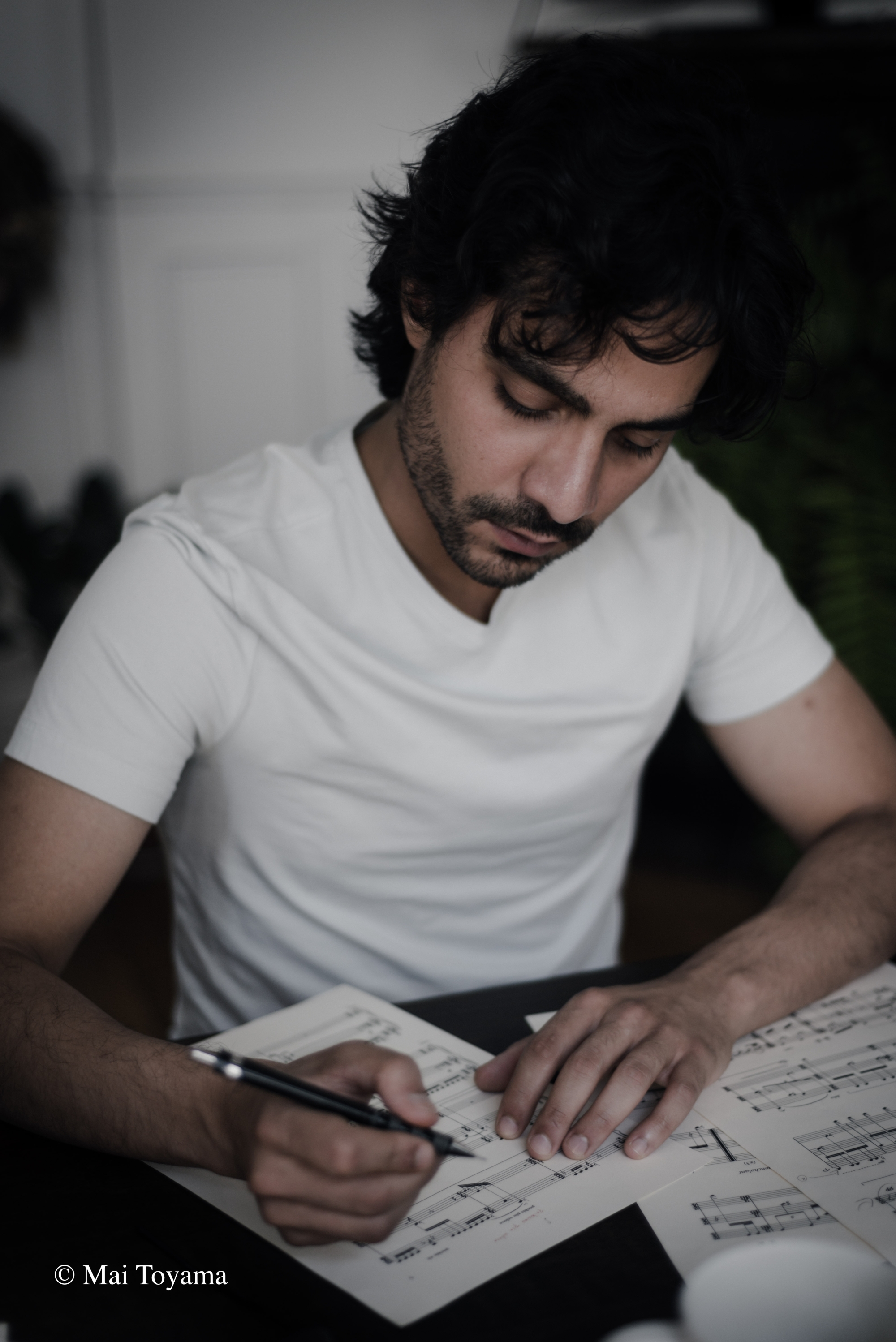 Born in Puerto Rico, Luis Quintana is an instrumental, vocal and electronic music composer who develops his work in France and abroad in the field of contemporary music, extending the frontiers of his musical universe from concert music to acousmatic pieces and sound installations.

Often inspired by Caribbean and African music — where rhythmical pulse and playful figures intermingle with suggested, effaced and disseminated imagery — he seeks a sense of fluidity and purity of material that brings out the expressive and poetic power in music.

He started his composition studies with Alfonso Fuentes at the Puerto Rico Conservatory of Music where he was awarded the composition award and the Roberto I. Ferdman prize in 2010. Supported by the Zaleski Foundation, that year he continued his compositions studies in Paris at the École Normale de Musique with Michel Merlet and later at the Schola Cantorum with Narcis Bonet.

Subsequently he would follow Jean-Luc Hervé’s composition course and Yan Maresz’ class of new technologies at the Boulogne-Billancourt conservatory before integrating the Ircam Cursus (2017 - 2018). He holds a master’s degree in composition from the Paris National Conservatory (CNSMDP) where he studied with Gérard Pesson. During this time he was a laureate of the Société Générale Foundation, the Meyer Foundation as well as the France Foundation.

His work has been showcased in Europe, Latin America, Japan, as well as in the United States, and has been performed by ensembles like L’Instant Donné, Ensemble Intercontemporain, TM+, Orchestre des lauréats du CNSMDP, Studio for New Music Ensemble, Illinois Modern Ensemble (among others); and has been played in such festivals like Festival Manifest, Darmstadt Ferienkurse für Neue Musik, Biennale de Musiques Exploratoires (B!ME), Soirée Sonore at the National Museum of Modern Art in Paris (Centre Pompidou), the Born Creative festival in Japan… and his catalog is partly published by Babel Scores. 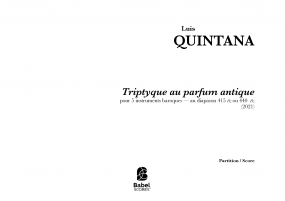 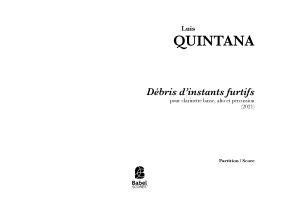 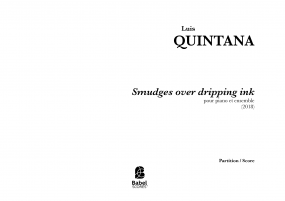 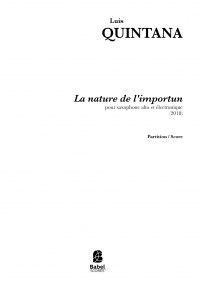 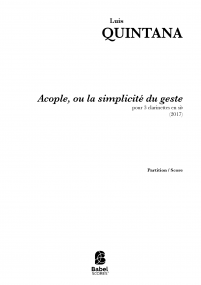 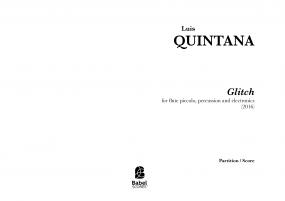 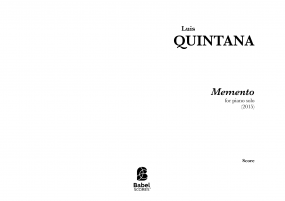 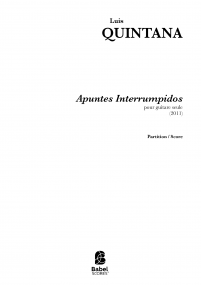