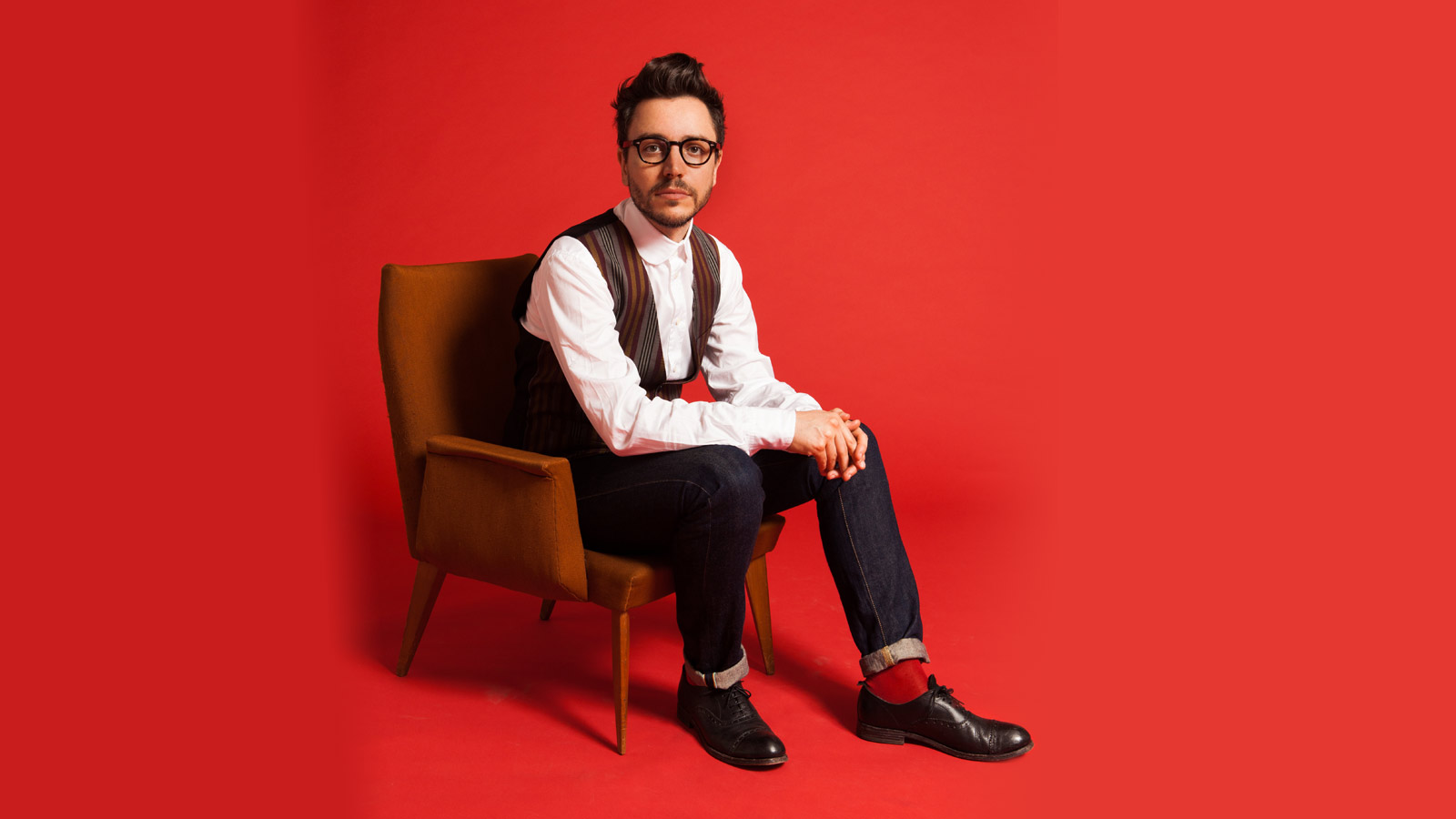 Born into a family of musicians, Matteo Franceschini began his composition studies with his father later graduating from the « Giuseppe Verdi » Conservatoire in Milan under the guidance of Alessandro Solbiati. He studied at « Santa Cecilia » National Academy in Rome under the supervision of Azio Corghi and attended the Cursus offered by the Ircam in Paris.

He has realized operas, orchestral and choral works, chamber music, performances as well as multimedia installations.

Matteo Franceschini concentrates his research on theatricality of musical gesture and on the necessity of pulling different languages together by following the rules of contrast and fusion.

His interdisciplinary research brings together composing, staging, and multimedia perspectives to explore the theatricality of musical gestures, the strength of narrative contents, and the creation of a complex, formal and sound structure.

“Il risultato dei singoli”, his first monographic record, was realized in collaboration with Divertimento Ensemble of Milan for Stradivarius Record and published in April 2011.

He has been named composer in residence at “Arcal” of Paris, at the Orchestre national d’Île-de-France and at the Philharmonic Academy of Rome.

Silver Lion 2019 at La Biennale of Venice, “Fedora – Rolf Liebermann Prize for Opera 2014”, he has been awarded by the Banque Populaire Foundation and has received the “Italian Affiliated Fellowship in the Arts” from the American Academy in Rome.

In 2017, Franceschini adopted TOVEL as his stage name. As TOVEL, he relaunches the figure of the author/interpreter. His direct, live involvement becomes therefore the expression of a creative act.