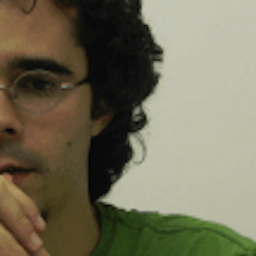 I'm a composer born in the Brazilian city of Salvador, Bahia. I own a Ph.D. in Music Composition at the Federal University of Bahia, under the supervision of Dr. Paulo Costa Lima.

My works have been performed in most Brazilian states, besides the Netherlands, Germany, USA, Canada, Venezuela, Argentina, Switzerland, France, Russia, Portugal, Spain and Norway. 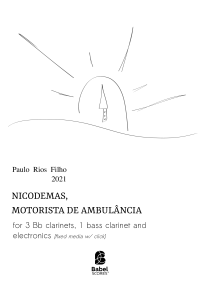 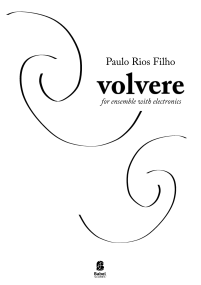 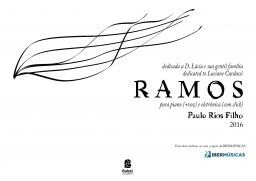 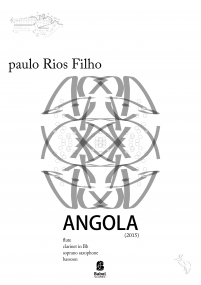