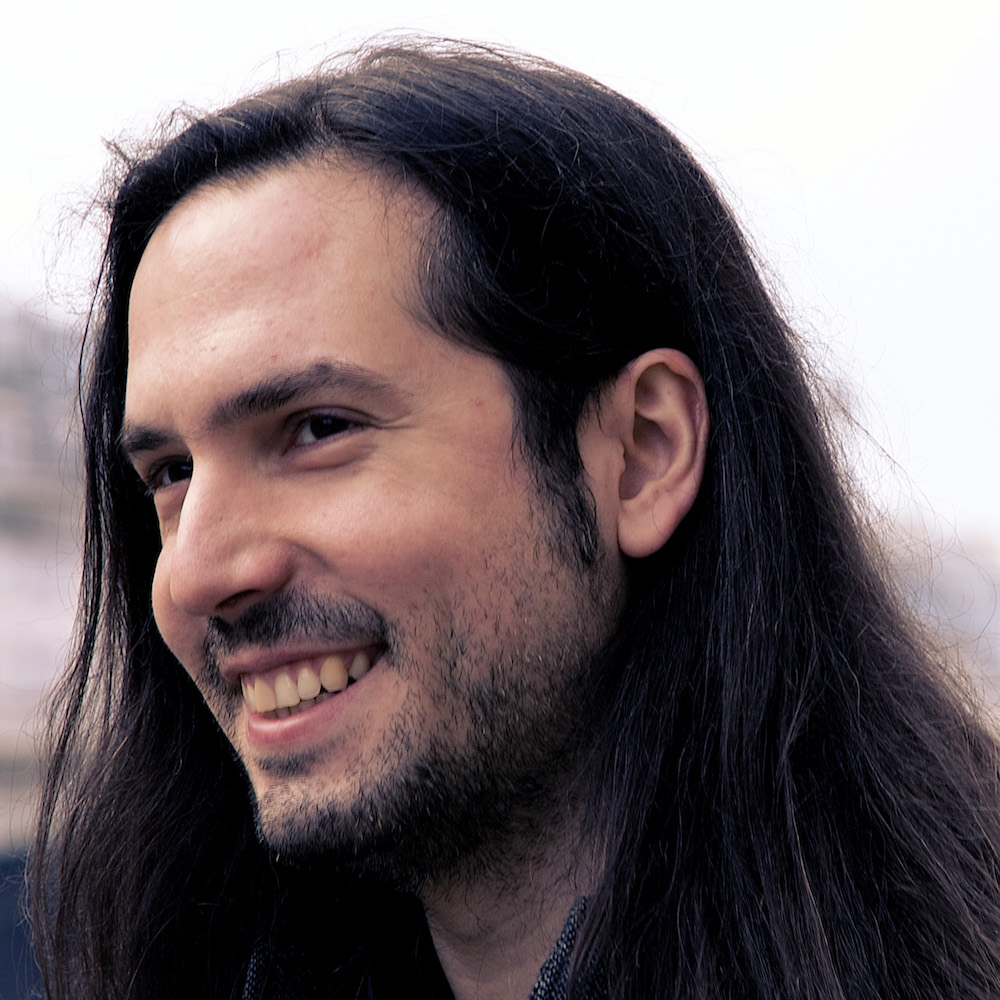 In the music of Phivos-Angelos Kollias, the human element is of central significance. His works, whether they are instrumental or electroacoustic, whether they are composed for films or for concert halls, are influenced by different art forms and the sciences. As a composer-researcher, he is exploring the connection of music and the interdisciplinary scientific studies of complexity theories, while he is applying them to his music.

Phivos-Angelos Kollias was born in 1982, in Rhodes, Greece, where he started his education in music. He has studied composition in England (Anglia University, Cambridge – Bachelor in Music / City University, London – Masters in Instrumental Composition) and France (Université de Paris VIII – Masters & PhD in Computer Assisted Composition/ Conservatoire de Boulogne, Paris – Degree in Composition) with the support of four foundations (Athens Concert Hall, Onassis Foundation, Leventis Foundation, Greek Composers Union). He has been an active participant at the Composition Workshops of Darmstadt (2006) IRCAM/Acanthes (2010), Acanthes (2011) and Impuls (2013).

He has given lectures about music in different international occasions, in remarkable places like SouthBank (London), National Museum of China (Beijing), European Commission (Brussels), Sorbonne (Paris), Technische Universität (Berlin) French Institute (Athens) or De Montfort University (Leicester); and he has published in music journals like Organised Sound and Leonardo.