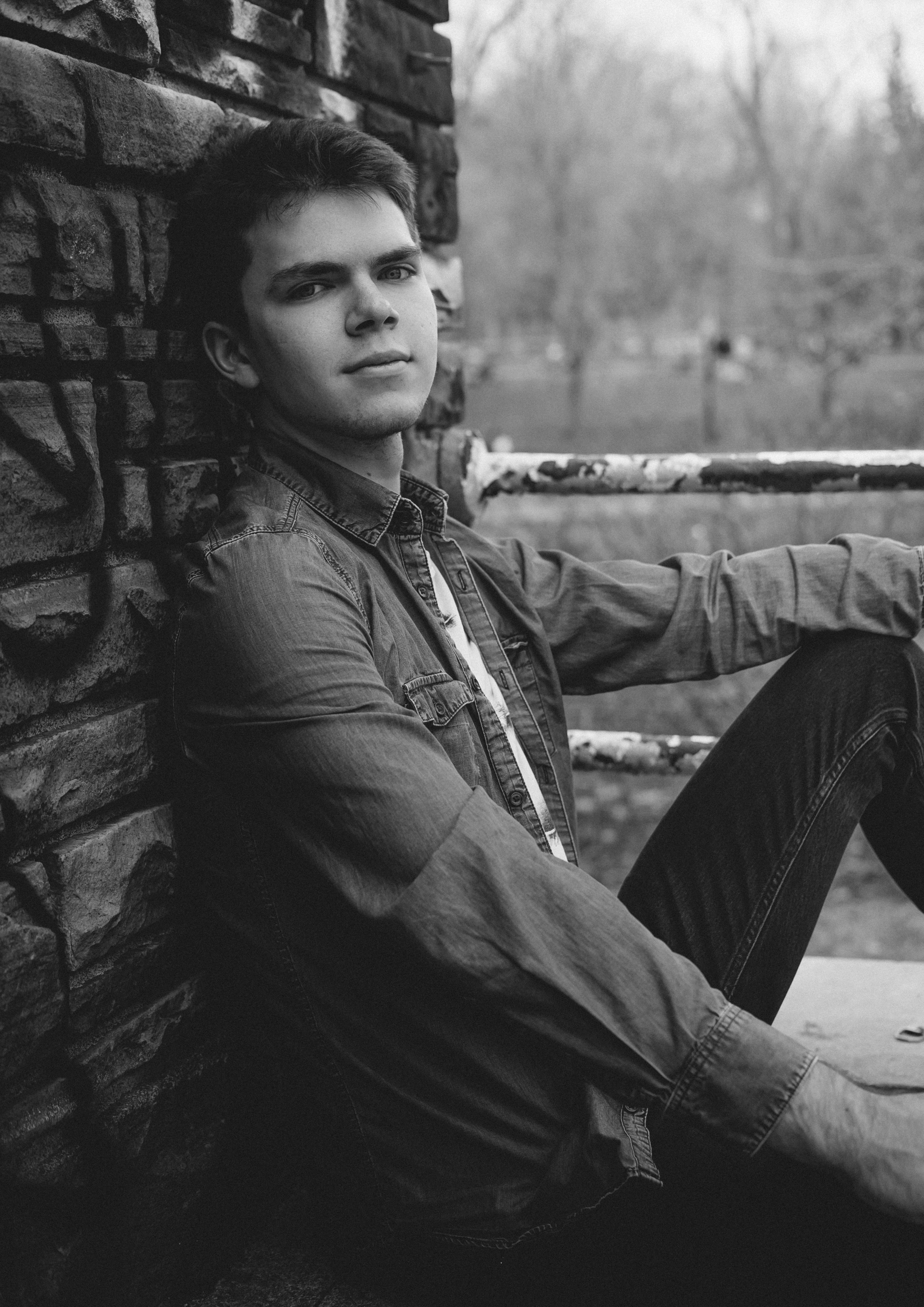 Lauvray has given master classes at the Joseph-François Perrault high school in Montreal. He is also executive member of McGill Association of Student Composers, and teaches private lessons in analysis, history, and composition of XXth and XXIst century music. He completed his undergraduate degree with honors in 2019 at McGill University where his primary teachers were Chris-Paul Harman and Philippe Leroux. He is currently doing his Master degree with Philippe Leroux at this same University. Through masterclasses, lectures and private lessons he has also had the chance to work with Georgia Spiropoulos, Luis Naon, Stefano Gervasoni, Jean-Luc Hervé, Gilbert Amy, John Rea, Franz Martin Olbrisch and Kaija Saariaho. 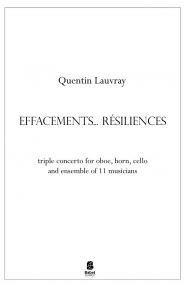 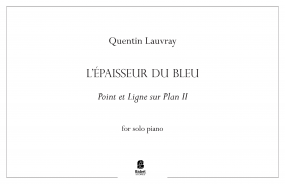