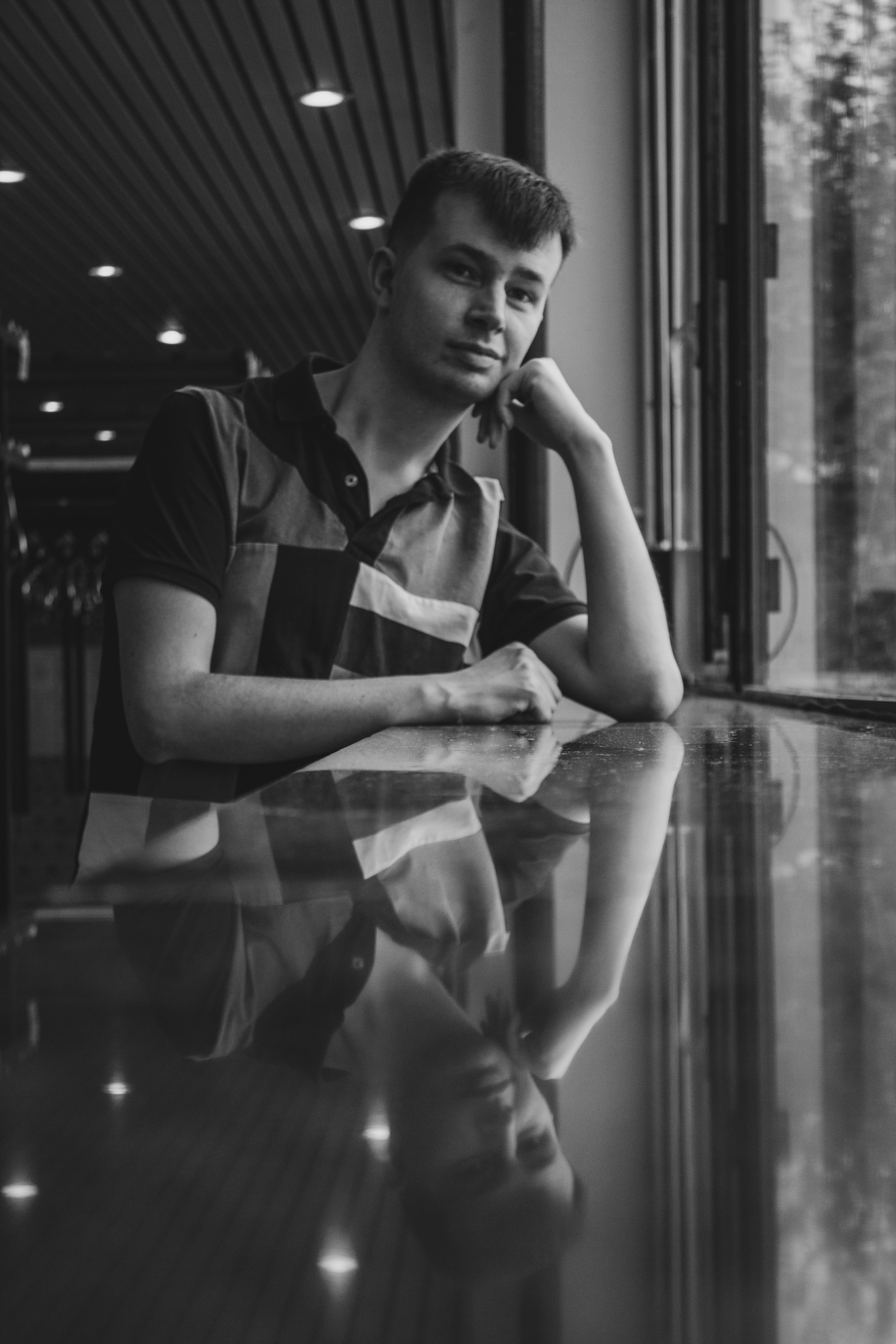 Has collaborated with several musicians from the Portuguese national panorama and was awarded in the 6th and 7th editions of the “21st Century Composition Award”, organized by ARTEAM. In 2018 was a resident artist at the Estalagem da Ponta do Sol Contemporary Music and Electronics Residency, in Madeira (Portugal). Co-founded the collaborative structure BANQUETE, of multidisciplinary research and creation in the arts, of which he is an associate researcher and creator.


He has participated in masterclasses with Åke Parmerud, Francesco Filidei, Gilbert Nouno, Harrison Birtwistle, Jessie Marino, and Patricia Alessandrini, among others.
Collaborates regularly with other artistic creators in the development of performances in which he assumes the role of sound and visual artist. 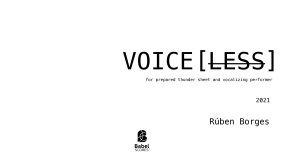 Instrumentation
What the thunder said? (2021)
for soprano and 12 instruments
Rúben Borges 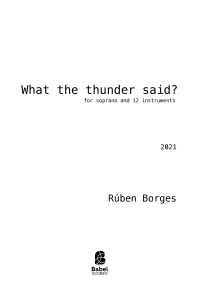 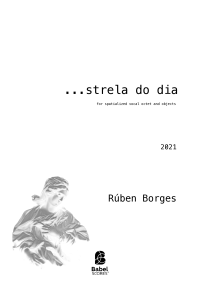 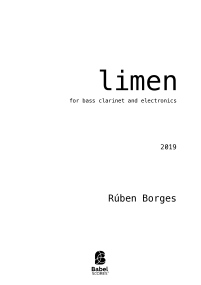 What the thunder said? for soprano and 12 instruments (2021)

...strela do dia for spatialized vocal octet and objects (2021)