Sérgio Rodrigo is currently doing a specialization in electroacoustic composition at the Conservatory of Strasbourg, France, with Daniel D’Adamo and Tom Mays. 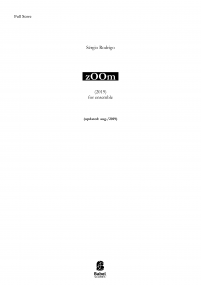 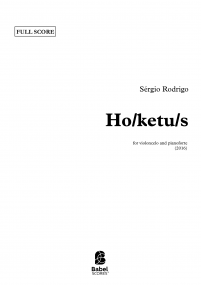