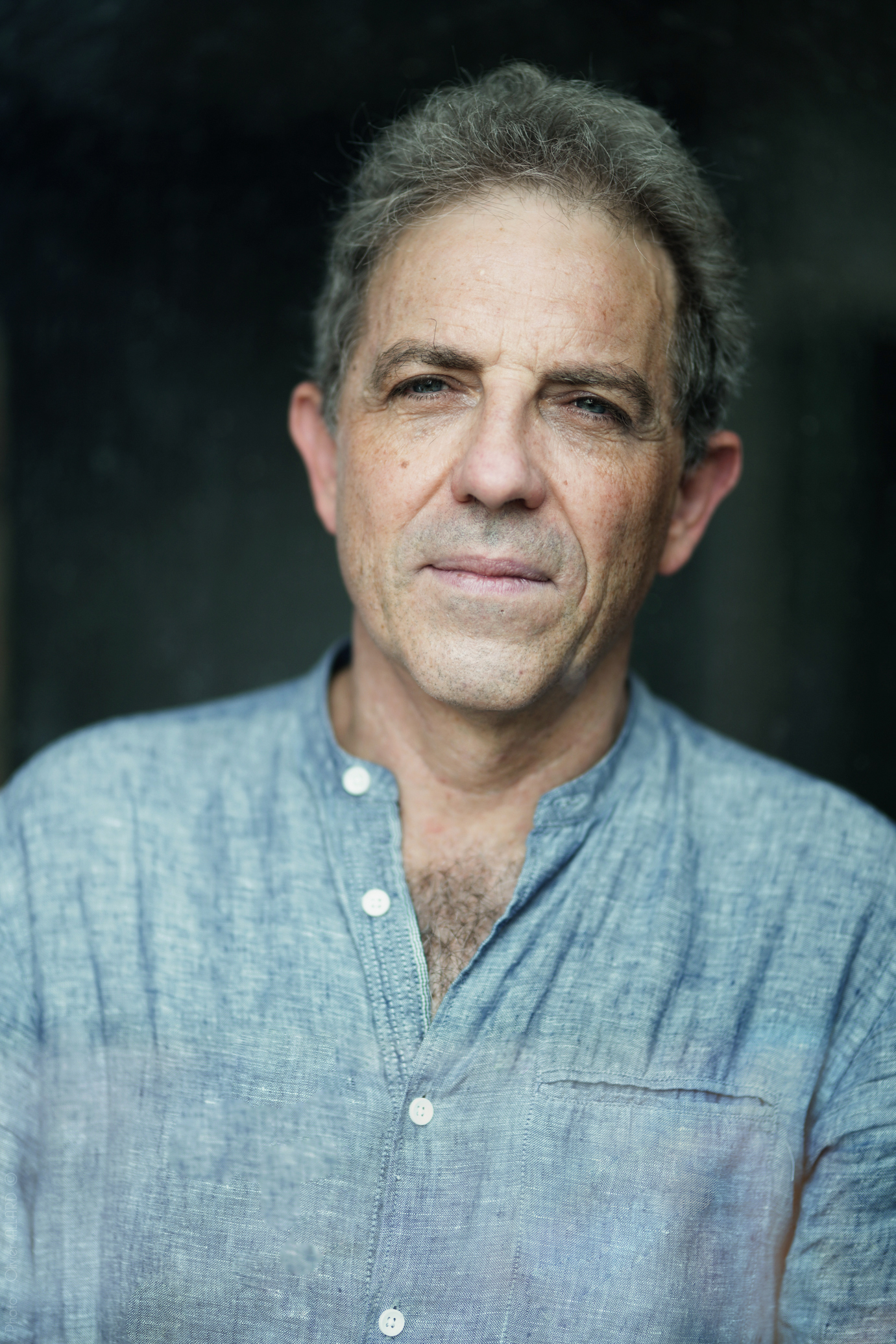 Play all audio recordings
Born in Bergamo in 1962, Stefano Gervasoni began studying composition in 1980 on the advice of Luigi Nono: this encounter, as well as others with Brian Ferneyhough, Peter Eötvös and Helmut Lachenmann, turned out to be decisive for his career. After attending the Giuseppe Verdi Conservatory in Milan, where he studied with Luca Lombardi, Niccolò Castiglioni and Azio Corghi, Stefano Gervasoni met György Ligeti in Hungary in 1990, and then, in 1992, he attended the IRCAM Course in Composition and in Computer Music in Paris. The first three years in France launched Gervasoni's international career that eventually led him to be artist-in-residence at Villa Medici in Rome for the biennium1995-1996.With commissions from prestigious institutions such the WDR, the SWR, the Orchestra Nazionale della RAI, the Münchner Kammerorchester, the Festival d'Automne in Paris, Radio France, IRCAM, the Casa da Musica in Porto, the Festival Archipel in Geneva, the Divertimento Ensemble in Milan, the Ensemble Intercontemporain, the Ensemble Modern, the Ensemble Contrechamps in Geneva, the Maerzmusik festival in Berlin, the Ars Musica Bruxelles, the Festival Musica in Strasbourg, the French Ministry of Culture, Milan Teatro alla Scala and Suntory Hall in Tokyo, Stefano Gervasoni has established himself as one of the most important Italian composers of his generation. His catalogue – which includes chamber and vocal music, concertos, works for orchestra, for ensemble and an opera (Limbus-Limbo) – is published by Ricordi and by Suvini Zerboni.Winner of numerous prizes, including the recent "Serge Koussevitzky Music Foundation Award" (2018) and Premio della Critica Musicale "Franco Abbiati" (2010), his work has allowed him to be a grant-holder at the Fondation des Treilles in Paris (1994) and at the DAAD in Berlin (2006) and composer-in-residence at Villa Médicis in Rome as fellow at the Académie de France for the years 1995-96 and at the Domaine de Kerguéhennec during the period 2008-2010. He has also been invited to teach at the Darmstadt Ferienkurse, on the courses organised by the Fondation Royaumont (Paris), at Toho University in Tokyo, at the Festival International de Campos do Jordão in Brazil, at the Conservatory in Shanghai, at Columbia University (New York), at Harvard University (Boston) and at Takefu International Music Festival. He has been composer-in-residence at Lausanne Conservatoire (2005) and at Yellow Barn Summer Academy (Vermont, 2016). Moreover, he has been visiting professor at ESMUC in Barcelona for the 2012-13 academic year.Since 2006 Stefano Gervasoni has held a regular teaching position as professor of composition at Conservatoire National Supérieur de Musique et de Danse in Paris.The musicologist Philippe Albèra wrote a substantial book on Stefano Gervasoni's work, Stefano Gervasoni. Le parti pris des sons, published in 2015 by Editions Contrechamps (Geneva). His last CD, entitled pas perdu has been released in 2018 by Winter & Winter.
Ordered by year. Most recent works appears first