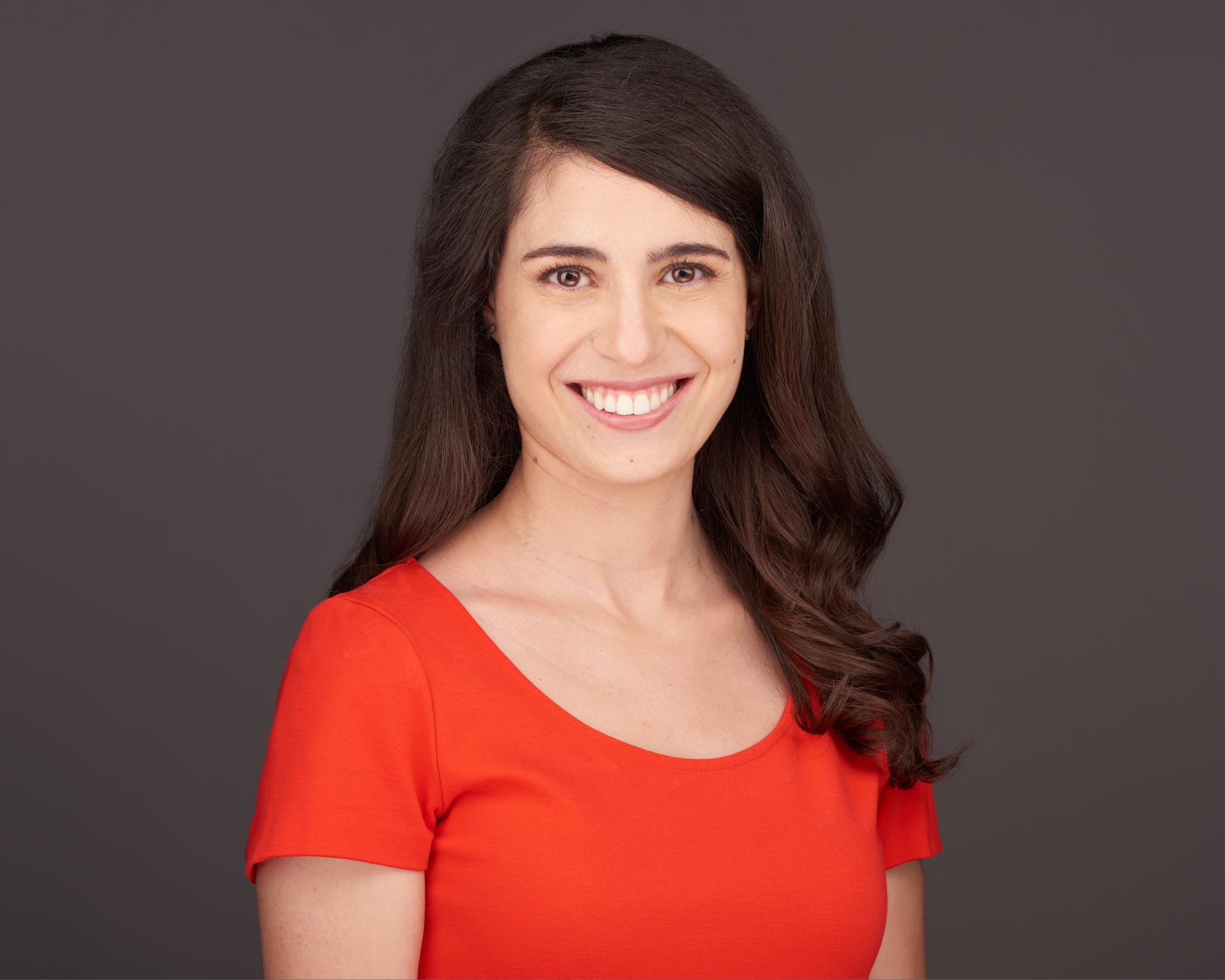 Composer and Pianist Dr. Talia Amar was described as “a master composer… (she) has a fine ear for sound as well as sure compositional technique” (David Schulenberg, The Boston Musical Intelligencer). She is the recipient of many international awards including the Israel Prime Minister award 2018, The Acum award 2019, the Rosenblum Prize for Promising Young Artist 2016 by the Tel Aviv Municipality, the Klon Award for young composers 2012, CIRCE Composition Competition, London Ear Festival, North-South Consonance Composition Competition, International Music Prize for Excellence in Composition, and she has also consecutively been awarded scholarships from the America-Israel Cultural Foundation both in piano and composition (with honors).

Her string quartet “Obsession” was featured in Castleton Festival after being hand selected by Maestro Lorin Maazel. She was selected to be the Composer Fellow of Collage New Music for 2015-2016 in Boston. She has participated in the IRCAM ManiFeste workshop and the Royaumont composition course in France.

She was selected to represent Israel in different festivals such as ISCM World New Music in Vancouver (2017), Asian Composers League Festival in Taiwan (2018), and ECCO Festival in Brussels (2019).

Talia earned her B.M. in 2012 in composition with honors under the guidance of Prof. Mark Kopytman, Prof. Ari Ben-Shabetai and Prof. Yinam Leef at the Jerusalem Academy of Music and Dance. She earned her M.M. at the Mannes College of Music in NYC with Prof. Mario Davidovsky in composition and Victor Rosenbaum in piano. She earned her PhD at Brandeis University, where she was selected as one of the recipients of the Sandy Fisher Prize for Exceptional Achievement in the Creative Arts in 2020. She was also awarded an Outstanding Teaching Fellow Award for 2015-16 and was named the recipient of the Irving G. Fine Fellowship in Music Composition for the 2016-17 and 2017-18 academic year.

Since 2017, Talia has been a member of the composition faculty at the Jerusalem Academy of Music and Dance in Israel, where she also serves as the Head of Innovation and Technology in Pedagogy. She is a council member of the Israeli Composers League, and a performer of electronic music with Meitar ensemble. 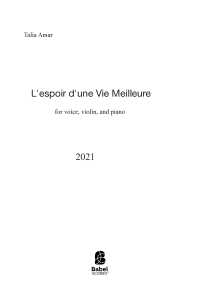 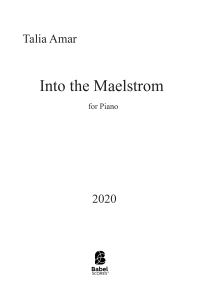 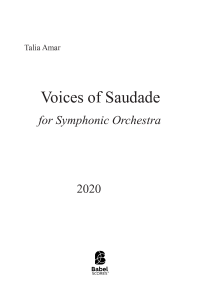 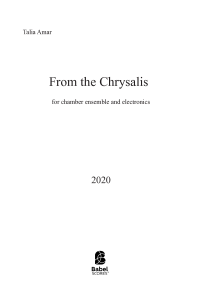 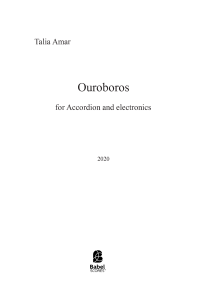 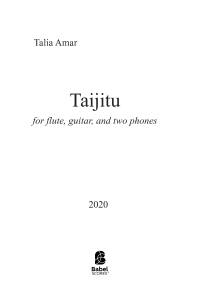 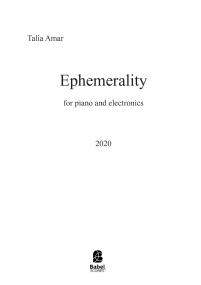 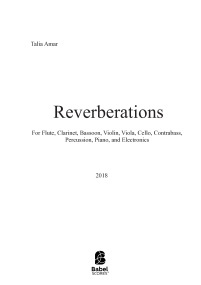 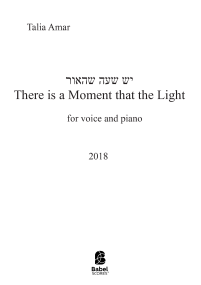 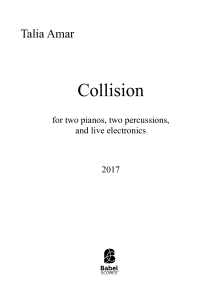 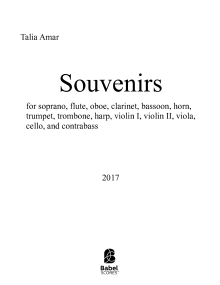 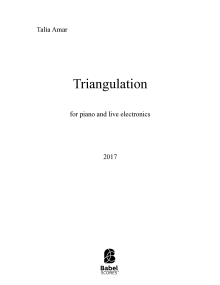 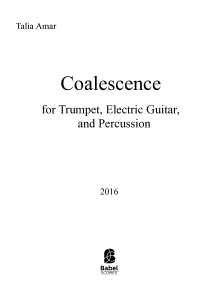 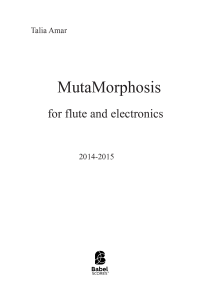 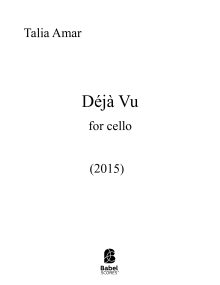 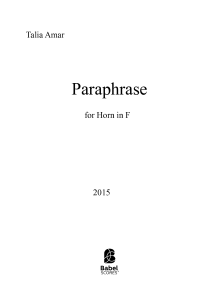 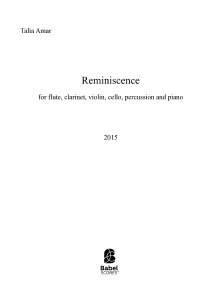 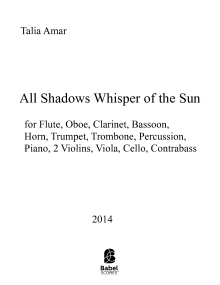 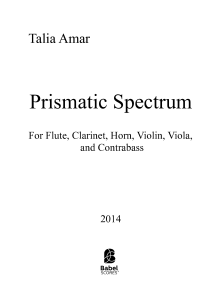 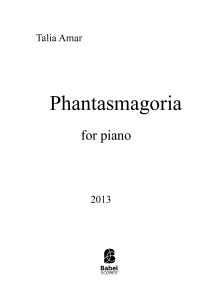 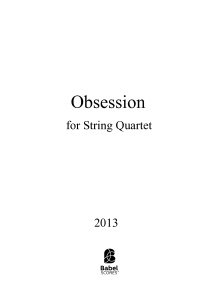 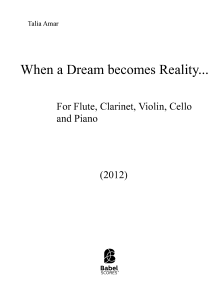