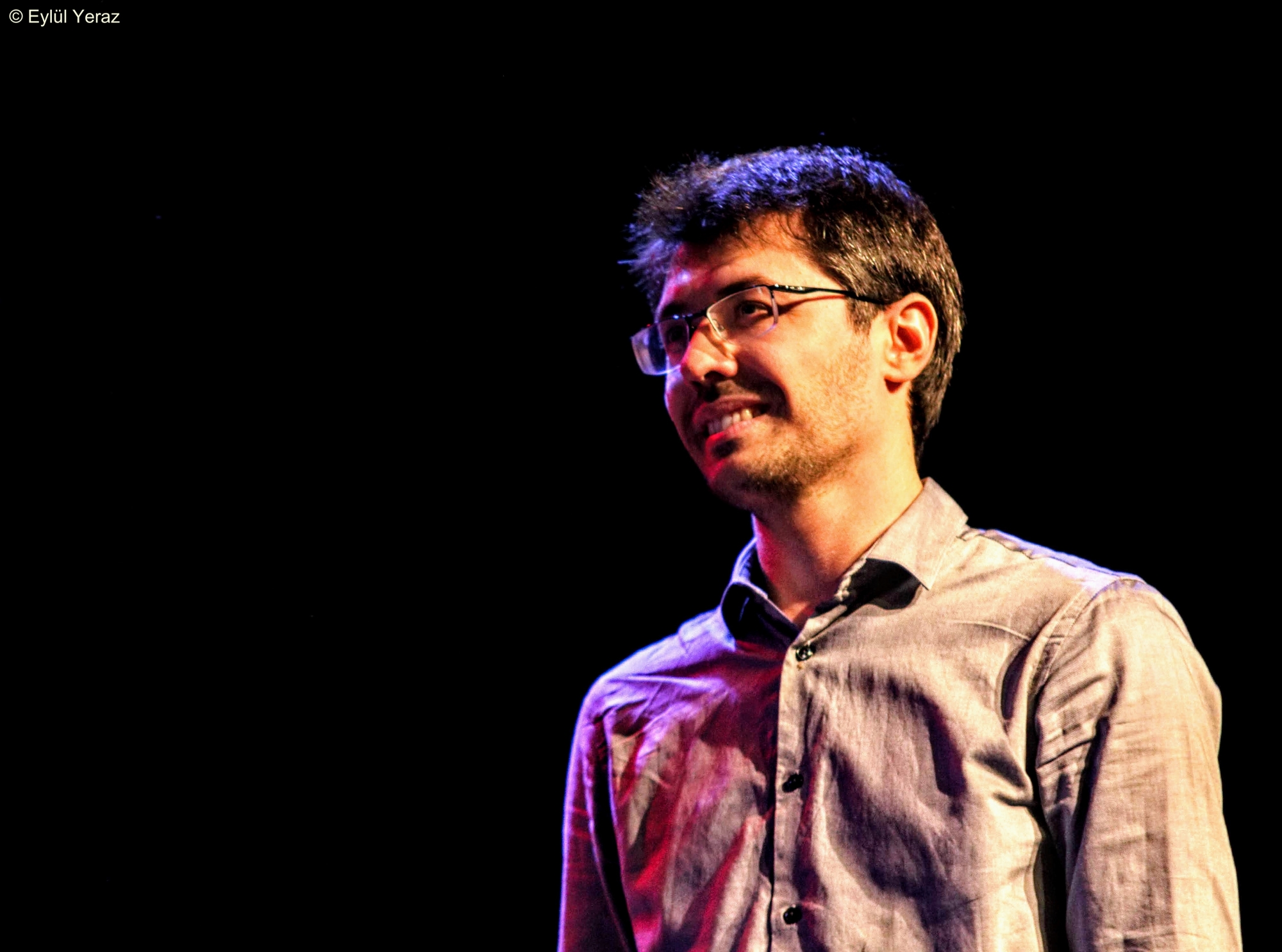 Victor Alexandru Colțea (b. 1986, Romania) is a composer and the artistic director of the ensemble Sargo, a Lausanne based group dedicated to the promotion and creation of contemporary music.

After starting guitar with his father, Vasile Colțea, at an early age, he continued his development moving towards composition. He studied at the National University of Music – Bucharest with Dan Dediu, Hochschule für Musik und Theater – Hamburg with Fredrik Schwenk, and at the Hochschule für Musik – Luzern where he studied with the composer Dieter Ammann.

He has also participated in composition seminars and master-classes given by composers such as Wolfgang Rihm, Bernhard Lang, Lucian Mețianu, etc.

He won several prizes and scholarships, among them, the first Prize at the Mendelssohntage Aarau 2017, the prize for musical creation for 2014 given by the Romanian Academy of Science and Arts, the special prize of George Enescu Museum at the “International Composition Competition George Enescu”, the prize of the Union of Romanian Composers and Musicologists for the chamber vocal section with the piece “Zori”, etc.

He participated also in different Academies and Master-classes such as Composer Seminar during the Lucerne Festival, Impuls | Academy, etc.

His creations include symphonic and chamber music with or with out electronics, music for theatre, short-films, and for interactive installations, such as the one for the Paul Signac Exhibition at the Romanian National Art Museum. 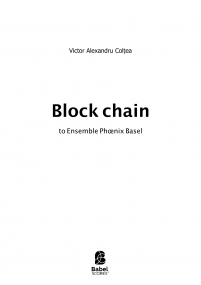