Born in 1964 in Bulgaria, Yassen Vodenitcharov studied piano (in the class of Liliana Antova) and composition (in the class of Dimitar Tapkov) at the Bulgarian State Conservatory in Sofia and after that he graduated at the Paris National Conservatory (composition, in the class of Paul Méfano). He is Doctor of Music and Musicology from the Higher School of Social Sciences, and from IRCAM in Paris, and is the recipient of many international awards and honours. He is the author of about fifty works in all genres (solo pieces, chamber and vocal music, symphonic works, electronic music and operas); his works are performed in most European countries, as well as in the USA, Canada, South America, Australia, Japan and China. In 2017, the  French  Academy of Fine Arts awarded him the André Caplet prize. 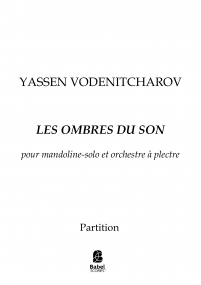 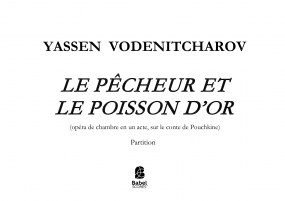 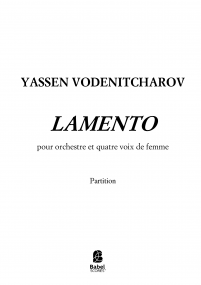