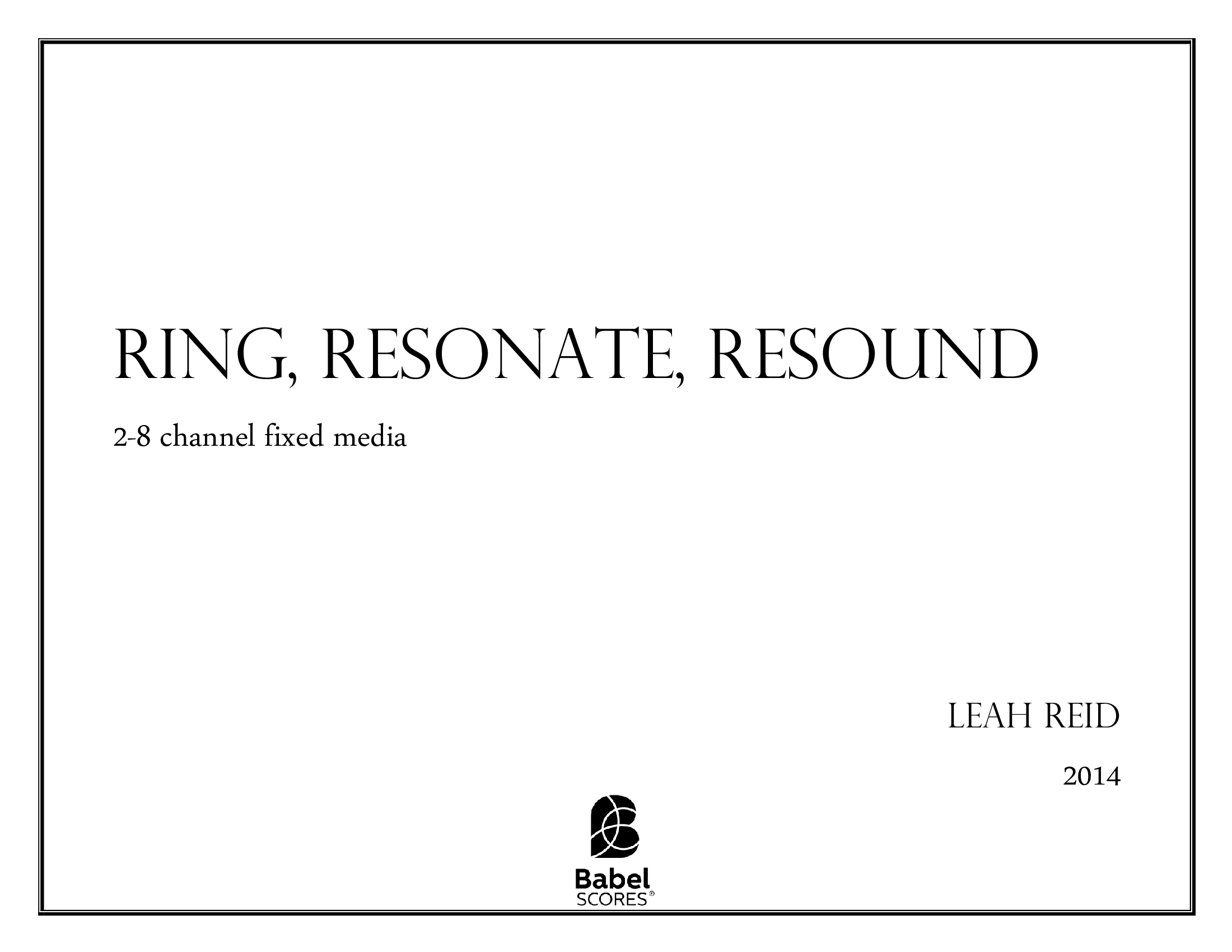 The composition explores timbre through dozens of bell sounds, which provide the harmonic and timbral material, structure, foreground, and background for the piece. The composition is comprised of five sections, each examining a different set of bells and materials that interact with them. The piece begins thin and bright, then gradually increases in spectral and textural density until the listener is enveloped by a thick sound mass of ringing bells. The bells gently fade into waves of rich harmonic resonances.

The piece was composed using a multidimensional timbre model Reid developed while at Stanford University. The model is based on perceptual timbre studies and has been used by the composer to explore the compositional applications of “timbre spaces” and the relationship between reverberant space and timbre, or rather the concept of “timbre in space.” 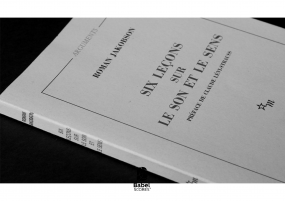 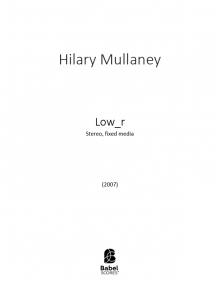 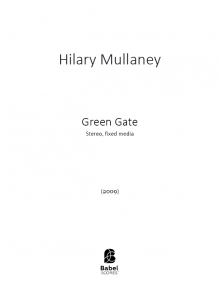 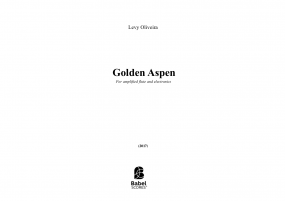 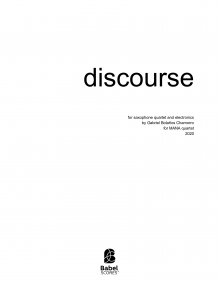 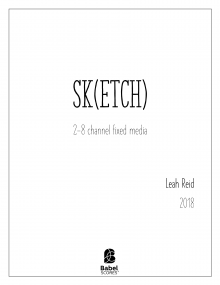 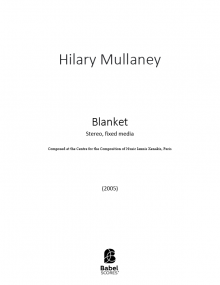