Beauty and Disappearance of an Unstable Orbit

TITLE: Beauty and Disappearance of an Unstable Orbit
CAT# (YEAR COMPOSED): 96 (2017)
INSTRUMENTATION: ob., cl., perc., pno., vla., db.
PAGES: 71
DURATION (APPROX): 14’40
NOTE: The title refers to the sudden destruction of a torus
that occurs when a neighboring unstable periodic orbit,
possibly preceded by a transition into a weakly chaotic attractor,
collides with that torus.
NOTE2: The second massive set of revisions, completed in October 2017, are final.
The piece has to do with the destruction of a torus by a neighboring orbit. The piece is a bit risky, as it uses elements of tradition that are then dissembled, then destroyed…
Musically, this is represented by fast moving tori that break up and disappear, while slower and timbrally diverse regions propose differing soundpoints of the listener in relation to the destruction at different time points.
[Influenced by the paper: Franceschini, V., Tebaldi, C: Breaking and Disappearance of Tori. Commun. Math. Phys. 94, 317-329 (1984)]

NOTE3: Each section [Sinfonietta, Duettino, Kavatine, Arie, Rezitativ, Sinfonia, Terzett, Chor and Finale] structurally references Le nozze di Figaro; but these references never impact pitch, rhythm, timbre. Rather, these have to do with the failed origins of the first version of the piece, that presented artistic comparisons between Chinese and western opera. Therefore, after careful consideration, the subsequent two revisions threw out the terrible musical results from that first version.

Facebook LinkedIn Reddit Twitter
Instrumentation
Oboe
Clarinet
Percussions
Piano
Viola
Double bass
Score Details
Format - A4 / US Letter
Pages - 68
Recording
This recording is an audio mock-up of the piece – using midi and live sounds (for the contemporary techniques). The integration of live sounds focused on experimental methods with midi was a huge challenge. Although not perfect
Similar Pieces 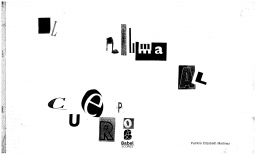 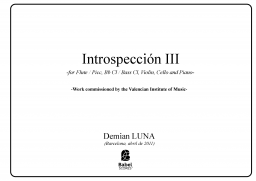 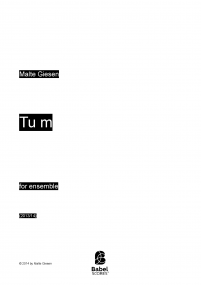 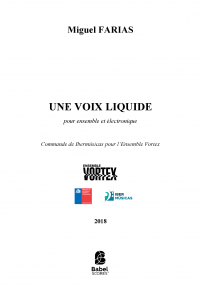