Caught In The Glare

for alto saxophone and electronics 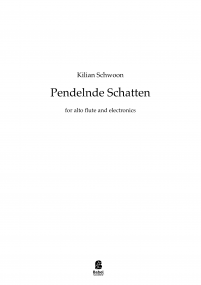