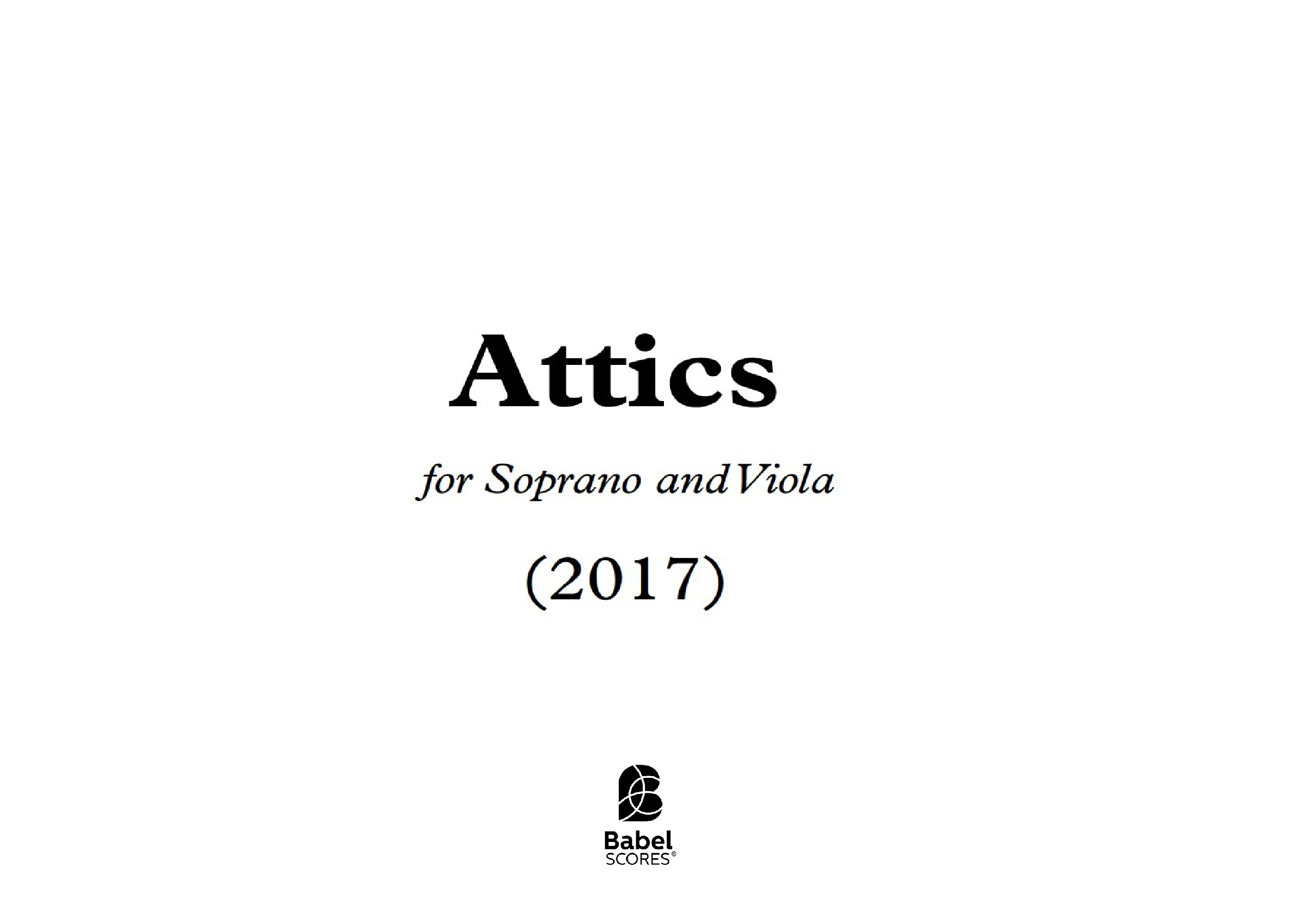 for soprano and viola

9,00 €
Printed format (+14,80 € printing and shipping). Colissimo5-11 days aprox.
Digital version (+0,00 €) instant download
Buy performance materials
When you buy a score, you can contact the composer right here!
Specifications
Region
Europe
Estimated Duration
6 - 10min
Date
2017
ISMN : 979-0-2325-3458-9
Notes on this piece
Add to a playlist
Attics is composed for soprano Juliet Fraser and Maxime Desert of Quatour Tana for the 2017 edition of the Académie Voix Nouvelles. The work investigates the inner workings of a confused mind in solitude, with an equally dilapidated stream of consciousness to follow. Juliet’s part is made of up both text and gestures, the latter signifying a search of some kind, an attempt to formulate the right words. The text features poems and prose style writings by various literary figures. It is sometimes sung, at other times recited or whispered, or shouted in frustration.
With congruency to the state of mind of the speaker, the text is fragmented, with various sections being treated interchangeably. Edgar Allen Poe’s the Bells, Hermann Hesse’s Die Lorelei are the most significant works to appear in this piece, and in many ways, the endeavors of the speaker/singer could be said to be revolving around two. What initially appears to be stagnant texture soon turns into one that is drifted away, and torn apart by violent perturbations. At many instances, the viola behaves like an extension of the voice, enhancing its color; the two form one instrument, cruising through a solemn journey.
Instrumentation
Soprano voice
Score Details
Format - A4 / US Letter
Pages - 16
Similar Pieces
The lines - Perpetual sense of being out 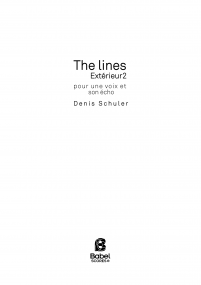 The lines - Perpetual sense of being out
Denis Schuler
Mukti, Mukta 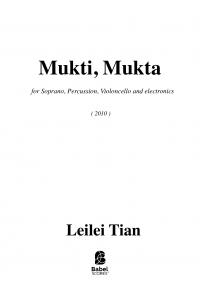 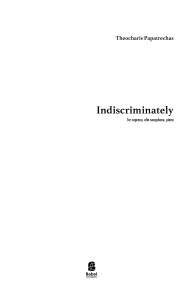 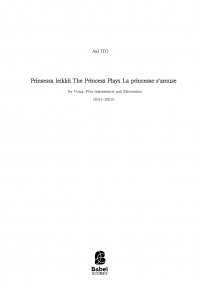 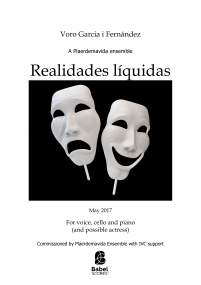 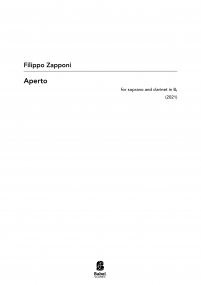 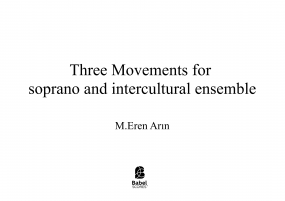 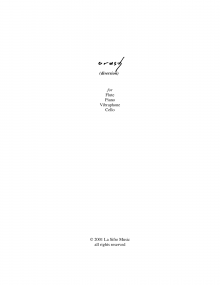