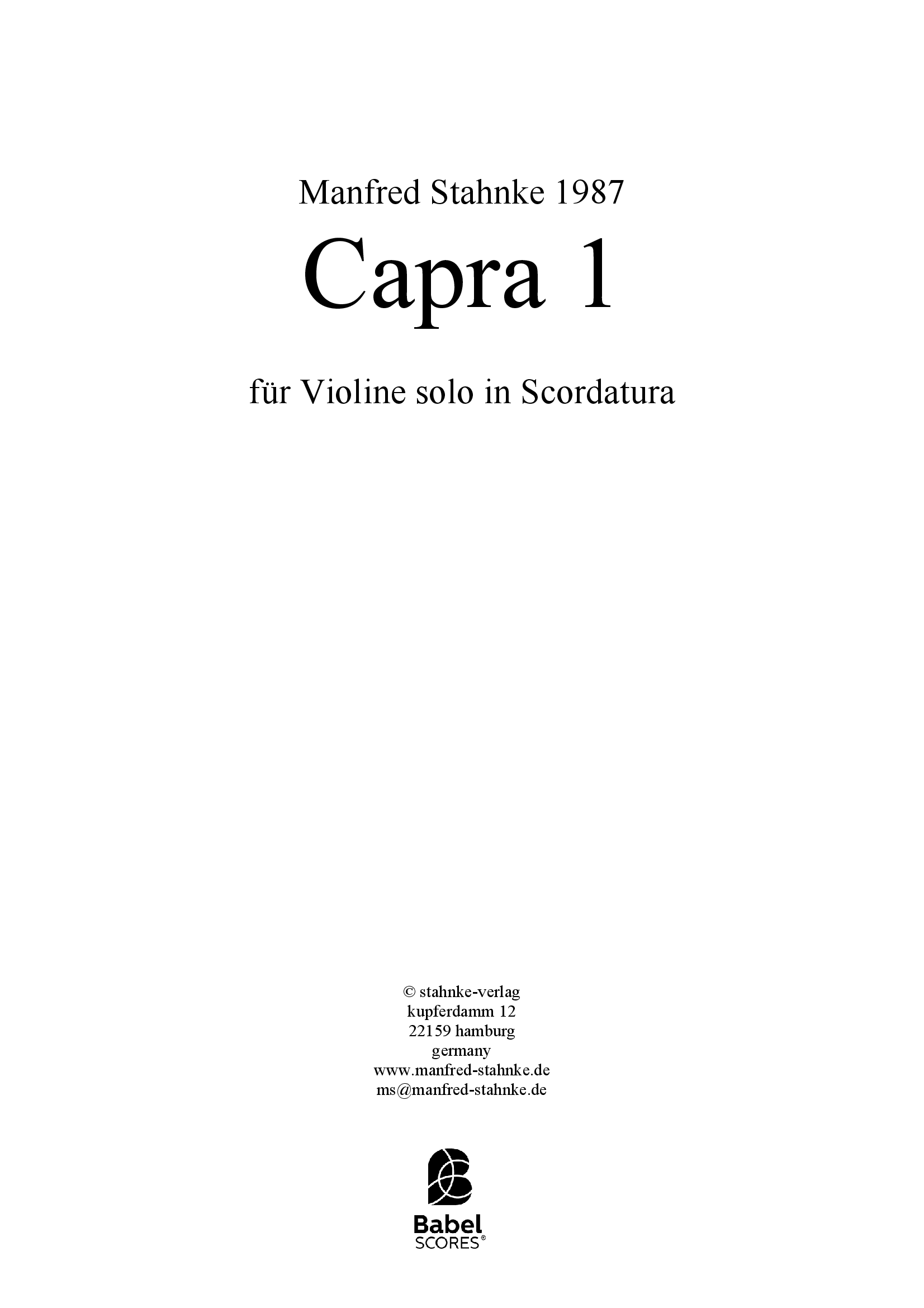 8,50 €
Printed format (+14,04 € printing and shipping). Colissimo5-11 days aprox.
Digital version (+0,00 €) instant download
When you buy a score, you can contact the composer right here!
Specifications
Region
Europe
Estimated Duration
16 - 20min
Date
1987
ISMN : 979-0-2325-3723-8
Notes on this piece
Add to a playlist
Capra
a cycle of violin solo pieces
In 1987 I started a series of violin solo pieces. The first "Capra 1" was inspired by a Nepalesian
violinist, a guest in Hamburg Musikhochschule. I was completely fascinated by his play without a
score, improvising on fixed speech-like patterns, i suppose. This is what I wanted to reach in my
commentary on his music. To talk freely, though conform with self-imposed rules, only partly
known to me. My "Capra" series is both full of spontaneity and full of "rules" of many musics from
all over the world. In later "Capras" I very often refer to Just Intonation.
The title refers to the physicist Fritjof Capra and his book "The Tao of Physics", as well as to the
old latin name for the goat. "Gusla" is the balkan violin.
On the soundfiles, "Capra 1" is played by Barbara Lueneburg, CD "The Refined Ear - Solo works
for violin and viola", Barbara Lüneburg, coviello classics, sub-series coviello contemporary, COV
60610 (2006)
Capra 2" is played by the Chinese violinist Zhou Jin, Hamburg 2012.
Facebook LinkedIn Reddit Twitter
Instrumentation
Violin
Recording
"Capra 1" is played by Barbara Lueneburg
Score Details
Format - A4 / US Letter
Pages - 38
Similar Pieces
Un violon pour Caroline 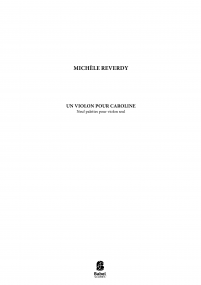 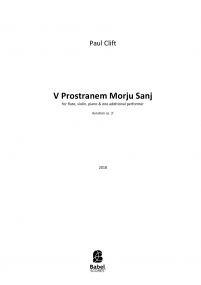 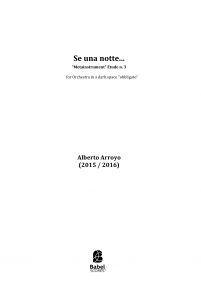