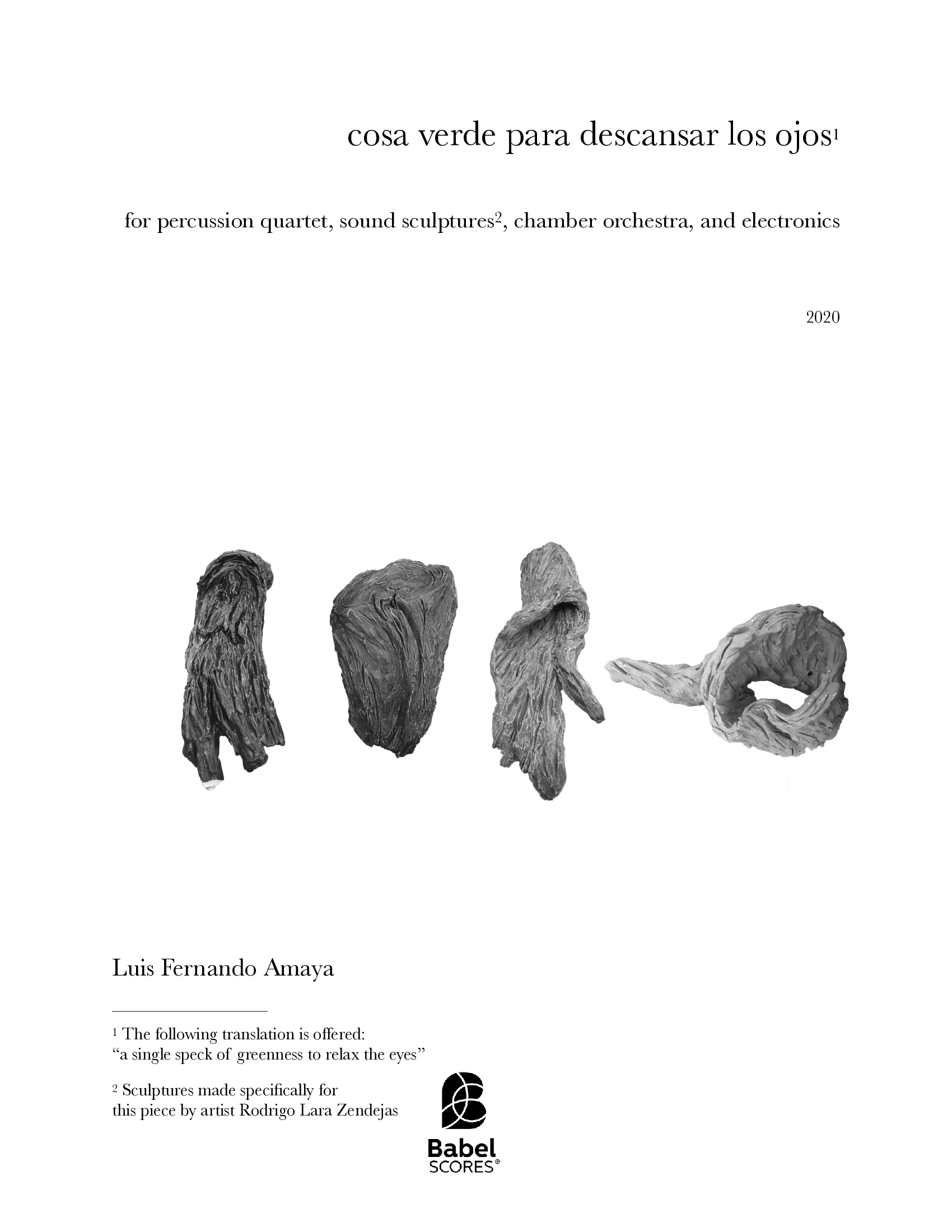 I grew up in a semi-arid area in the north of the city of Aguascalientes, México. Having the great fortune of being close to semi-rural (or semi-urban?) areas, I was constantly outside on my bike, moving along a semi-desert that was being eaten by the city. Climate change has had a particular effect on the weather of Aguascalientes: now it rains considerably more than what it used to. Back then, there would be some years in which there would only be about 4 to 7 days of rain. In late Spring, when the land was at its driest, and the scape was all yellow and ocre and brown, the only “speck of greenness to relax the eyes” was the wonderful mesquites (“mezquite” in Spanish) and the huizaches. The passage of Rulfo’s short story Luvina quoted above admirably expresses what it means to be able to see some greenness in such harsh environments; especially since green also means shade, food, and water. cosa verde para descansar los ojos is an homage to the mezquites and the huizaches that I grew up with and that are now gone, victims to mindless construction practices indifferent to the fundamental roles that these beings play in the complex fabric of the semi-desert. The result of the collaboration between artist Rodrigo Lara Zendejas and myself, incited by the project Ten x Ten (2020) realized by the efforts of the Chicago Composers Orchestra, Homeroom Chicago, and Spudnik Press.