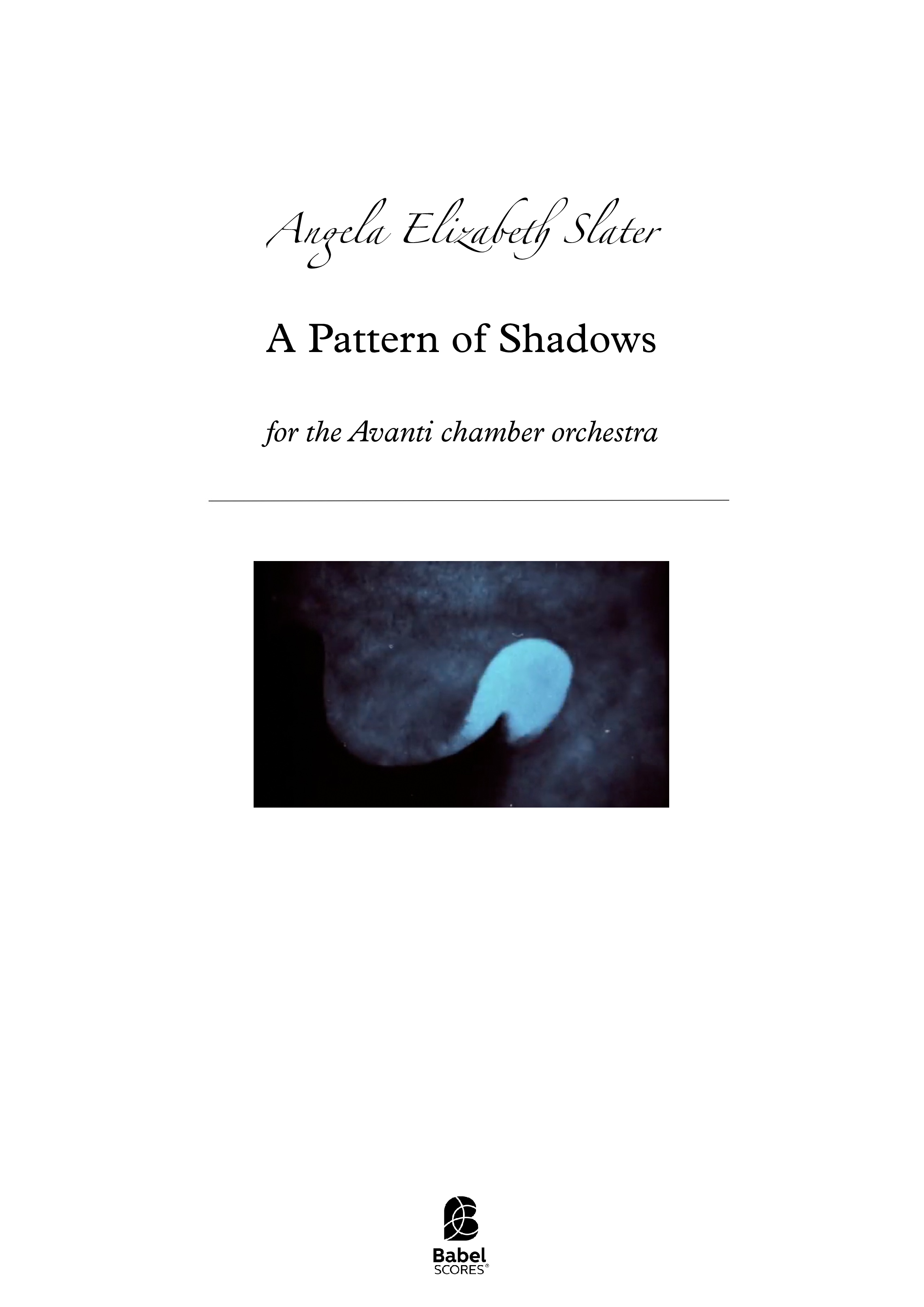 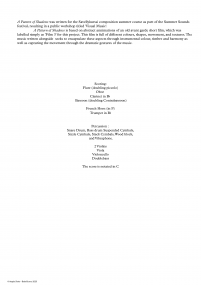 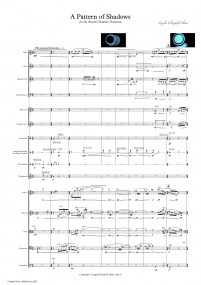 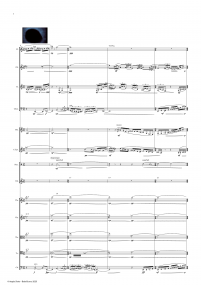 A Pattern of Shadows was written for the Savellykurssi composition summer course as part of the Summer Sounds festival, resulting in a public workshop titled 'Visual Music'.

A Pattern of Shadows is based on abstract annimations of an old avant garde short film, which was labelled simply as 'Film 3' for this project. This film is full of different colours, shapes, movement, and textures. The music written alongside seeks to encapsulate these aspects through instrumental colour, timbre and harmony as well as capturing the movement through the dramatic gestures of the music. 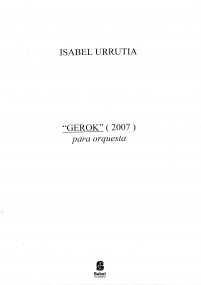 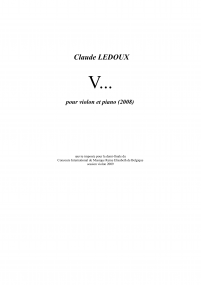