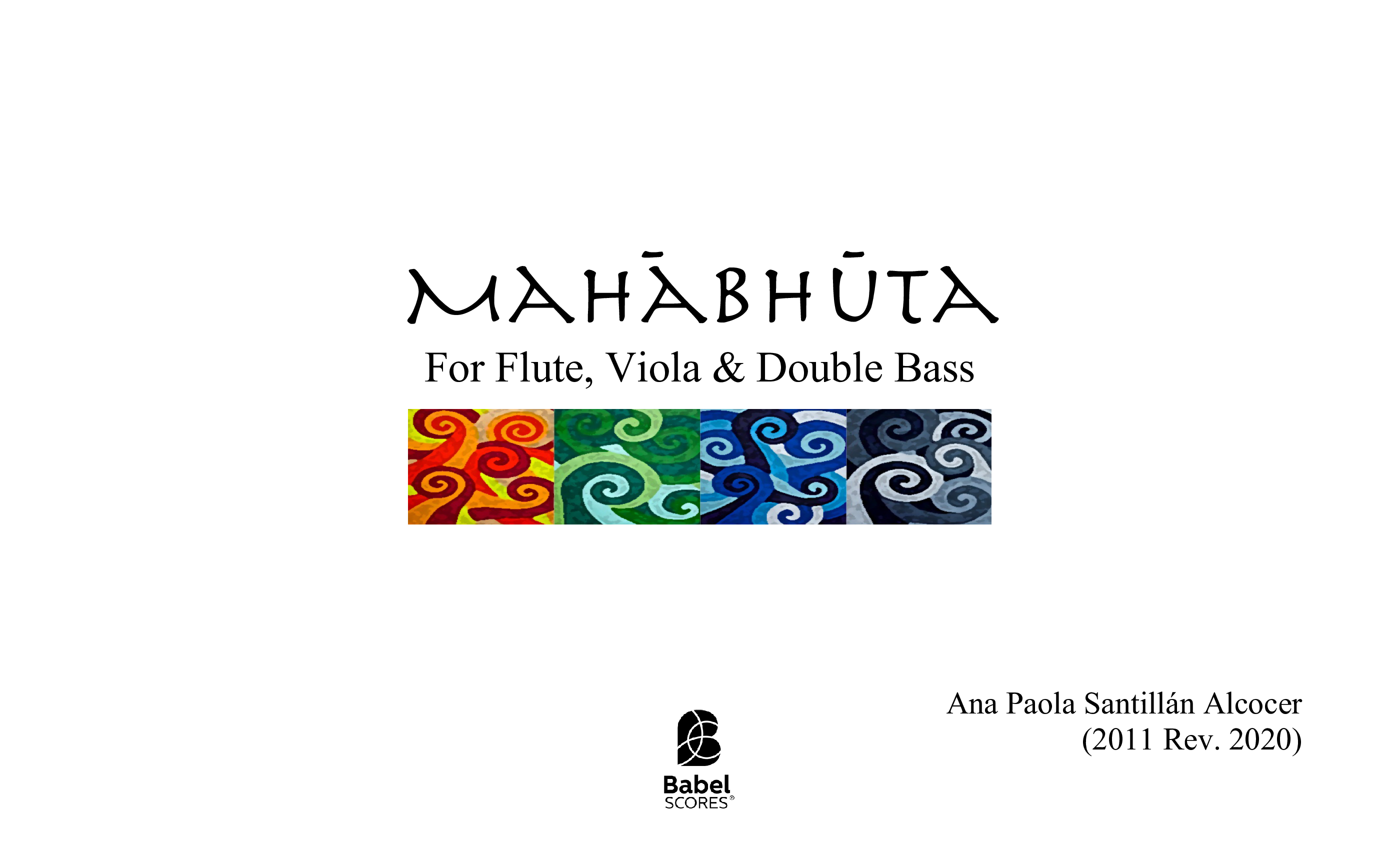 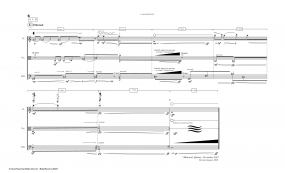 Mahābhūta means ‘great element’ in Sanskrit. In Buddhism, fire, earth, water and earth represent the four great elements. However, in early Buddhism, these elements were not perceived as material but rather as sensorial typologies, so a physical thing was subsequently perceived according to solidity, fluidity, temperature and mobility.

In this work, the composer fosters a conceptual connection between the notions of the early Buddhists and Jacques Mandelbrojt’s (b. 1929) classifiction of some poetic pictures created by 19th century French philosopher Gaston Bachelard according to these 4 elements. Member of the Laboratoire Musique et Informatique de Marseille (M.I.M.), Mandelbrojt organized these pictures according to the 19 “Temporal Semiotic Units” defined by a group of specialists in different fields at the MI.M. This laboratory created these 19 sound configurations as an analysis research tool for music, science, multimedia, art and technological art, from a point of view of perception of specific characteristics found in electroacoustic music. They classified segments of sound according to their morphological and semantic organization.

Mahābhūta explores some of these “Temporal Semiotic Units” (Unités Sémiotiques Temporelles, U.S.T.) through the 4 sections of the piece, namely, fire, earth, water and earth. Likewise, the piece explores fixed pitches as a result of an interval projection process and describes each of these ‘great elements’ as sensorial typologies rather than material. 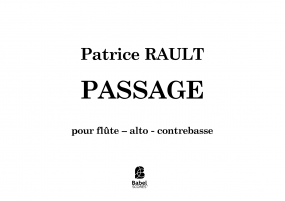 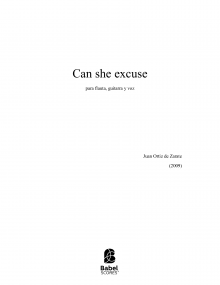 In the Mirror Land
Joel Durand
Customers Who Viewed This Piece Also Viewed: