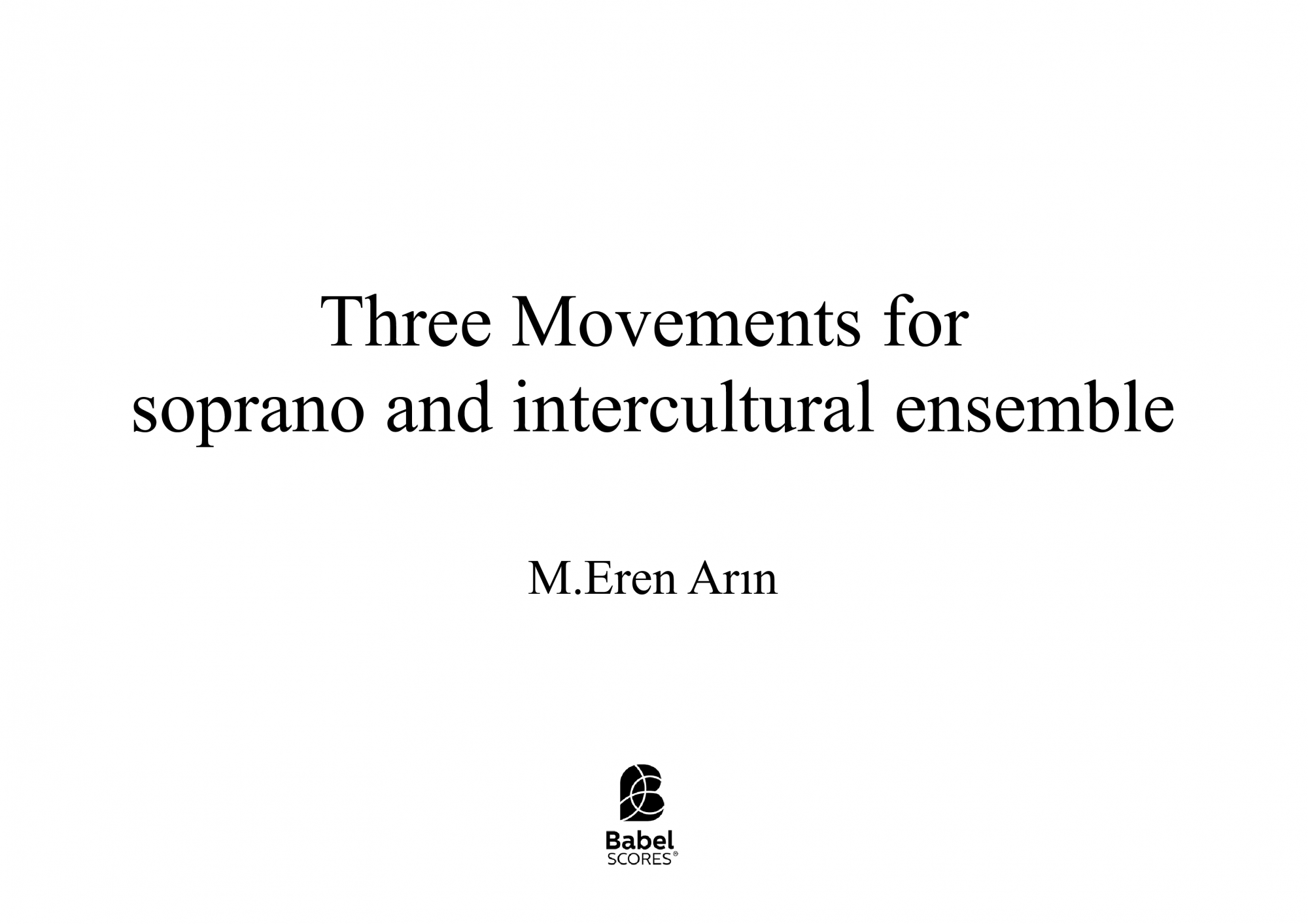 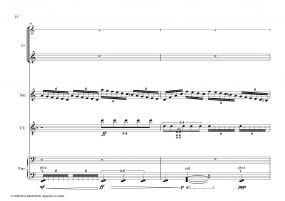 10,00 €
Printed format (+14,80 € printing and shipping). Colissimo5-11 days aprox.
Digital version (+0,00 €) instant download
Buy performance materials
When you buy a score, you can contact the composer right here!
Specifications
Region
Asia
Estimated Duration
11 - 15min
Date
2018
ISMN : 979-0-2325-4839-5
Notes on this piece
Add to a playlist
INFORMATION ON THREE MOVEMENTS  FOR SOPRANO AND  INTERCULTURAL ENSEMBLE
The structural core of this music is based on a 19’th century makam music song called “Ah Felek Yıktın Dil-i Abadımı” by Recaizade Mahmut Efendi (lyrics) and Leon Hancıyan (music).
LYRICS
Af felek yıktın dil-i abadımı
Çok görüp aldın gül-i nevzadımı
Arşa isal eyledin feryadımı
Çok görüp aldın gül-i nevzadımı
Which could maybe translated as:
Oh faith you ruined my joy
You beard a grudge and took my adolescent rose
You got my scream to heaven
You beard a grudge and took my adolescent rose
Instrumentation:
Soprano(preferably another singer for the second movement)-Ney-Tanbur(or Ud)-Piano
Some Notes on the Makam elements displayed in the First Movement:
Being an example of Turkish Intercultural Contemporary Music, it uses harmonic/melodic elements of Makam music in all three movements. The first movement is based on the makam scale called Acem Aşiran which resembles F Major in tonal sense. The first movement finishes with a biref transition to the makam scale called Sultani-Yegah which resembles to d minor tonally. This transition is highlighted by the improvisation on ud which is marked as transitionary taksim to Sultan-ı Yegah at the last page of score. The Makam character of the music is further reinforced by this taksim (an improvisatory form in makam music often done by one or more instrumentalists, before the regular forms(Vocal or instrumental forms) to outline the Makam structure and prepare the audience for that particular Makam )
Some Notes on the Makam elements displayed in the Second Movement:
The Second Movement of this music is composed in the style of a regular “song form” based on the rhythmic pattern called Ağır Aksak(9/4) which was used in the vast amount of Makam music examples dating from 19’th century. In that sense it uses the format given below:
WORDS                                                                 MUSIC
First Stance                             - A - melody featuring the basis of the Makam scale
Second Stance                        - B - refrain melody featuring some other pitches of the Makam
Third Stance                            - C - melody featuring climactic high pitch area of the Makam
Second Stance                         - B - refrain melody featuring some other pitches of the Makam
Some Notes on the Makam elements displayed in the Third Movement:
The beginning of Third Movement is a kind of textural anxiety with contrasts maintained by the antiphonal usage of ney against the others creating an expectation for a resolution which marked by a tonal shift from F center to B.  The musical energy is prolonged by the bold repetition of chords derived from B harmonic minor scale that resembles to “Hicaz Makam” scale of Makam music. The Makam contend of the movement further emphasised by the 8/8 meter which resembles to müsemmen usul of Turkish Makam Music. The Movement finishes with a characteristic melodic structure of “Hicaz Makam” scale resiting on B.
Through out the music the inconsistency between the timbral characteristics of instruments that belong to different cultural origins are tried to be softened by the composer with extended techniques of 21’th century music like pizzicatto playing on piano, multiphonics on ney, repetitive recitatives in soprano part..etc.
The compositional idea was to recapture the cry of an old text that belonged to a convention which almost has no place in todays musical scene. The convention is dead but the cry is still so alive with its sorrow inherited.
* Score is transposed which means Ud/Tanbur parts are sounding a perfect fourth lower.
Facebook LinkedIn Reddit Twitter
Instrumentation
Piano
Soprano voice
Ney (Lebanese Flute)
Ud/ oud (Arabic and Islamic lute)
Recording
Conductor- Agusto Arias
Soprano- Nurcan Alkaç
Soprano(Second Movement)-Nazan Saral
Ney- Ayça Arın
Ud-Paşa Güven
Piano-Emin Ersöz Yiğit 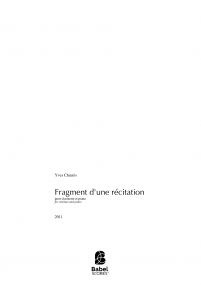 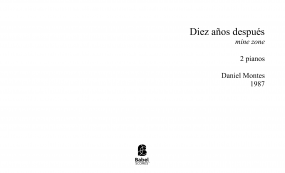 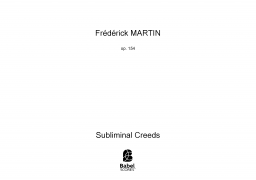 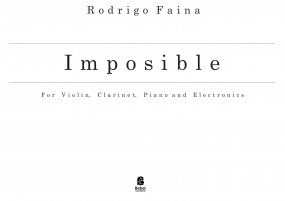