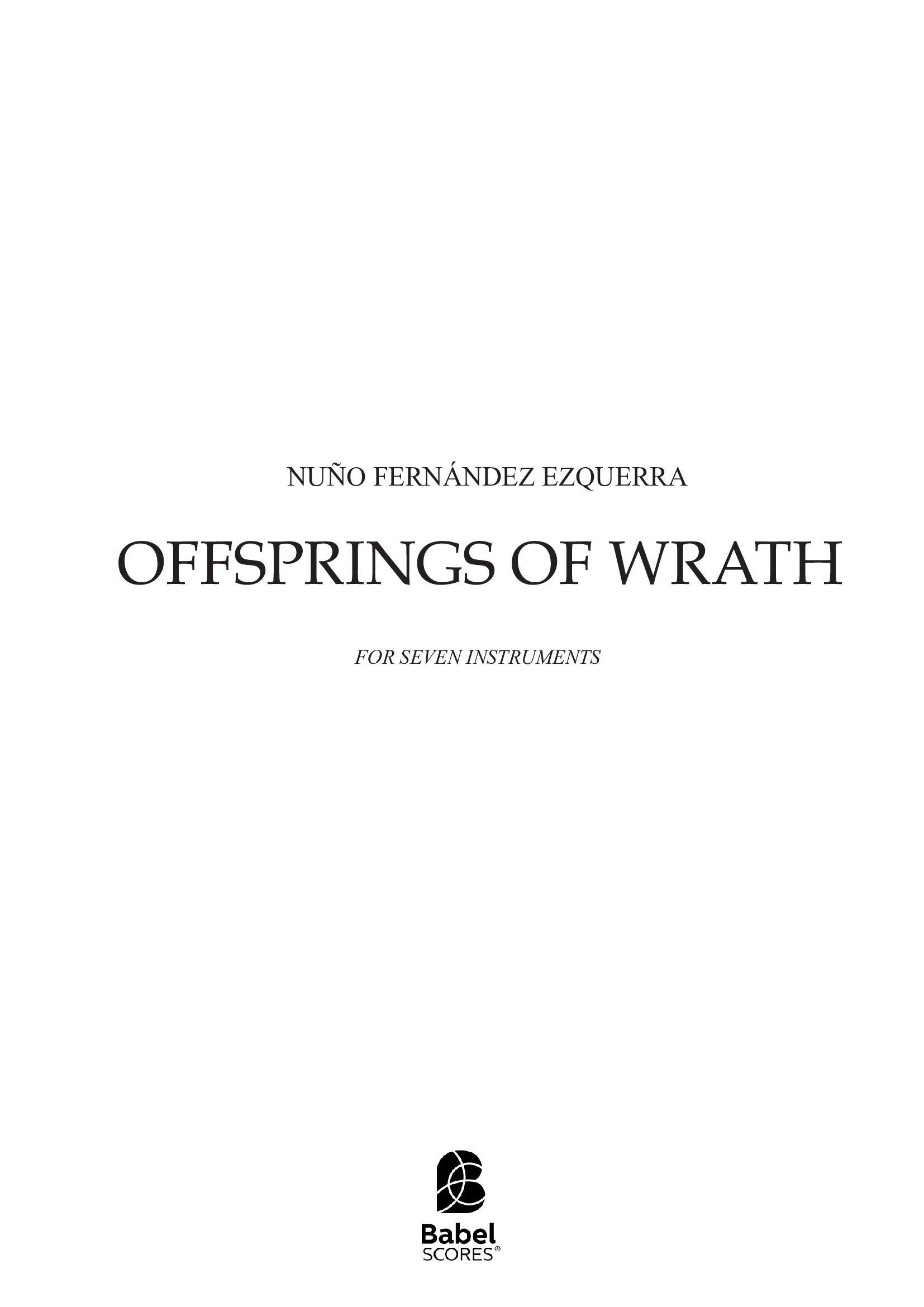 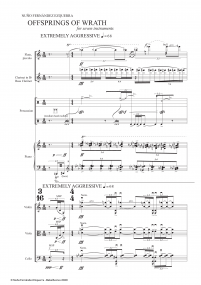 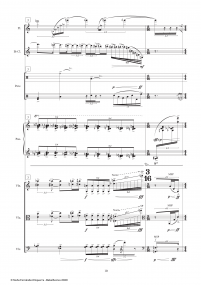 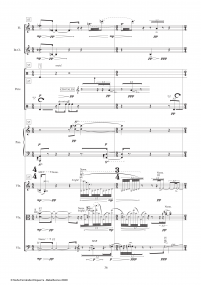 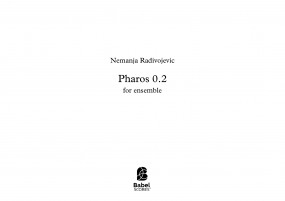 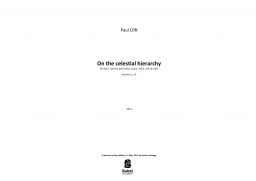 On the Celestial Hierarchy
Paul Clift
below our ears 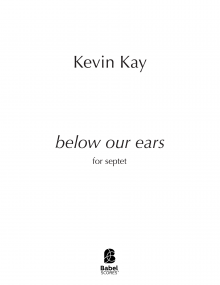 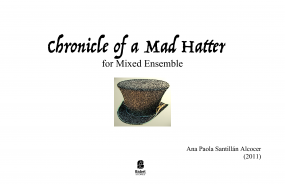 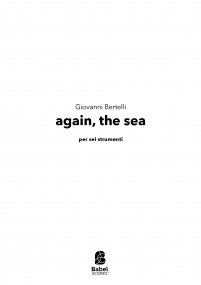 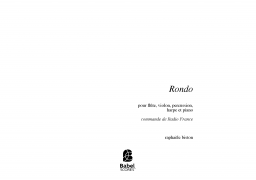 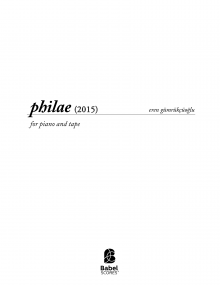