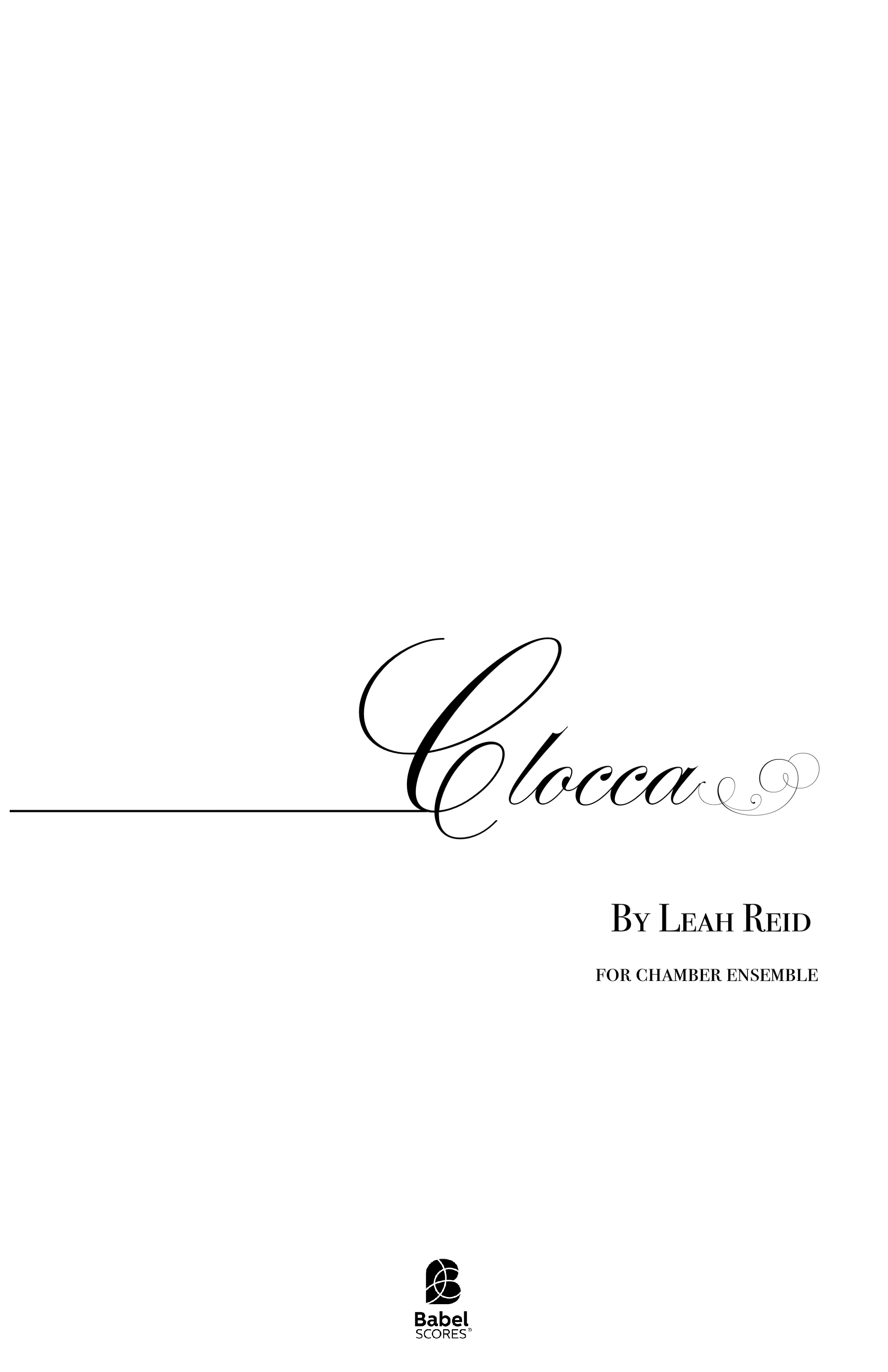 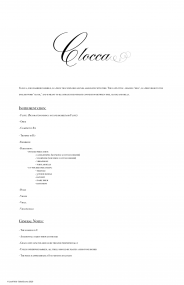 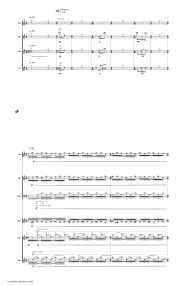 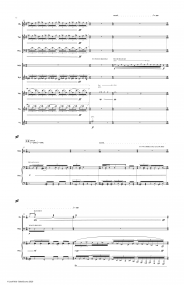 Clocca is a piece that explores sounds associated with time. The Latin title, meaning ‘bell,’ is a precursor to the English word ‘clock,’ and is meant to illustrate the intimate connection between time, clocks, and bells. The overarching form of the piece is a retrograde of the bell sound, followed by an original bell sound. The bell’s individual partials act as a structuring mechanism throughout the piece. Other bell sounds also commonly associated with time and bells were used.

The composition itself is highly concerned with the exploration of contrasting timbres. Perceptual timbre studies were used to create a generalized composition model, which was then in turn used as a structuring mechanism for the piece. The piece approaches timbre from both a vertical and horizontal perspective. 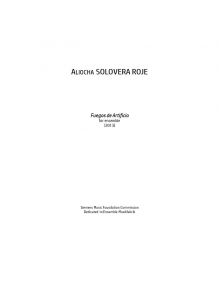 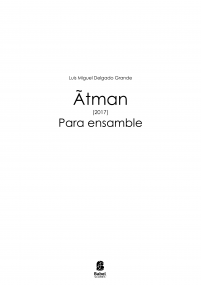 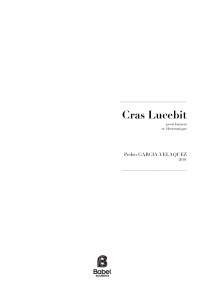