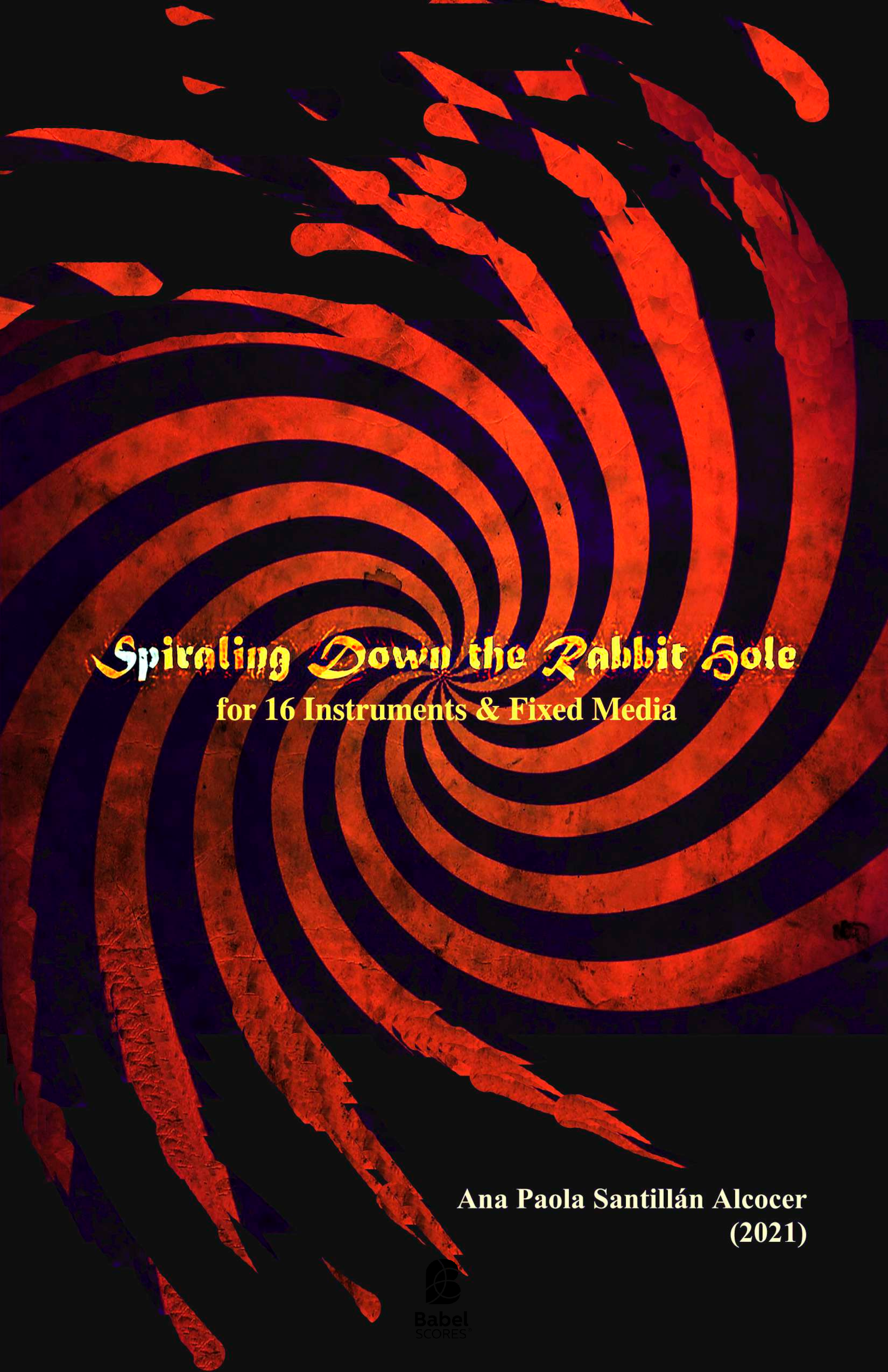 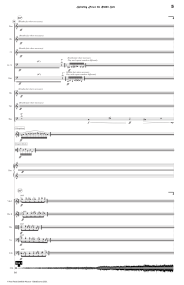 Spiraling Down the Rabbit Hole

The expression “spiraling down the rabbit hole’’ originates from the 1865 classic Alice’s Adventures in Wonderland by Lewis Carroll. In the opening chapter: “Down the Rabbit Hole,” Alice chases the White Rabbit into his hideaway, transporting her into this bizarre and ludicrous place called Wonderland.

Carroll’s rabbit hole has proved a popular allusion to label bizarre and irrational experiences such as a journey that transports someone into an amazingly or disturbingly surreal condition or state. On the internet, a rabbit hole commonly denotes an enormously appealing and time-consuming topic search, where one suddenly spirals down the abyss and connects countless similar topics for hours...

Spiraling down the Rabbit Hole, for 16 instruments and electronics, is the second piece of whatwill become a series of works of different instrumentations and mediums, all connected, directly or indirectly, with characters of Carroll’s Alice’s Adventures in Wonderland. This piece describes musically the journey of getting to bizarre and irrational places or states through spiraling down an abyss. This piece will connect with the first piece of the series, entitled Chronic of Mad Hatter for Pierrot Ensemble, by the repetitive use of a small six-note motif from the theme of the 1951 film Alice in Wonderland.

The sound world is made up of a 10-pitch source scale, which progressively transforms in each section of the piece through a rotational array. The same scale will be colored by the use of few quarter tones within a few instances of surreal states. The harmonic structure of the piece contains 6 main sections in which each note of the main small six-note motive will be dispersed in each section to become the main harmonic center. In the same manner, the Fibonacci series was used for rhythmic and intervallic code parameters at certain parts of the piece.

In order to portray the metaphor of the recurrence abyss, the piece embeds structures through the main structure through a recursion technique, similar to the Droste effect found in art (Mise en Abyme), where an image repeatedly appears within itself. This was achieved through the electronic media, where previous sections of the piece were recorded and then embeds structures within synthesized to be used at strategic points throughout the piece.

Finally, each section in the piece employs two or three different Temporal Semiotic Units or Time Icons. These are defined as “sound forms that carry meaning through their dynamic pattern over time” (Hautbois). There are 19 Time Icons classified, falling into the categories of delimited and non- delimited segments of sound according to their morphological and semiotic type. Moreover, the piece will use the Time Icon “Rotation,” as well as the small six-note motive all throughout the piece, to denote the abyss, but mainly to connect all the sections and hence create unity.

The perception between the dichotomy of which one is the real world or which one is Wonderland will be decided then by the listener... A matter of focus... 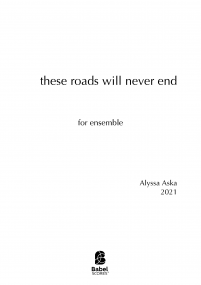 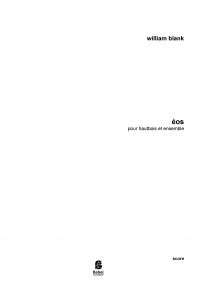 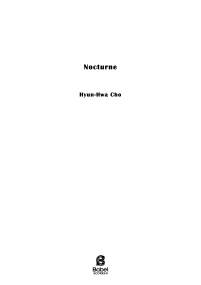