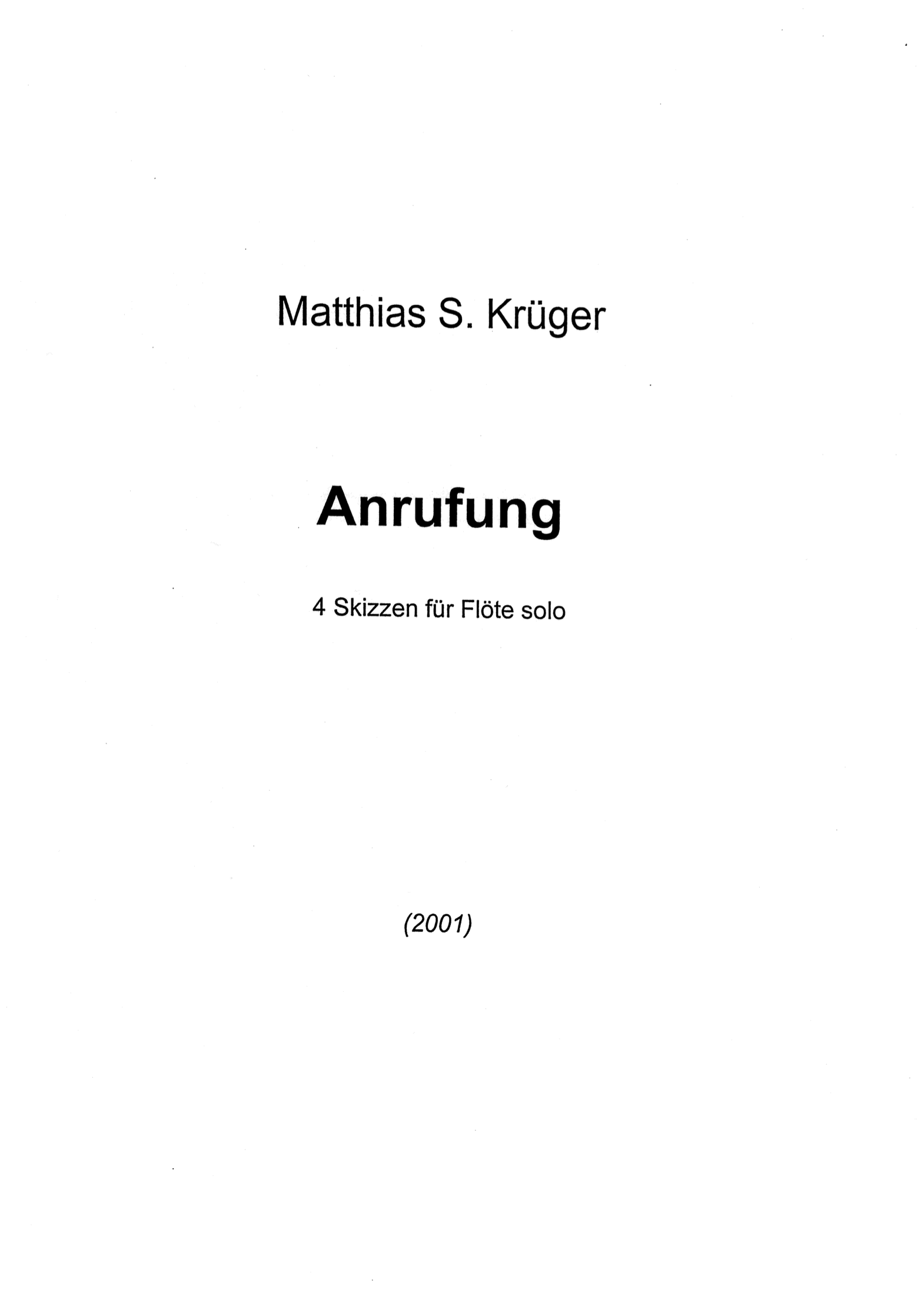 8,00 €
Printed format (+14,80 € printing and shipping). Colissimo5-11 days aprox.
Digital version (+0,00 €) instant download
When you buy a score, you can contact the composer right here!
Specifications
Region
Europe
Estimated Duration
11 - 15min
Date
2001
ISMN : 979-0-2325-0209-0
In Stock
Notes on this piece
Add to a playlist
4 Skizzen für Flöte solo4 sketches for solo flute Prolog – sul G – Modulations – Epilog The central moment of the piece consists of a harmonic spectrum about the tone g.This spectrum is reflected throughout the whole piece in a steadily renewed way.In the third part of the piece this way of exploring a spectrum is little by little interrupted. Several components of the spectrum are isolated and modulated into other spectrums, that is  they receive new fundamentals, which they relate to differently.The gravitation of the main spectrum (g) weakens, its exclusivity is abolished without the systematic thinking in the hierarchy of natural intervallic relations being abandoned. However these harmonic spectrums are more and more confronted with their inharmonic components. They are always associated with pure sound; by analogy, we see that language achieves its function of transporting information by the succession of consonants and vowels.Just before the Epilog, in the second of two passages called “chorals“ this field of gravitation appears once again until it breaks down in the Epilog. 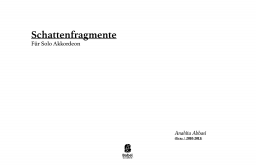 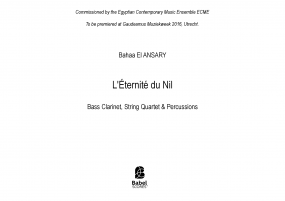