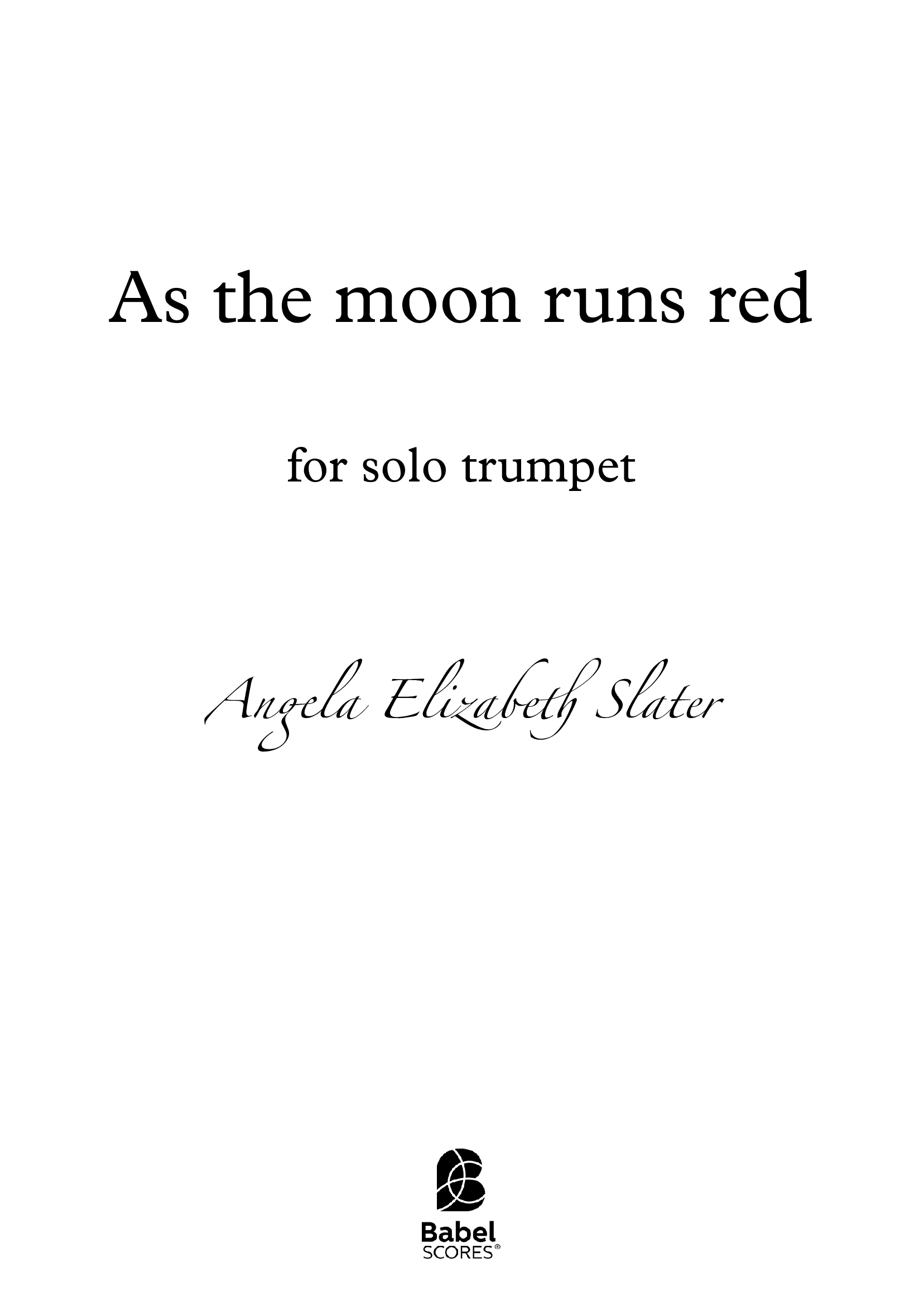 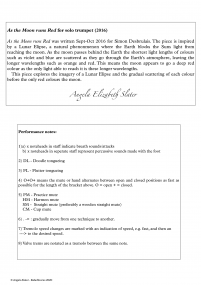 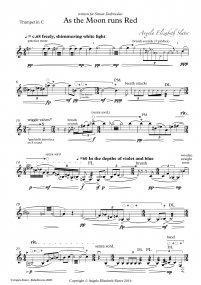 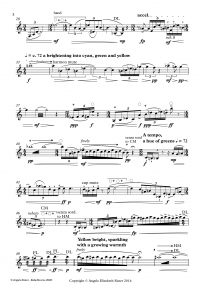 As the Moon runs Red

As the Moon runs Red was written Sept-Oct 2016 for Simon Desbrulais. The piece is inspired by a Lunar Elipse, a natural phenonmenon where the Earth blocks the Suns light from reaching the moon. As the moon passes behind the Earth the shortest light lengths of colours such as violet and blue are scattered as they go through the Earth's atmosphere, leaving the longer wavelengths such as orange and red. This means the moon appears to go a deep red colour as the only light able to reach it is these longer wavelengths. This piece explores the imagery of a Lunar Elipse and the gradual scattering of each colour before the only red colours the moon. 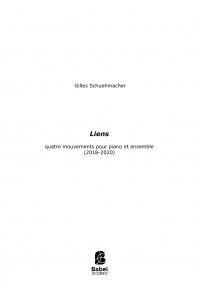