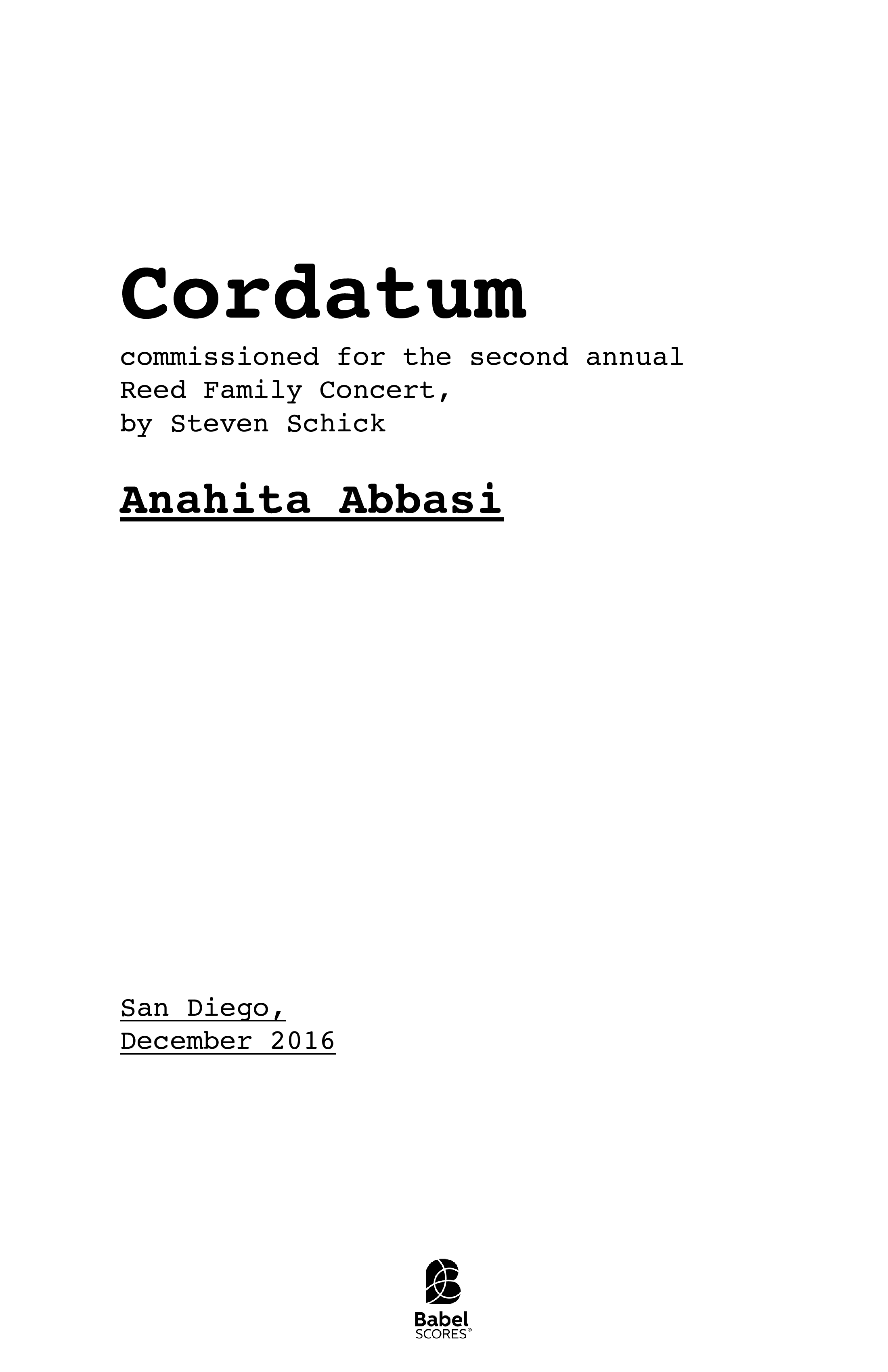 Cordatum is dedicated to Ann and Joel & the Reed Family Concert (Steven Schick)
Cordatum, an anagram developed from the title Octandre by Edgard Varèse, is a Heart Leaf Philodendron, a trailing, climbing plant. Octandre articulates “nervous rhythmic motifs that unexpectedly accumulate from solo passages into massive, weapon-like pounding in shattering, prismatic colors” (Donato Mancini). The three movements are very effectual and blunt. While listening to this piece, I pictured a strong, powerful man with pronounced ideas (as Varèse himself mentioned: “organized sounds”) who incessantly spreads these massive blocks of attacks and rhythms all over the place. Cordatum is the other person in this “dialogue.” While breathing, listening, tasting and evaluating the message inOctandre, Cordatum speaks of its own thoughts and ideas and behaves differently through the whole piece. Longer, lower passages inhere fragments, shreds and footprints of Octandre, unfold a different musical and organizational attitude toward the sounds and their journey. The piece is respectfully a companionship to Octandre by Edgard Varèse. 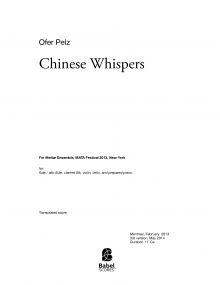