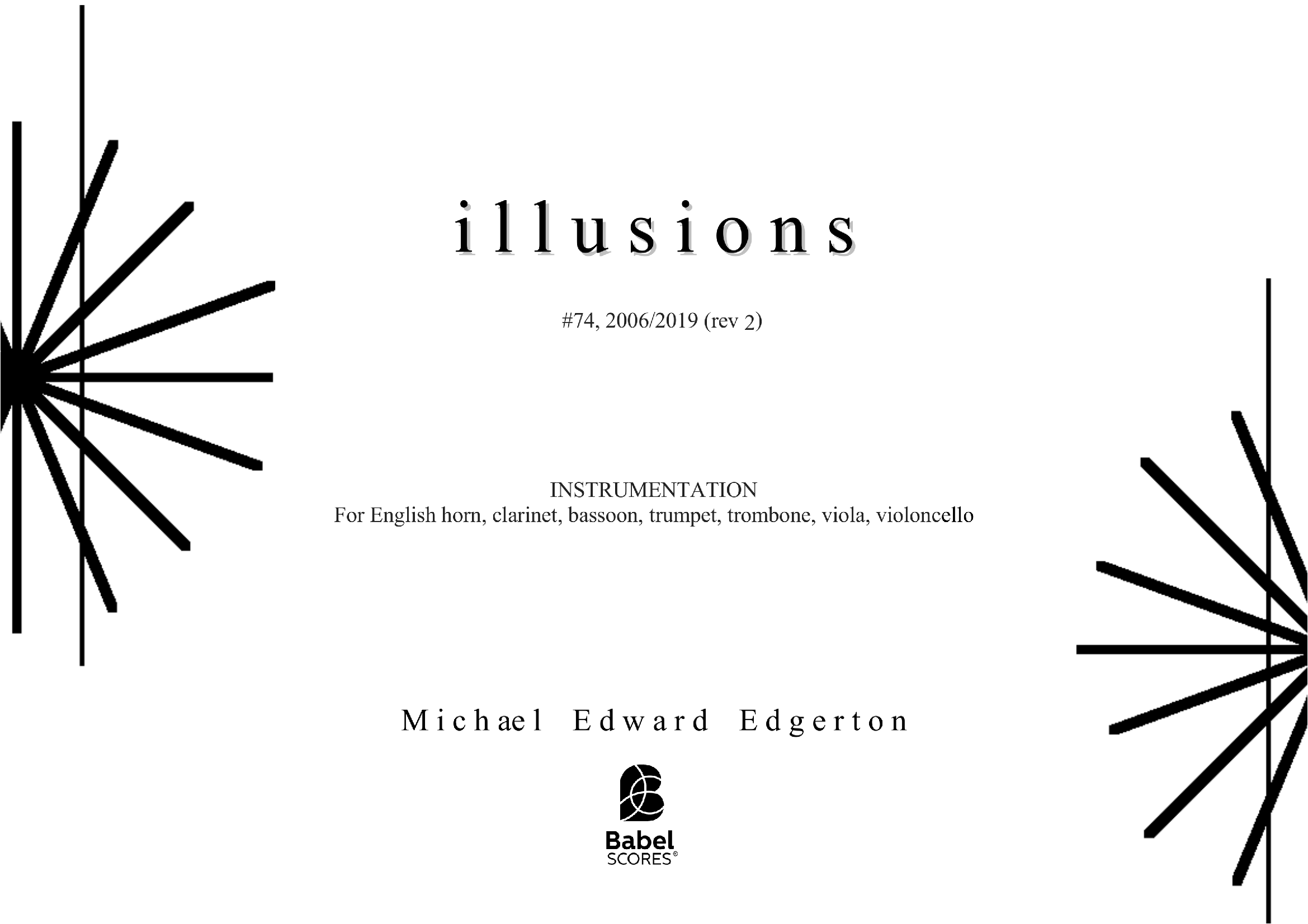 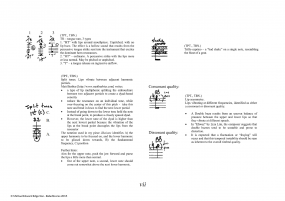 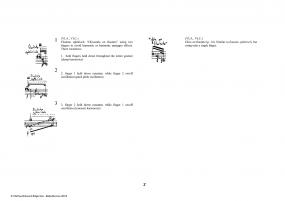 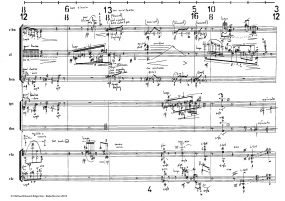 This piece is based on five classes of auditory illusions that were reported by Yoshitaka Nakajima, Takayuki Sasaki, & Gert ten Hoopen. These five classes are labelled as:

I. Gap Transfer Illusion: A) When a long ascending glide crosses a short descending glide, often a “bounce” is perceived in the gliding tones. B) When these patterns are disrupted by a short gap, first in the descending, then in the ascending glides, people tend to perceive these as identical.
II. Split-Off Illusion:  A) Ascending and descending glide tones briefly overlap, which listeners tend to perceive as one long tone which rises and falls, while a second short tone appears in the middle. B) Physically, two glide tones bounce off each other; while perceptually, it sounds more like the glide tones are crossing instead of bouncing.
III. Abstraction of Musical Melodies Illusion: A) A Melody of Silences. A cluster of seven diatonic tones are continuously sustained, into which short temporal gaps (silences) are inserted. These silences are perceived as a familiar melody (Frère Jacques) through a reversal of figure (sounds) and ground (silences). The authors claim that the listener will hear a clear melody picking up not the onsets of the silences but the terminations of the silences (the onsets of the tones); but they totally disregard the sustain portion of the silences, which has its own significance in the temporal envelope.
IV. The Illusory Continuity: Noise clusters are inserted into short silences of otherwise sustained tones to present the illusion of non-broken tones.
V. Time Perception Illusion: Overestimation of a Divided Time Interval. When a brief silence is marked by two short tone bursts, dividing the whole into two empty parts by another tone burst, the whole duration is often overestimated.

In my composition, these illusions were applied in differing contexts to capitalize on a variety of manipulations to temporal, pitch and timbral considerations with the idea of producing compelling modern art --- not to produce a sonification of these illusions.
Instrumentation
English Horn|Clarinet|Bassoon|Trumpet|Trombone|Viola |Cello
Score Details
Format - A4 / US Letter
Pages - 48
Similar Pieces 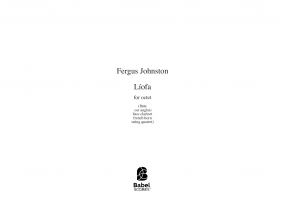 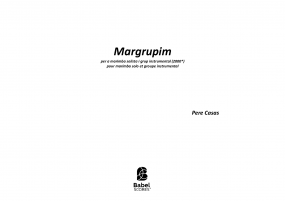 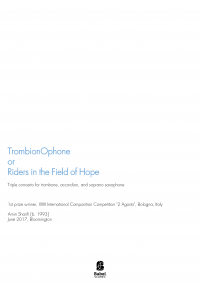