Regret of a Noiseless Sundering

Note
Regret of a Noiseless Sundering was influenced by the vivid imagery found in Portrait of the Artist as a Young Man by James Joyce. This resulted in a composition of fleeting shadows and transient shapes.

Formally, the work takes a peek at the experimental Seconda Sonatina (1912) by Ferrucio Busoni, who proposed radical musical experimentation during the years 1908 to 1915, particularly in his short text Sketch of a New Aesthetic of Music. In this text, Busoni suggested that contemporary music, rather than being based upon stable musical structures, should be based upon fleeting and transient structures.

What might this mean?  In the Seconda Sonatina he seems to base the longer/weighty sections upon materials that are transitional-like in character, which are then linked by shorter sections featuring stable-like characteristics.  So that formally, the template of the conventional sonatina is inverted, with transient sections assuming the formal importance of the dominant expressive paradigm, with stability assuming a linking role.  Similarly, in my composition, Regret of a Noiseless Sundering uses similar concepts of inverted stylistic typologies.
Facebook LinkedIn Reddit Twitter 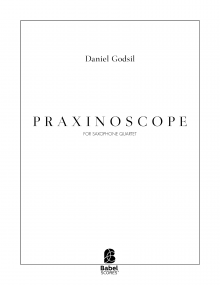 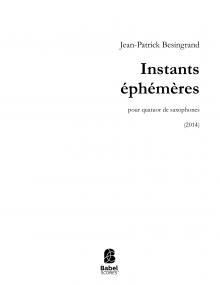 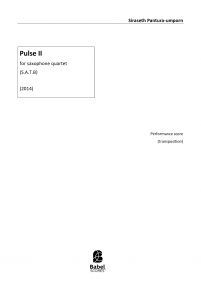 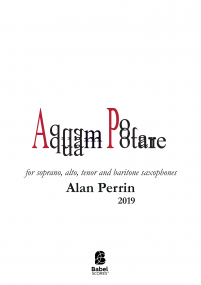 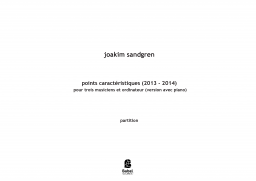