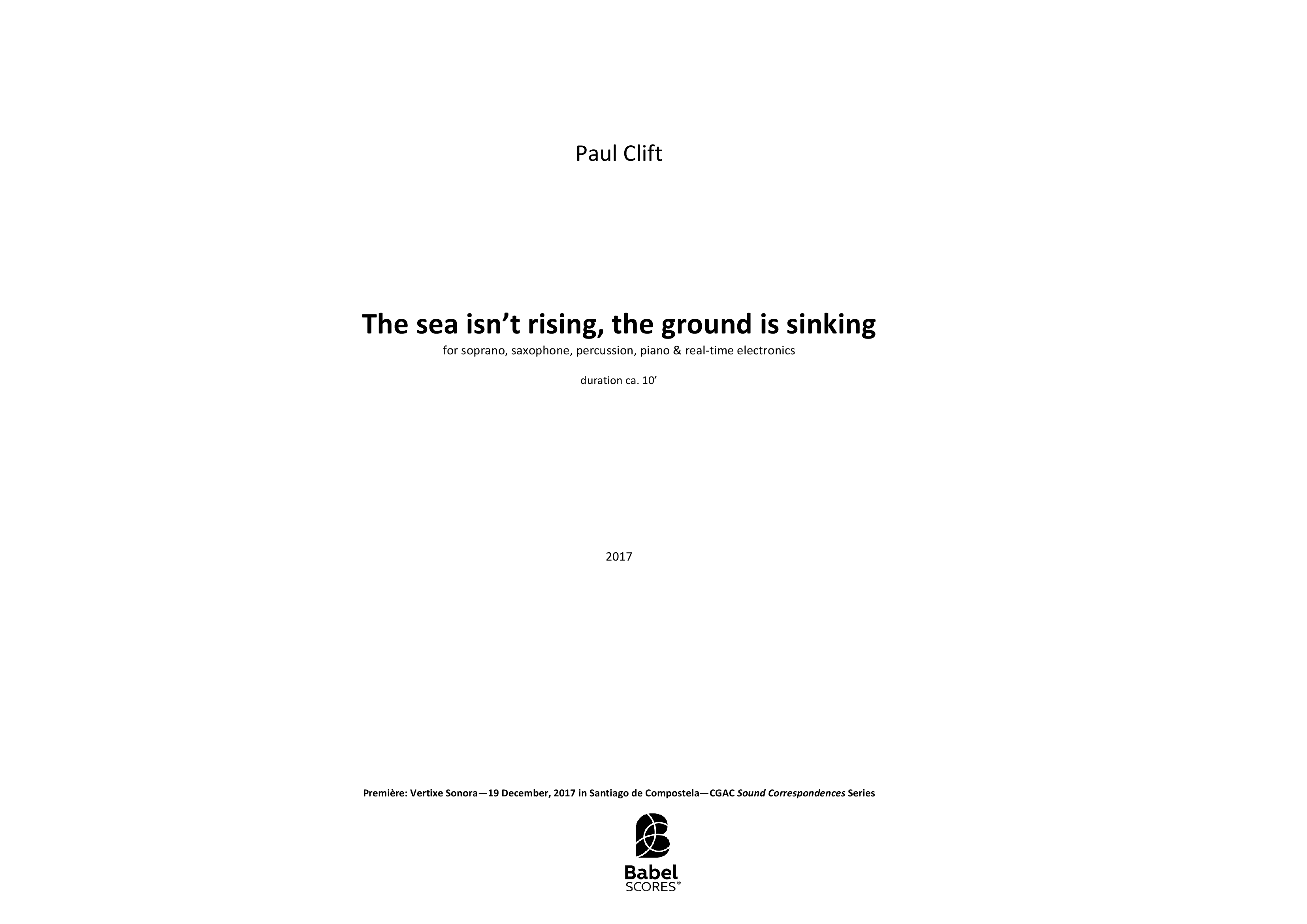 The sea isn't rising, the ground is sinking

This work, in many ways quite minimalist in nature (or rather, one might see it as an embellished medium for the transmission of speech), draws upon a translation of an obscure text of unknown authorship, taken from acollection of Berber & Arabic folkloric poetry from the Dra’ Valley in Morocco. The text both defines and is at odds with the musical structure; certain passages are simply recited, others are sung, repeated in loops within a dense musical setting, as if text and musical structures are pulling in opposing directions.

The work describes a nightmarish scene in which the first person narrator describes being inside a house which begins to collapse (one imagines an earthquake), before suddenly metamorphosing into an outdoor setting, a cemetery whose ground is collapsing, leaving exposed the remains of those interred there. In stark contrast to the setting, the speaker remains calm, detached. This struck me as an apt allegory for the present climate in which so many—consciously and deliberately, and not as consequence of ignorance as we might deceive ourselves into believing—celebrate (with pride!) the bigotry, misogyny, intellectual bankruptcy, and ultimately self-destructive nature of political discourse in the Western hemisphere. This is not a piece of political activism (I seldom make reference to politics in my work); simply, it is a manifestation of the effect of receiving words and observing actions, a reaction to an environment.

With many thanks to the musicians of Vertixe Sonora for giving me this opportunity. 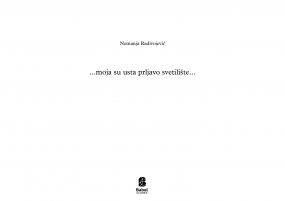 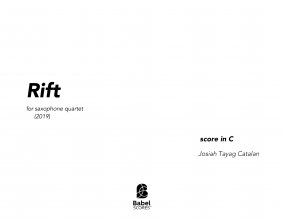