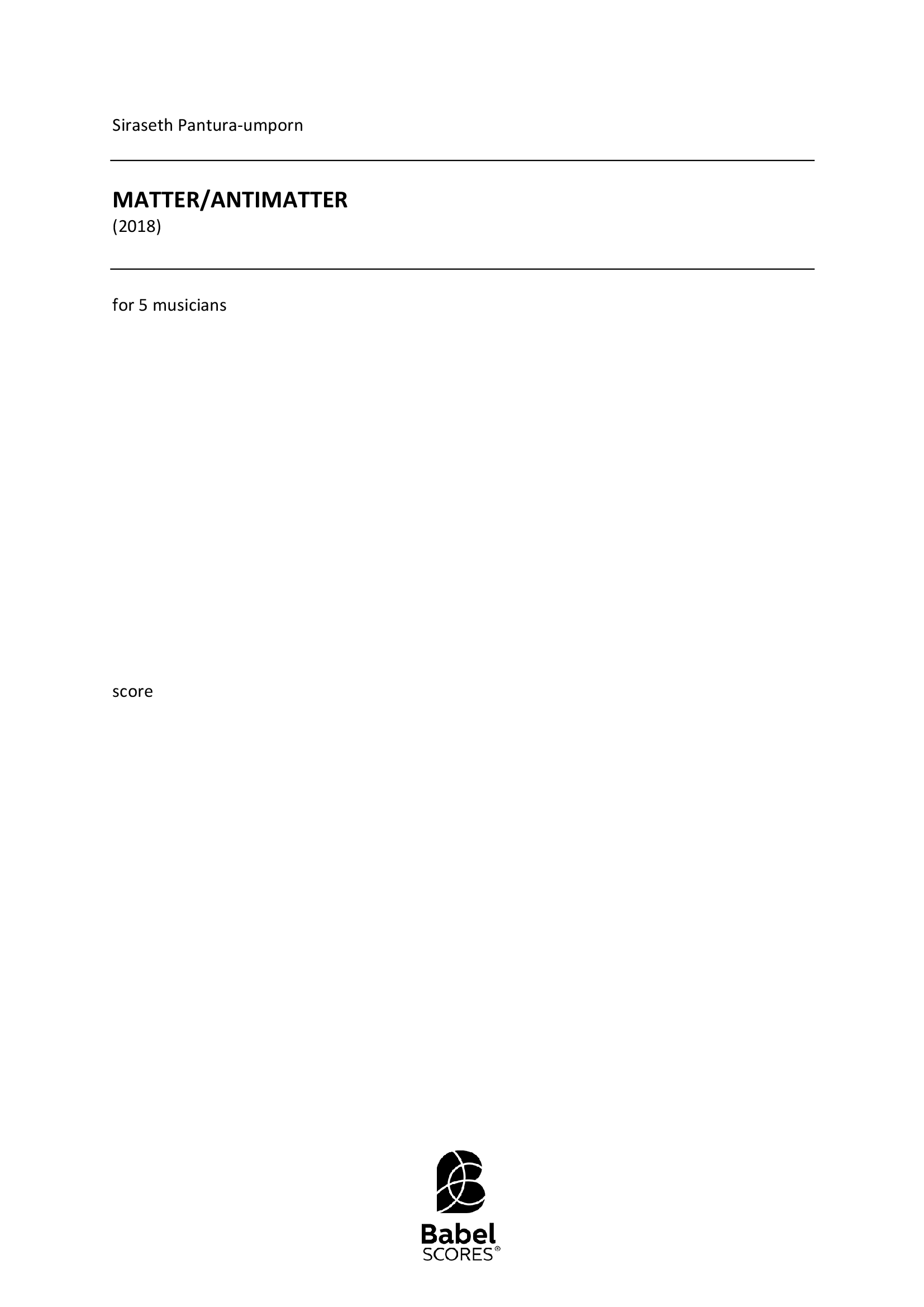 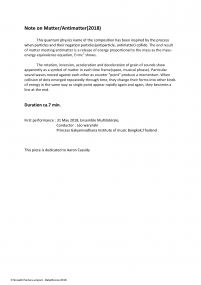 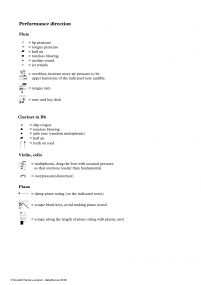 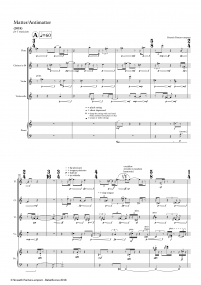 This quantum physics name of the composition has been inspired by the process when particles and their negation particles(antiparticle, antimatter) collide. The end result of matter meeting antimatter is a release of energy proportional to the mass as the mass-energy equivalence equation, E=mc2 shows.

The rotation, inversion, acceleration and deceleration of grain of sounds show apparently as a symbol of matter in each time frame(space, musical phrase). Particular sound waves moved against each other as counter “point” produce a momentum. When collision of dots emerged repeatedly through time, they change their forms into other kinds of energy in the same way as single point appear rapidly again and again, they becomes a line at the end.

This piece is dedicated to Aaron Cassidy 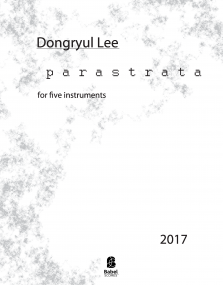 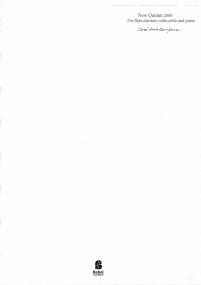 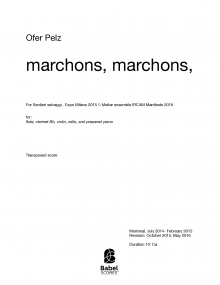 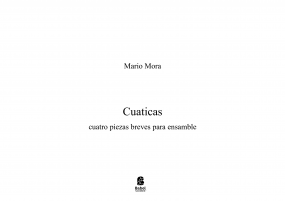