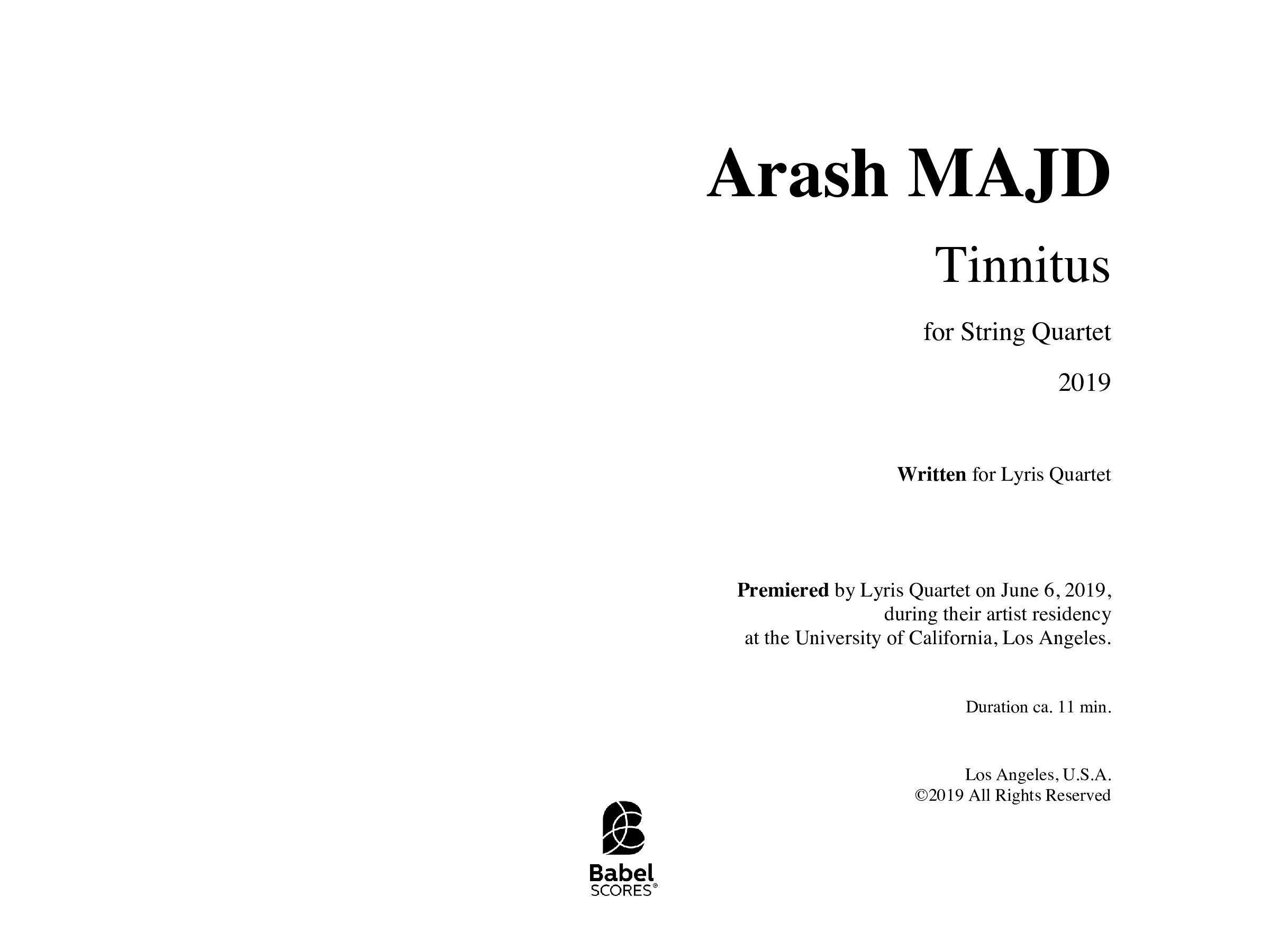 In my piece Tinnitus, I decided to use the indefinite pedal in my brain as a fluctuating background, fading in and out and layered beneath dynamic elements of resonance, volume, colors, textures, and timbre as alternating middle and foreground materials. My composition uses the sound of my indefinite pedal as a subject which transforms into other materials before morphing back to itself. In this way, Tinnitus is formed by a series of timbral transformational variations, and the presence of resonance, silence, and volume supports the function of timbre in this piece. Essentially, Tinnitus is a timbre-based composition that uses timber as the primary element of form. 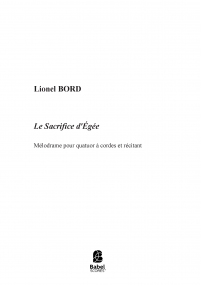 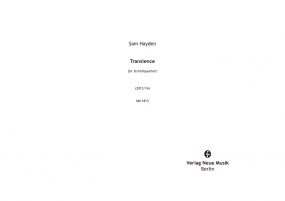 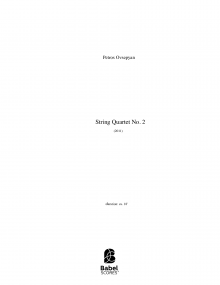 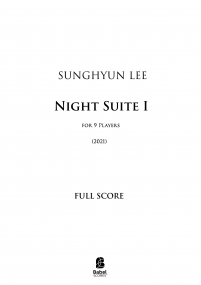 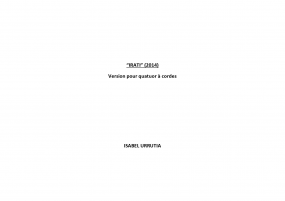 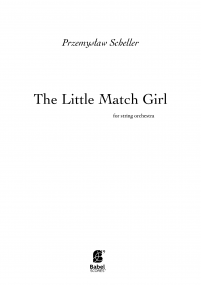 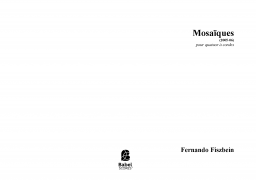 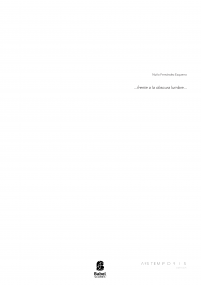