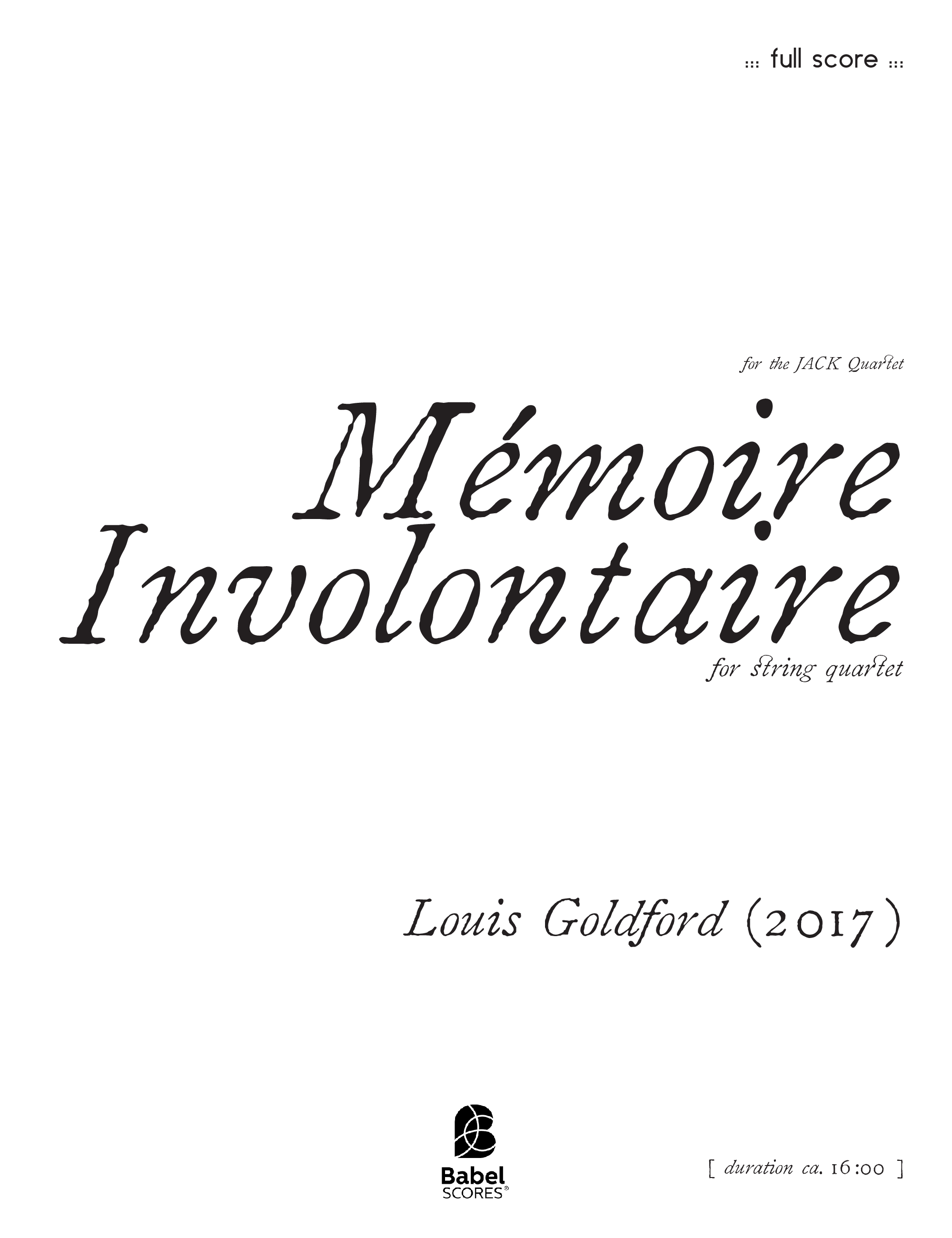 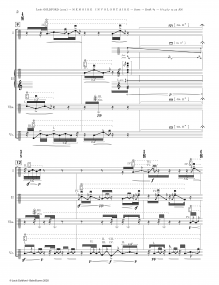 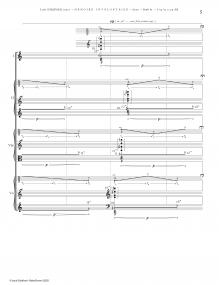 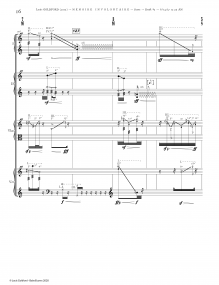 11,00 €
Printed format (+20,30 € printing and shipping). Colissimo7-14 days aprox.
Digital version (+0,00 €) instant download
Buy performance materials
When you buy a score, you can contact the composer right here!
Specifications
Region
North America (Canada - USA)
Estimated Duration
16 - 20min
Date
2017
ISMN : 979-0-2325-4640-7
Notes on this piece
Add to a playlist
Recall the story of Proust and the madeleine cake: its taste released an instant flood of childhood memories. Proust recalled a madeleine shared with his aunt when he was young, each memory interrupting the previous and triggering the next. Walter Benjamin, who once translated À la recherche du temps perdu, was similarly known to jot down his own childhood memories of Berlin in order to “immunize himself against homesickness.”

My daily thoughts have often been invaded by sharp flashes of formative memory: abrupt visions of my grandparents’ house, where my brothers and I spent time as young kids. Grandma’s recent plight with Alzheimer’s disease is not the first in our family, reminding me that our memories are ultimately all we have.

Everything in that house contributed to my first encounters with an otherness — shag carpet, my parents’ 1950s-era toys, their 60s- era records, 30s-era provisions from Grandpa’s liquor store etc. These first encounters with the vastness of the outside world reappeared years later in my dreams: their house appeared larger than life, infinite.

Mémoire involontaire takes these sudden and invasive images as its raw materials. Using a variety of audio and speech analysis techniques, sounds and voices recovered from these memories are analyzed, transformed, and reconstructed. If Walter Benjamin was fending off homesickness, I am working toward a variation on this goal. For Benjamin, all of the excesses of bourgeois life and its utopian dreams are found in the “unconscious of the dreaming collective.” Yet today we are encouraged to “check our privilege.” Ultimately I hope to purge myself of this excess through self-reflection. We are most certainly entering an era unlike anything we’ve seen in the past. Our memories are precious, and whatever lies ahead, they cannot be taken by force. 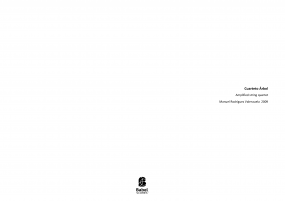 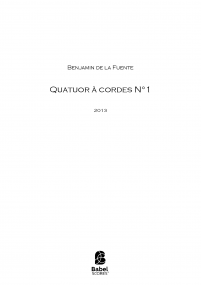 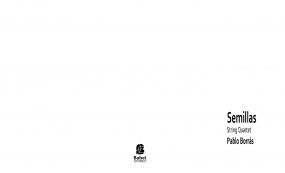 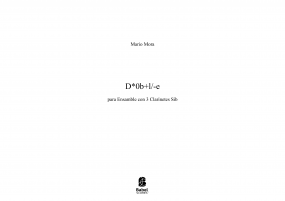 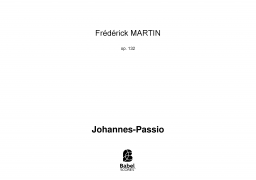 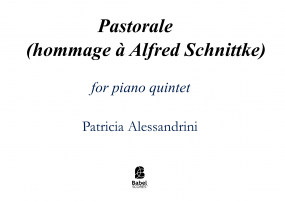 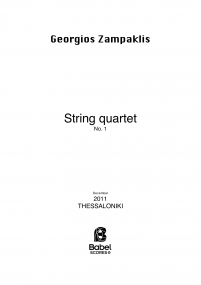