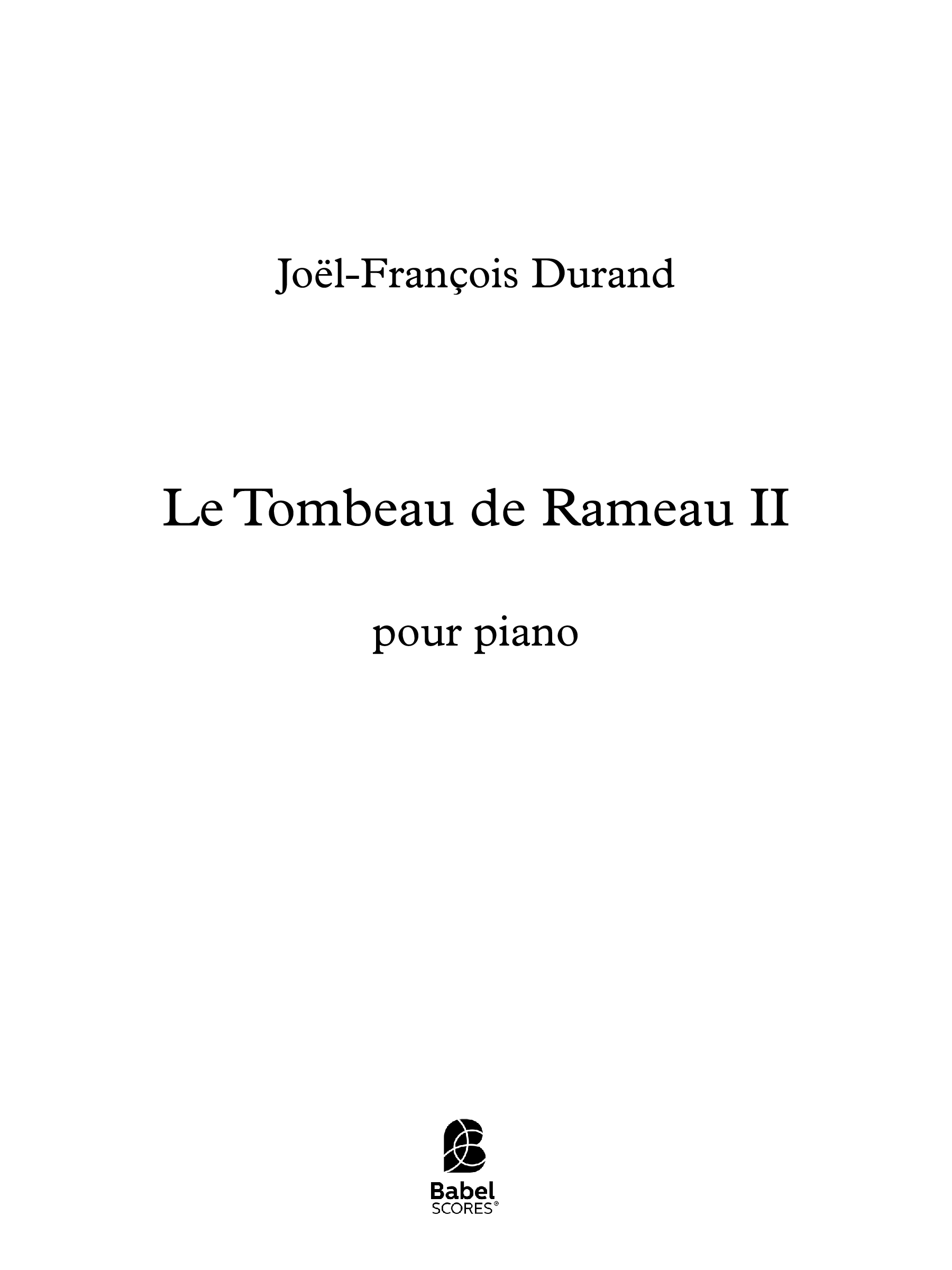 8,50 €
Digital version (+0,00 €) instant download
When you buy a score, you can contact the composer right here!
Specifications
Region
Europe
Estimated Duration
20 - 25min
Date
2013
ISMN : 979-0-2325-3242-4
Notes on this piece
Add to a playlist
When he published in 1741 the five suites of Pièces de Clavecin en concerts, “avec un violon ou une flûte, et une viole ou un deuxième violon,” Jean-Philippe Rameau added to four of the movements of the suites (La Livri, L’Agaçante, La Timide, and L’Indiscrète) a transcription for solo harpsichord. These are the four pieces, in that order (to which I added at the end a modified reprise of the second one), that I chose as basis for my Tombeau de Rameau, originally written for flute, viola and harp in the fall 2008. In this work I had attempted to bring into an uneasy coexistence the original 18th century French baroque musical idiom—somewhat deformed through its transcription for the quintessentially Debussyst instrumental combination of flute, viola and harp— with a completely independent, indeed antithetical, musical space composed of fragments from my own work for flute and ensemble Ombre/Miroir, here transcribed for the same trio of instruments.
My mental image had been one in which the original Rameau set was like a building that had been damaged through the war of history, through the destructions done by others in the past (vandalism, re-appropriation, deconstruction, etc.—history as a destroyer of the original affect, of the original impression), and needed re-building, adaption to our times. But I didn't want to “re-appropriate” it in a cruel and savage way (modernism or post-modernism), or re-construct to make it look like it once did (restoration); it was rebuilt so that its scars were clearly visible; the ruptures between past and present were often unhidden, as if to show the inherent tension of the project, rather than mask it skillfully. In that way, the whole was made relevant again through the attempt to bring out a new authenticity, as was the case when it was first heard. It was indeed, simply, an interpretation.
Over the years since the composition of the trio, I progressively imagined that there were more versions possible of this first reading. I realized that it was possible to expand on my past idea and adapt the interpretation of the original text to other contexts, thus making new connections between the old and the new. Of the five movements, I and IV were the most transformed ones, in part because it was on those that the “foreign” fragments from Ombre/Miroir had been used more extensively. In the piano version, these were almost completely erased, and became another “ruin” to build upon, so that a new order could be established. In the process of these transformations, it became necessary to alter the other movements as well, to different degrees.
I. injections
The injections were originally deformations of the quotes from my flute concerto Ombre/Miroir. In the piano piece, I created new layers of materials that are partly derived from the other movements, or are independent. The most obvious example of the latter is a slow chromatic ascent in minor thirds, starting in the lowest register and ending at the opposite end of the keyboard. The minor third, the most pervasive sound of this movement (the c minor tonality of the Rameau original), becomes elevated to another structural level and transcended because of its multiple interactions with the contexts in which it is present.
II. cicatrices (scars)
Foreign bodies are adapted in order to be integrated into the context. It is perhaps the most “organic” piece of this set, where the foreign bodies are almost integrated in the Rameau  piece in a seamless way. One could say that there is almost no aesthetic crisis, although it is clear the Rameau original is not exposed in its traditional form. Discontinuity is still present throughout, and that the piece is suddenly stopped, as if it had lost its way.
III. proliférations takes the idea of ruin to its extreme. The only gesture borrowed from the Rameau piece (La Timide) is the initial 8-note ascending-descending figure that appears at the very beginning in the right hand. The path then quickly diverges from the original through the use of proliferating figurations that eventually destroys the germ, like invading weeds.
IV. murs (Walls)
As seen by the American architect Lebbeus Woods, whose body of work stands as a major influence for the conception of these two pieces, walls are forms of peripheries and edges. In this movement, various forms of edges are placed in conflictual juxtapositions.
Fundamentally, one could say that the idea of edge, boundary, limit is the central subject of these four pieces: in each of the first three, boundaries have various degrees of smoothness. The highest roughness is exposed in murs: here there is little attempt to facilitate the communication between the different textures—they are simply juxtaposed. This state of crisis, which lies dormant at the core of the formal concept for all four pieces, reaches here its highest point in that the conflict between tradition and disturbance is exposed with little mediation. What is explored then are different possible presentations of the zones of conflicts themselves, of the boundaries, as it were. “Crises arise from the confrontation of different realities, when things of different orders meet and contend.” (Lebbeus Woods. Radical Reconstruction. P.13)
V. cicatrices II attempts to recover the lost way from the end of the 2nd movement. However, such a continuation is not possible anymore because there is a sense that the chaotic presentation of materials in the 4th movement permeates the memory of the 2nd  and prevents any return to a “normal” form of communication. Abrupt repeats, changes of registers, holes in the middle of phrases point toward a loss of reason, a loss of logic that is irreparable. The tone of this coda is fleeting, dismembered, ghostly.
Facebook LinkedIn Reddit Twitter
Instrumentation
Piano
Score Details
Format - Undefined
Pages - 46
Similar Pieces
Shifting Colors on the Slant 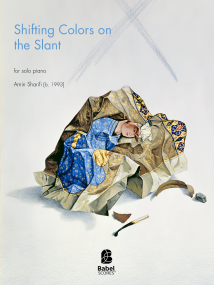 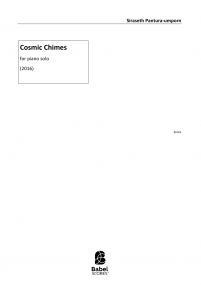 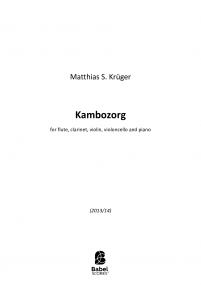 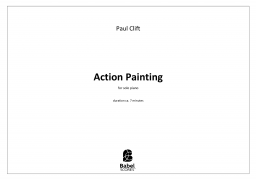 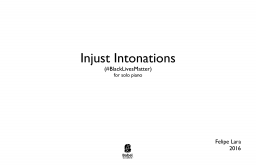 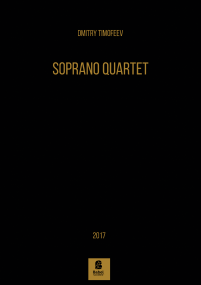