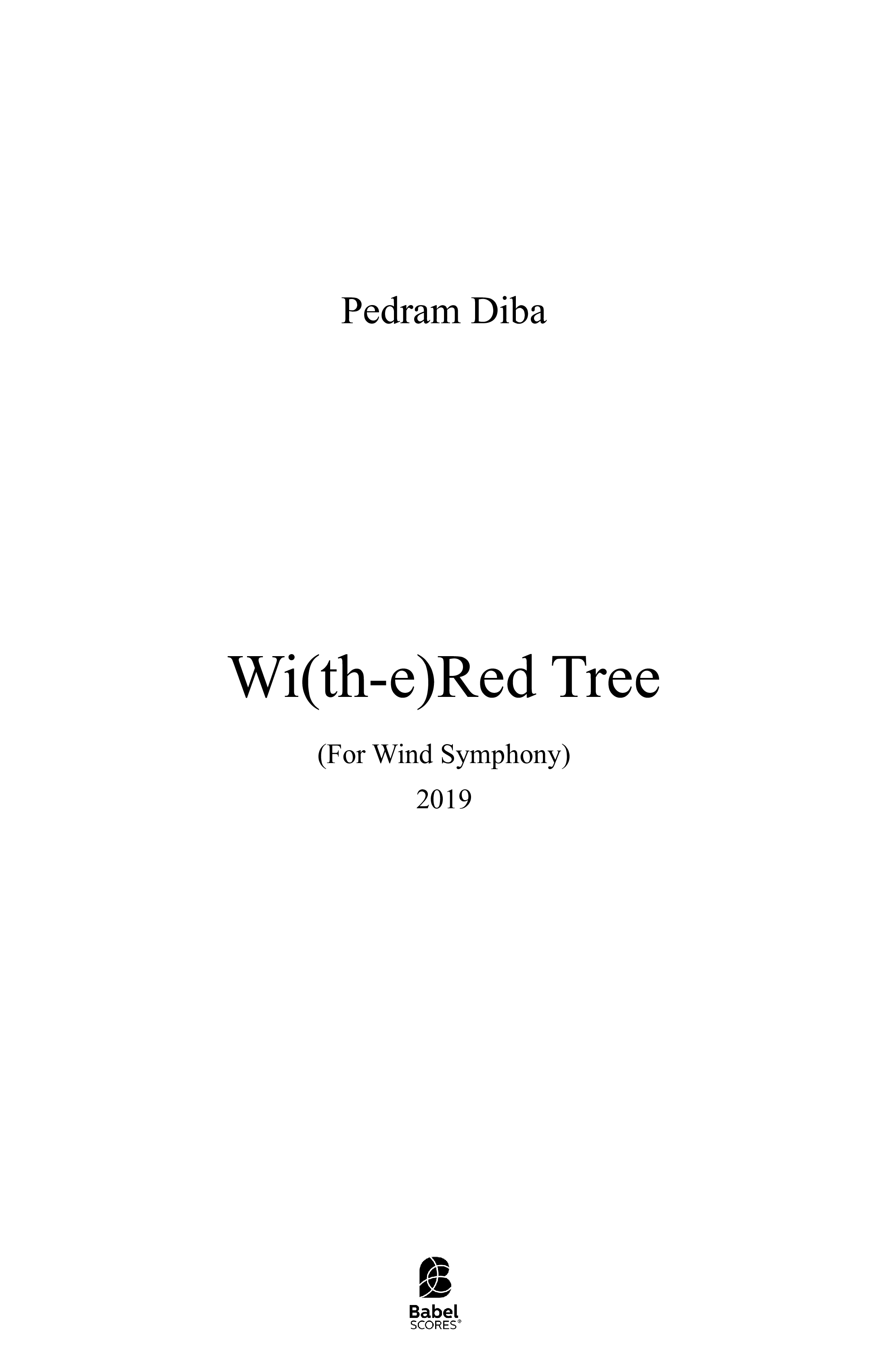 This piece is an attempt to create a musical work that engages the audience by leading the listener to expect something, and at the same time presenting qualities that are either contradictory or different from what was expected to create a sense of surprise. The title of the piece bears the quality of expectation and surprise as one may have an expectation as to what the title might be after seeing the first four letters. However, the title could be read differently from what was anticipated. The title of the piece is also a statement on global warming as well as bearing the quality of expectation and surprise. In the current state of today’s society, the subject of global warming and climate change is an ever-growing concern for our population. Due to global warming, the length of the forest fires season is increasing every year. It has also been increasing the size of areas burned, as well as the number of wildfires happening every year. The title of the piece is referring to this phenomenon. Wi(th-e)Red Tree can be read as “With the red tree” (as in a tree on fire) or “Withered tree” (trees dying by burning in fire) or “Wired tree” (the forest is represented by one giant wired tree; if one tree catches on fire, other trees will as well). Additionally, as mentioned before, most of the material for this piece was taken from the double bass, which is the only instrument in the ensemble that came from the body of a tree. The element of surprise and deceiving the assumptions is also evident in the phenomenon of climate change. Whenever there is a problem or a catastrophe in the midst of happening, the expectation is to fix the problem and prevent the catastrophe from happening. However, in the case of climate change, the planet is warming up and heading toward potential permanent damage, and to our surprise world leaders are either not engaging enough with this issue, or sometimes even contributing to the damage. 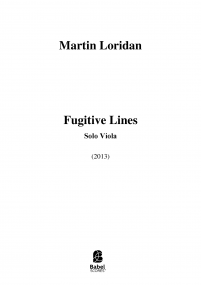