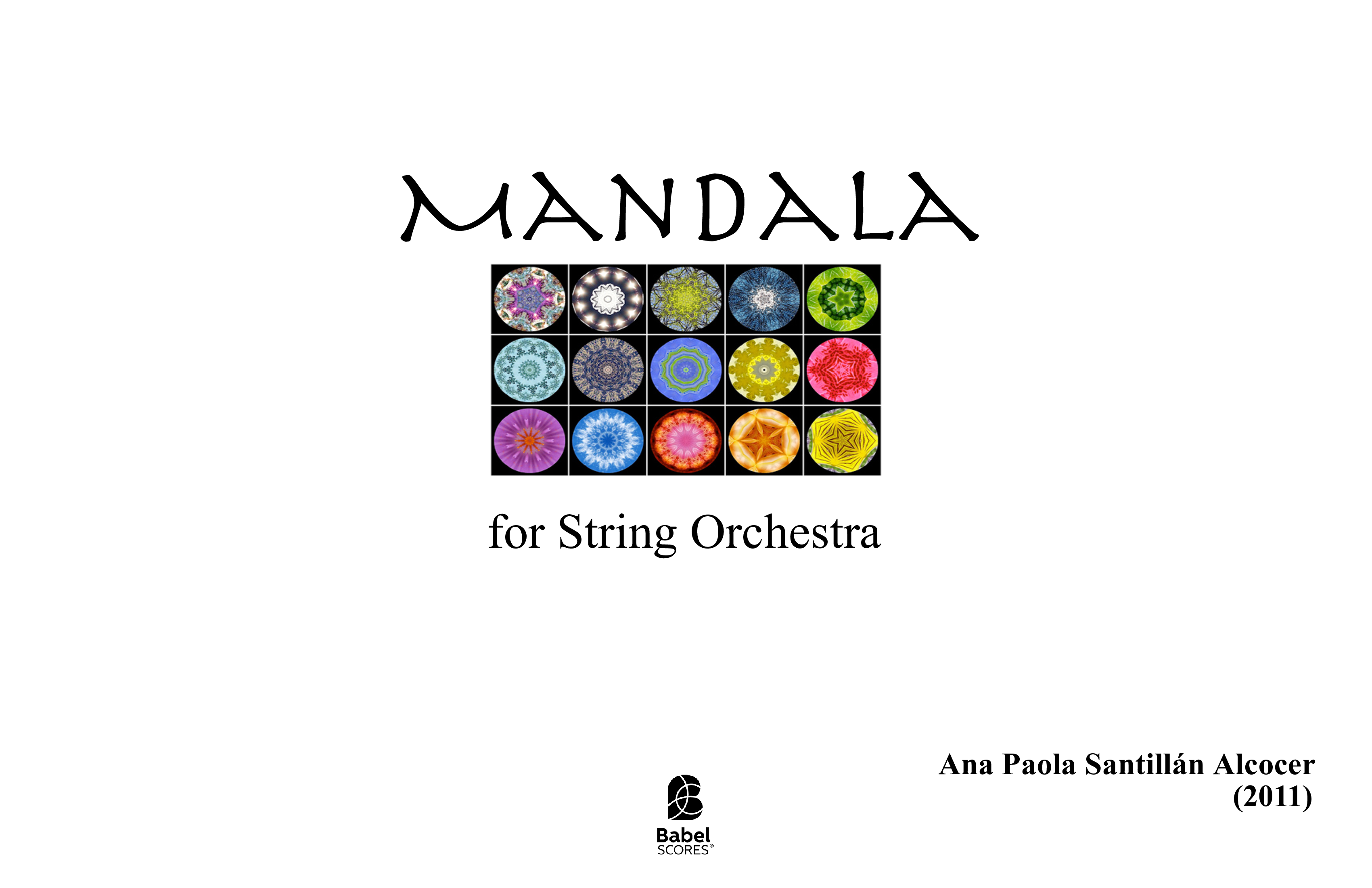 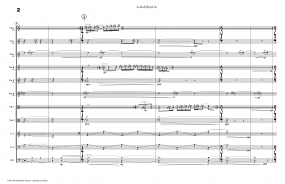 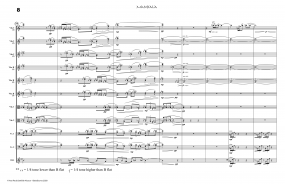 Mandala was inspired by a kaleidoscope’s cause-and-effect interplay of motion and color. A dihedral kaleidoscope creates the circular central images known as mandalas.
Two dissimilar ideas are displayed throughout my composition. The first one recreates the rotation and movement of the inner color glasses to attain optical illusions and kaleidoscopic
effects by means of instrumentation. The second idea, serves as response to the beautiful still images produced by the kaleidoscope.

I found another inspiration for this work in the Hindu and Buddhist cultural traditions, in which the sacred art often takes a mandala form. In contrast to the aforementioned circular image, the basic form of most Hindu and Buddhist mandalas is a square with four gates containing a circle with a center point. In order to manifest the mandala concept in the form of the composition, the piece is divided in 4 sections as to symbolize a square.

Mandala incorporates “Purvi”, one of the ten Hindustani scales found in the North Indian classical music, where its usage is usually accompanied by a tanpura, which plays a drone background. I reference the tanpura by including a constant drone when the main melodic line of the violin solo appears. The circular central image is represented through a rotational minor sixths “harmonic centers” that eventually return to the initial “center”. 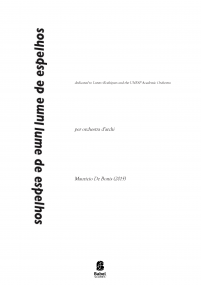 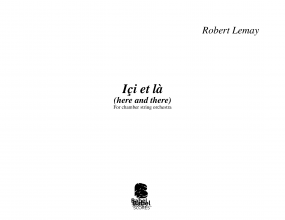 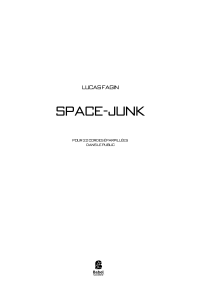