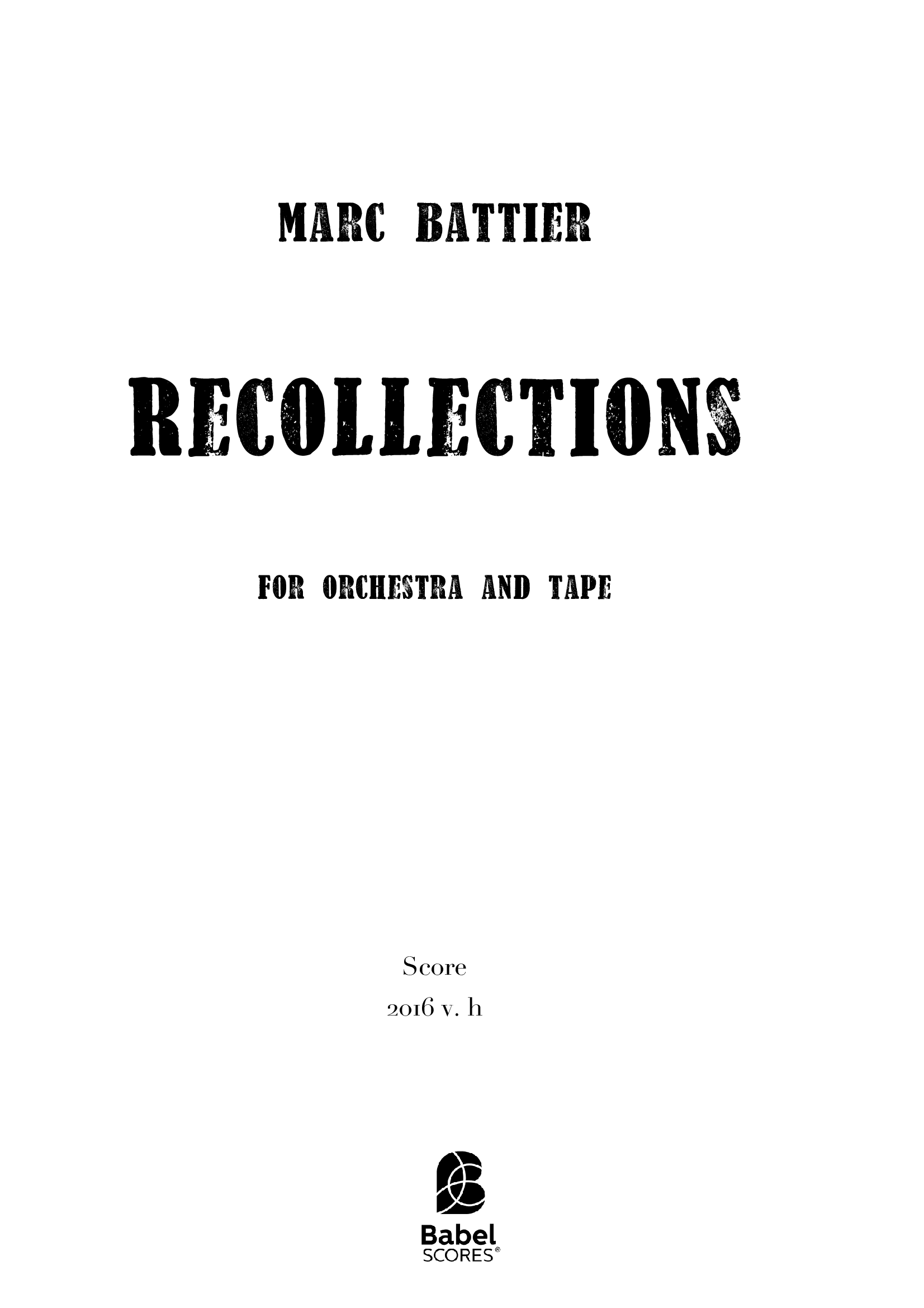 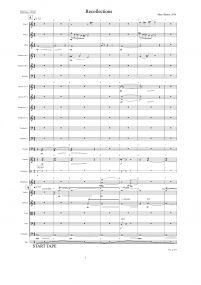 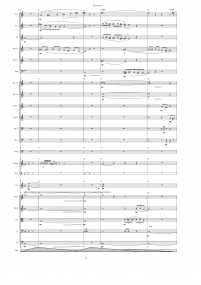 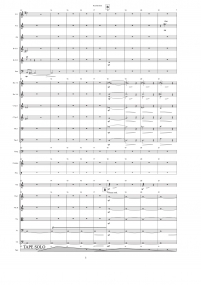 For Orchestra and Tape

The piece is composed of several short sections, while the overall form is built as an arch. It is crossed by pitches (played by the oboe and the flute) while the orchestra develops evolving textures. Each section is thus linked to the overall form, but it may also evoke a souvenir, a recollection of things past, as well as contemplation over the density of human life. The piece is also an homage to Asian cultures, as it was composed from recollections of many travels to Asian countries, including Vietnam. 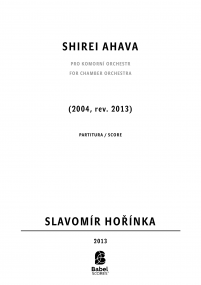 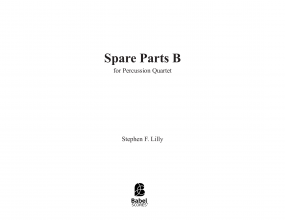