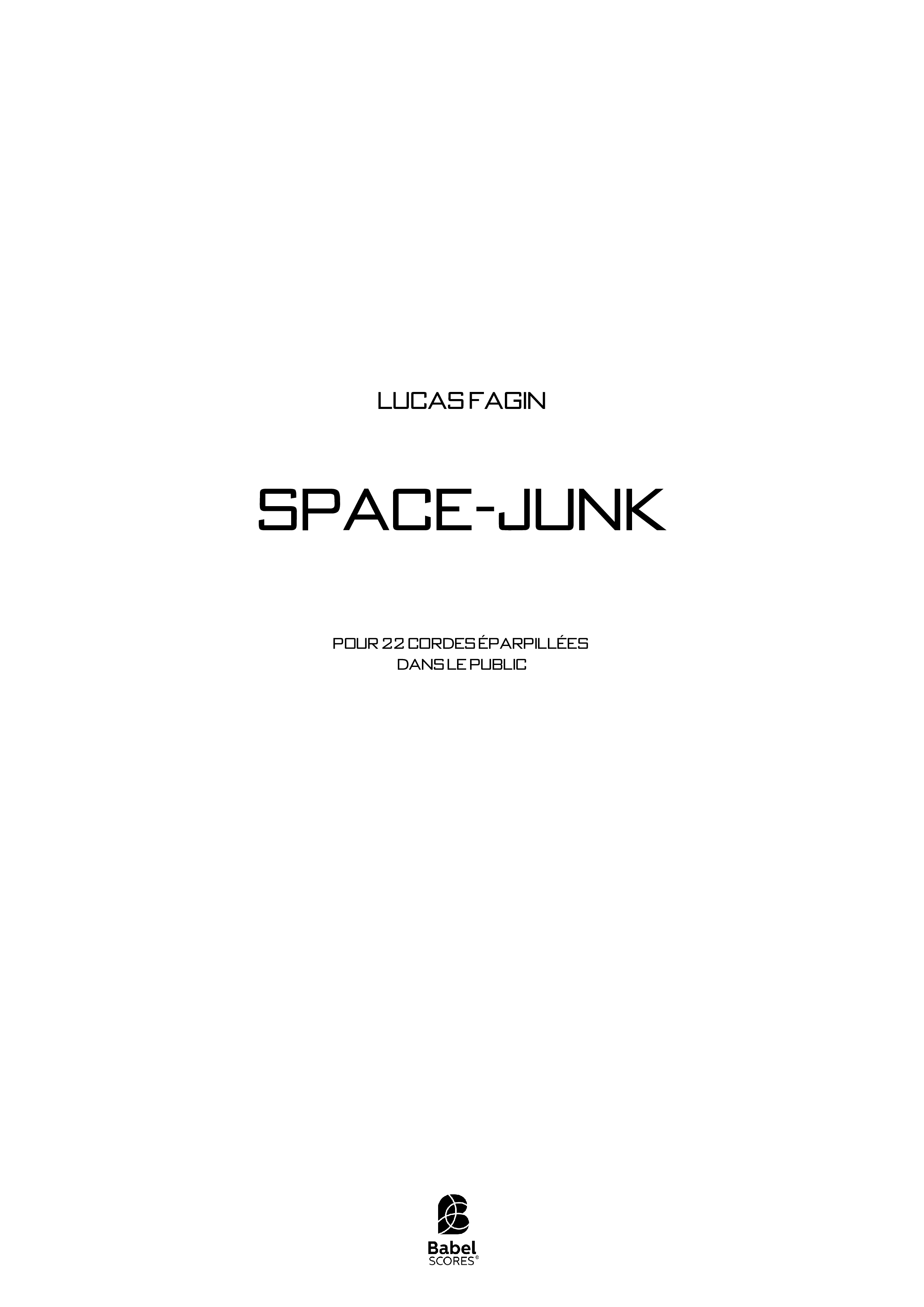 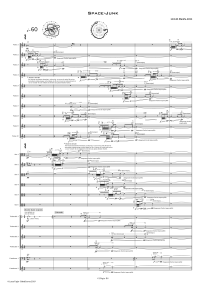 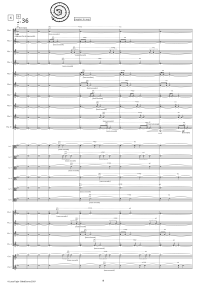 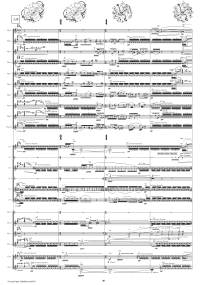 Space Junk is a sensorial almost tactile musical experience. A deeply moving event.
The starting point for imagining this piece was Terretektorh by Iannis Xenakis for eighty eight musicians distributed between the public.
Nevertheless, the sensibility, refinement and aesthetics in Space-Junk are completely different comparing to Xenakis. The precision and control of spatialisation are more flexible and detailed, less rudimentary. Each sound is perfectly conceived in a spatial system with cleverness.

Space Junk for a string orchestra deploys twenty two musicians between the public conceiving each musician (in terms of spatialisation) as it would be a loudspeaker. It does not use any loudspeakers or electronic devices but pushes the acoustic spatialisation (domaine in which Giovanni Gabrieli seems to had made the first experiences) to a level never reached before. This imaginative use and refinement in terms of spatialisation is comparable on what we can do today using a multichannel acousmonium electronic device. The use of the string orchestra acoustic device allows to produce a completely different result.
Orbits, perspective effects, progressive activity or occupation of space zones, spatial counterpoints, superimposed paths, sound moving complex objects, all actions pushing the boundaries of perception and sensibility.

Concerning the way the work can be implemented in a concert hall there are many possible solutions. Modular concert halls as well as conventional Italian style concert halls are useful for the work.
In the case of the modular halls the distribution appearing on the score should be use with the strings interspersed between the public.
In the case of the frontal/one perspective not modular concert halls an adaptation should be find respecting the spatial device coherence. For example, using the galleries for positioning the three rings progressively upwards but not breaking the device continuity. It is also possible to invert the rings, surrounding the lower seats public with the twelve strings ring, then placing the six and four strings rings progressively upstairs. The work should be ideally performed twice in the same concert asking the public to move from a seat to another for the second performance.
Facebook LinkedIn Reddit Tumblr Twitter Pinterest
Instrumentation
Violin
Viola
Cello
Double bass
Score Details
Format - A3 / Tabloid
Pages - 82
Similar Pieces
Alcheringa 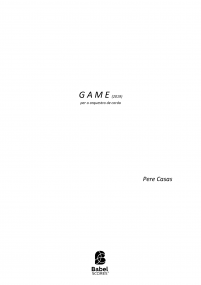 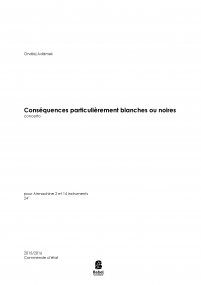