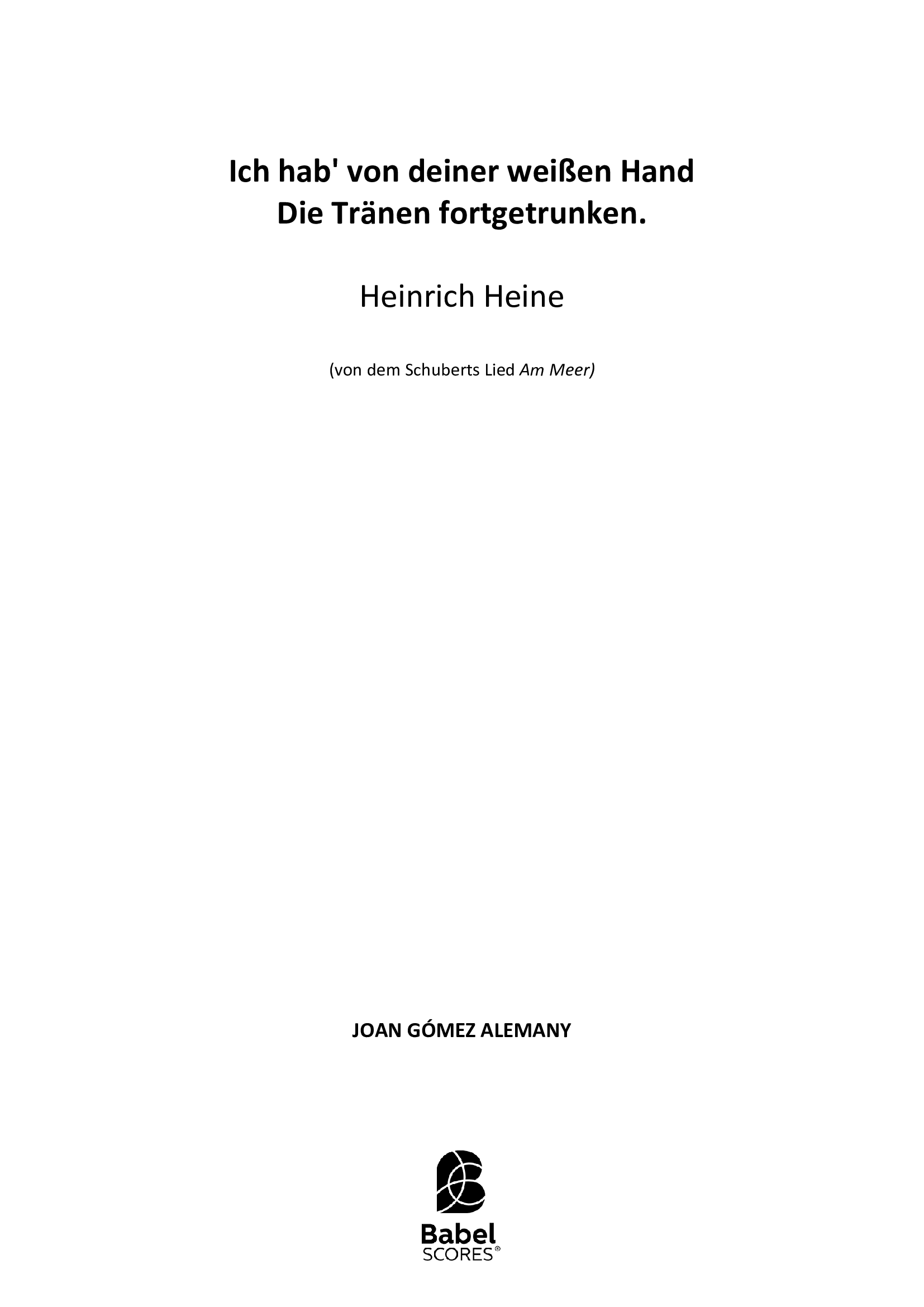 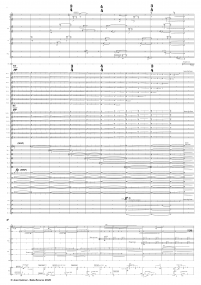 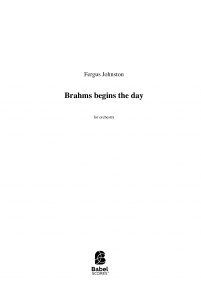 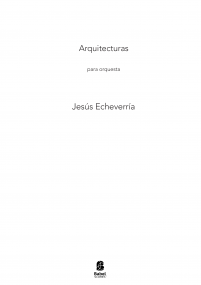 A Marriage of Shadows
search controls