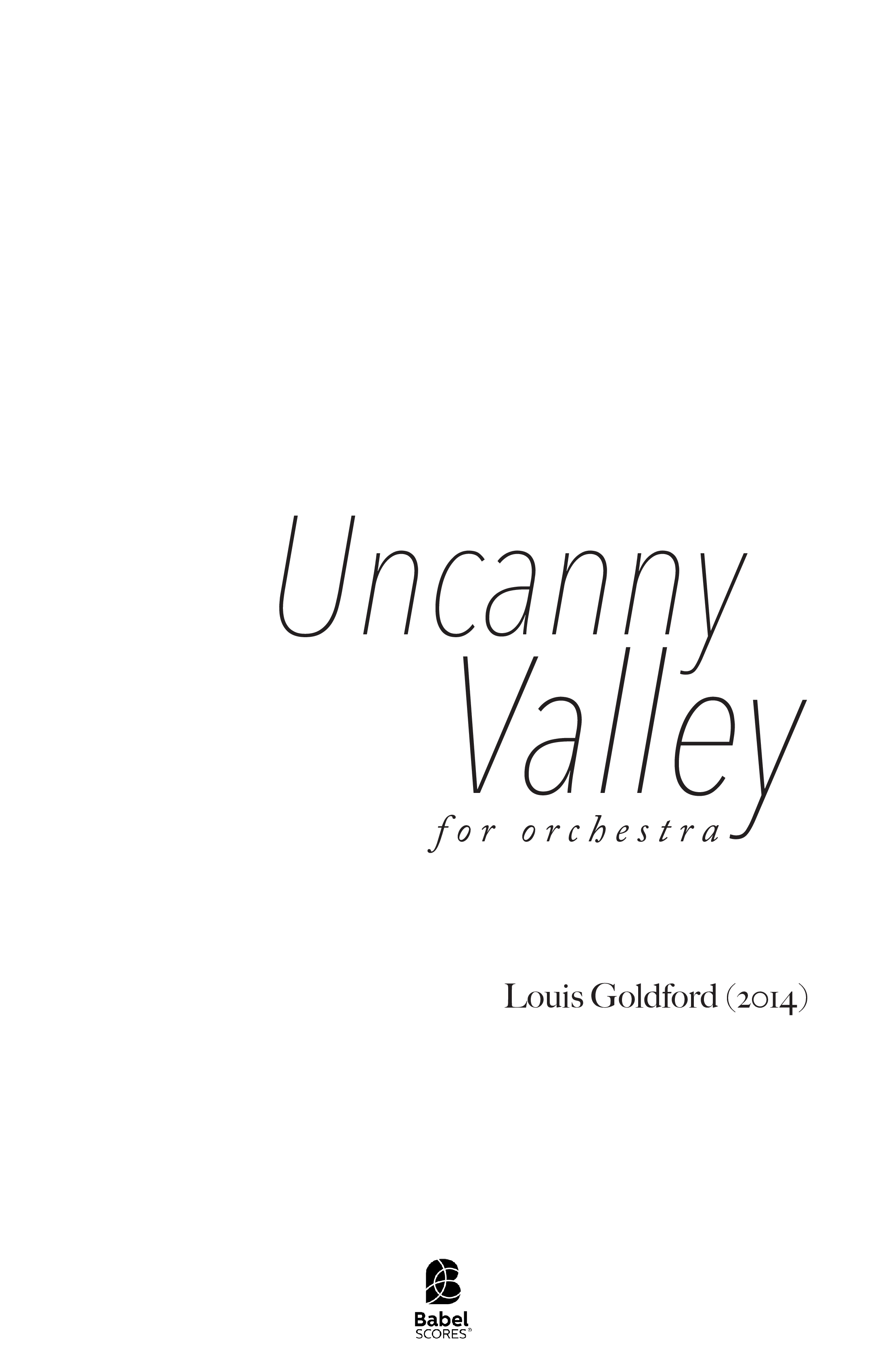 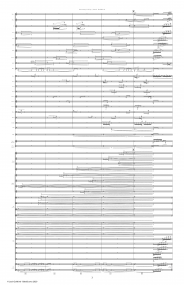 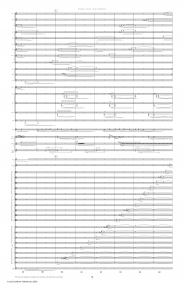 It would seem that I’ve joined the ranks of a privileged and curious few composers who have been charmed by this concept of the uncanny valley, a theory originally proposed in 1970 by the roboticist Masahiro Mori in a paper for the Japanese journal Energy.

As robots achieve a more humanlike appearance, actual humans find them increasingly familiar, gaining affinity for them until a point is reached when people suddenly repel them. The theory is best represented as the graph of a two-dimensional curve with human likeness on an x-axis and affinity (i.e. familiarity and agreeability among real people) on its y-axis, telling the story of this human response to robots or, in a larger sense, to any inanimate object that could appear to “be human.”

Why is it that mannequins or masks often appear to be scary or unsettling? What are their musical parallels?

In Uncanny Valley for orchestra, the graphical curve Mori used to illustrate his theory is treated as a control source, governing the piece’s formal design and the movement of individual sounds. The large-scale movement of the piece is between the orchestrations of two sounds—both samples I made of prepared pianos. The curve acts as the non-linear “morph” between these sounds. 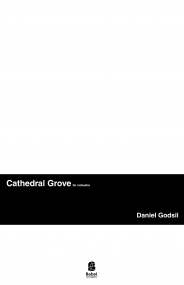 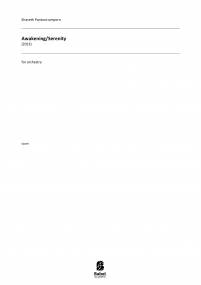 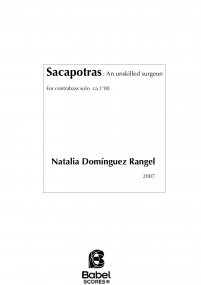 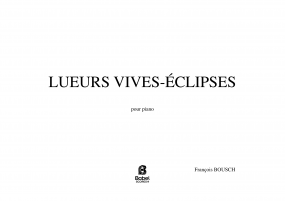