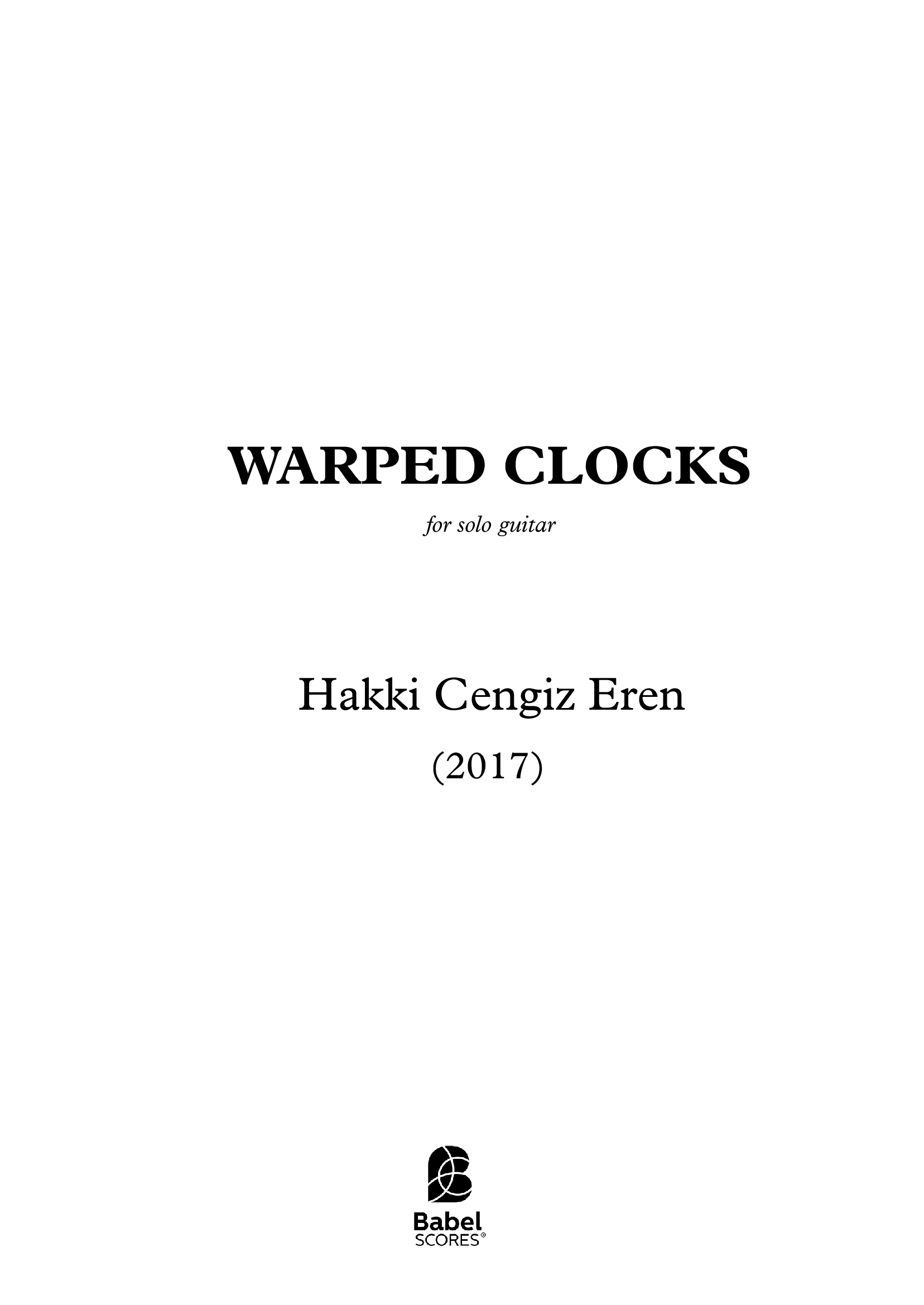 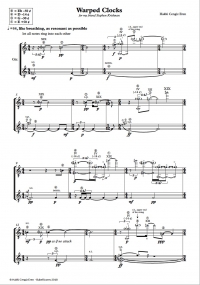 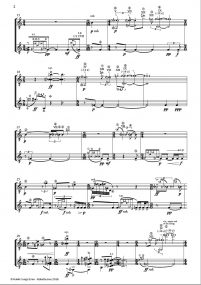 7,00 €
Printed format (+14,80 € printing and shipping). Colissimo5-11 days aprox.
Digital version (+0,00 €) instant download
When you buy a score, you can contact the composer right here!
Specifications
Region
Europe
Estimated Duration
6 - 10min
Date
2017
ISMN : 979-0-2325-3459-6
Notes on this piece
Add to a playlist
Warped Clocks has recently been composed for my friend Stephen Krishnan, with his way of playing in mind. Being the only instrument I have a substantial amount of physical affinity for, guitar has always had a special place in the development of my compositional technique; a ‘laboratory’ of sorts, a hands on device for harmonic exploration, it has especially been useful ever since I had begun to delve into the richness of the microtonal world.
In this work the strings are re-tuned so as to explore the interactions between quarter, sixth and eight tones, all smaller than the familiar half step (the distance between two adjacent notes on a piano). The tuning is established in such a way as to maximize the variety of beating patterns that emerge out of harmonics played on different strings. These notes are very close to one another, and at times up to four acoustically different notes with the same letter name resonate together. Sometimes these beatings are fast and at times they are slow, and at other times they are made irregular when more than two notes interact.
The accumulation of momentum brings forth a section that magnifies subtle instabilities from the beginning and renders them much more violent through rasgueado, the rapid strumming of strings. When the energy dies down, a distorted reference to the beginning comes about.
The entirety of the work is permeated by the drone note F, a reference to the second movement of Maurice Ravel’s Gaspard de la nuit, Le Gibet.
Instrumentation
Acoustic guitar
Score Details
Format - A4 / US Letter
Pages - 18
Similar Pieces
Preludio para guitarra
Preludio para guitarra
Blas Emilio Atehortúa
the interference of forces from the beyond... 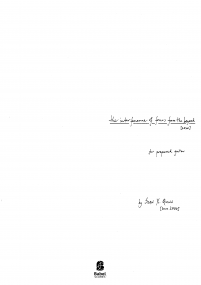 the interference of forces from the beyond...
Sean X. Quinn
Esquisse d'Exil I 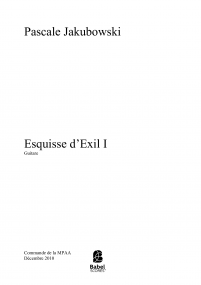 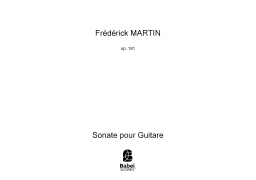 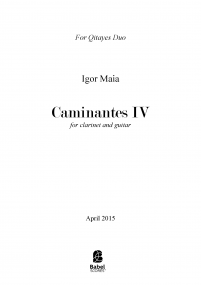 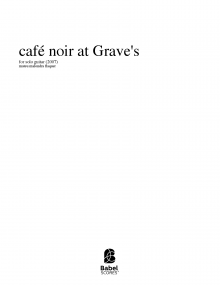